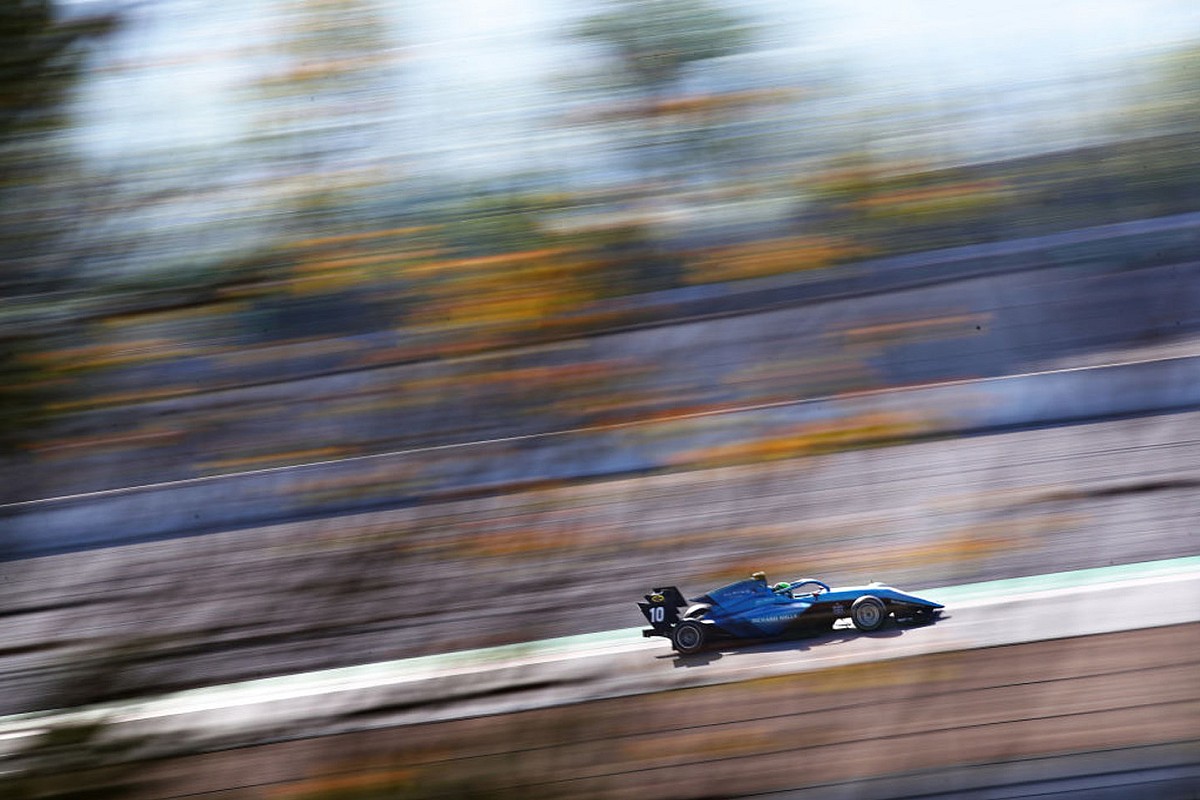 The MP Motorsport driver clocked a best time of 1m31.507s during Saturday’s morning session while undertaking a qualifying simulation.

Collet’s time put the Brazilian Alpine Academy racer 0.317s clear of his nearest rival and team-mate Alexander Smolyar, while Van Amersfoort Racing’s Franco Colapinto was third fastest, having logged the most mileage on the day with a 106 laps in the books.

Saturday morning provided the quickest times across the two days of running at the Circuit de Barcelona-Catalunya.

After an incident free opening three hour session, times were significantly slower in the afternoon session as drivers and teams focussed on race simulations. 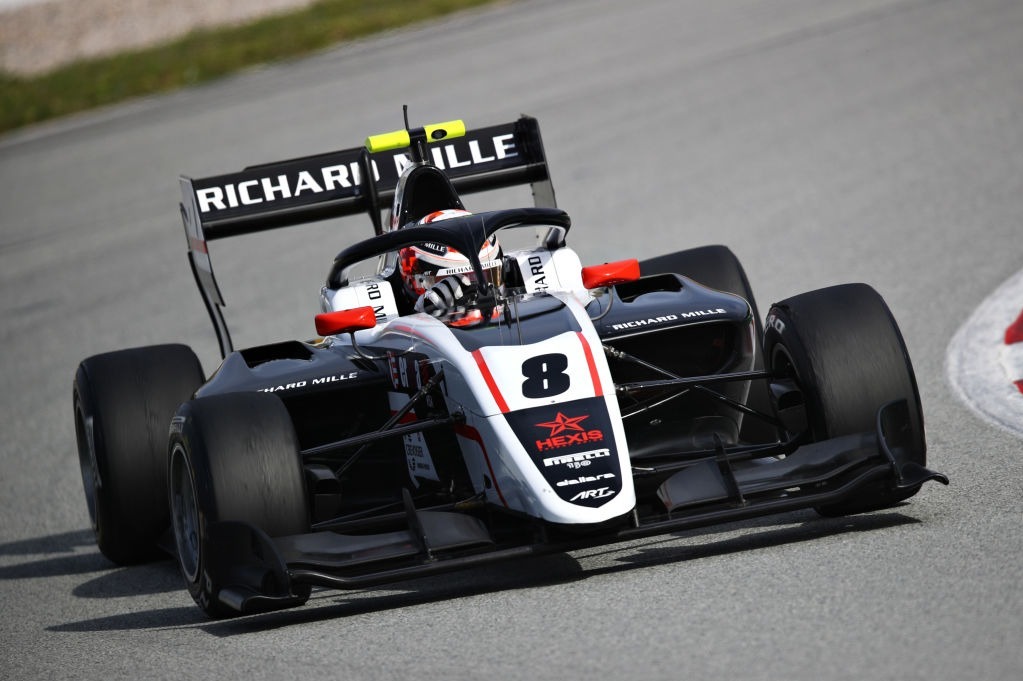 There were two red flags early in the day, with Hadjar coming to a standstill at Turn 2 in his Hitech-run car around the halfway mark before ART’s Matteo Nannini stopped at Turn 10 later on.

MP Motorsport’s Smolyar led the afternoon’s running, setting a 1m33.342s to finish ahead of team-mate Collet and Stanek.

This was the second in-season test for F3, with two days of testing taking place last week at Jerez.

Prema Racing’s Arthur Leclerc set the fastest time across that test, with Martins in second just over 0.01s behind.

Hadjar was third quickest, with Colapinto in fourth and Oliver Rasmussen in fifth in his first F3 outing of the year.