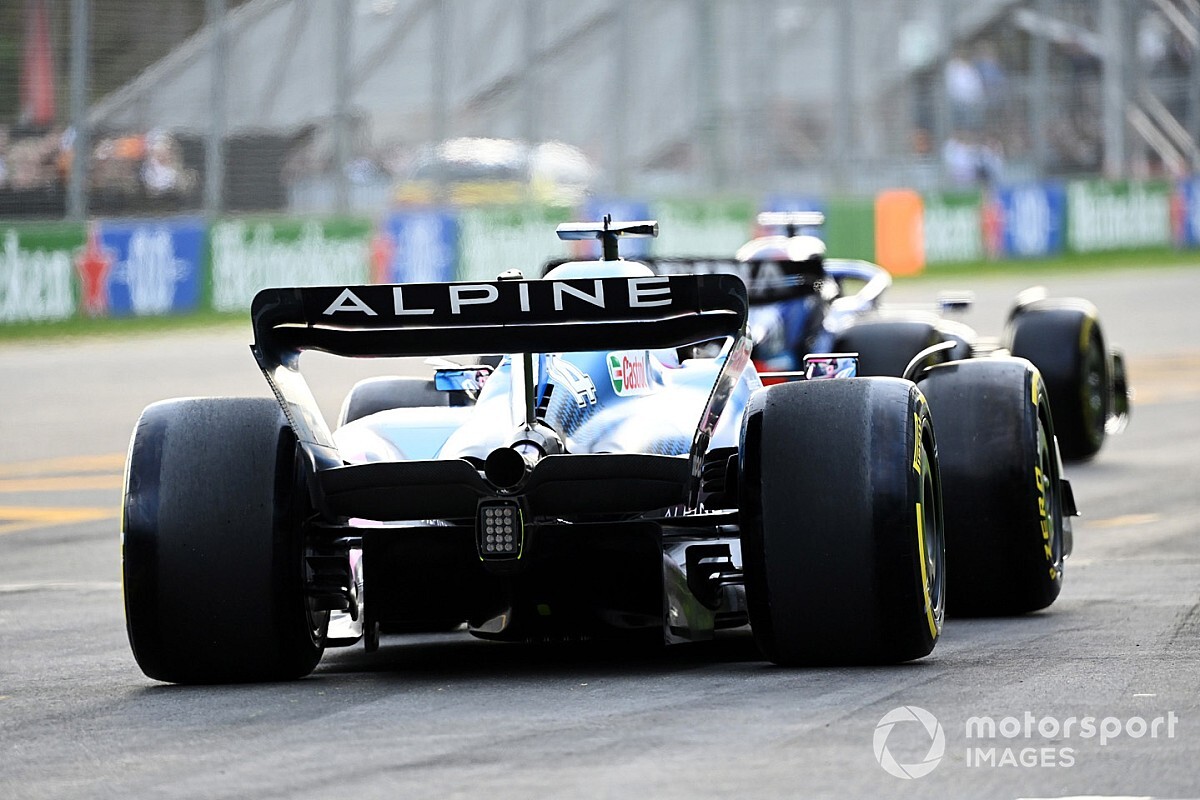 Volkswagen announced recently that Porsche and Audi are set to enter the series when the new engine formula is introduced in 2026, pending final confirmation of the rules.

A new power unit budget cap is set to include an extra margin for new entrants as they develop engines over the next three years, in order to help encourage them to come in.

Porsche and Audi are expected to run independent projects, with the former developed in conjunction with Red Bull Powertrains, and the latter hailing from Audi Sport’s base in Germany.

Rivals are concerned about possible collaboration between the two brands that could help both to get more out of the budget cap figure than they otherwise would.

There are also question marks about any potential carry over of intellectual property from Honda to Porsche via Red Bull, which could call into question the Stuttgart manufacturer’s claim to be a new entrant.

Rossi says that the arrival of the Volkswagen brands is in theory a positive, but only if it doesn’t disadvantage the long-term suppliers.

“I think it’s nice, I think is good for the sport,” he told Autosport about the potential arrival of the two brands. “But we need to really pay attention to a couple of things, actually. We need to check and make sure that two separate teams are two separate teams. 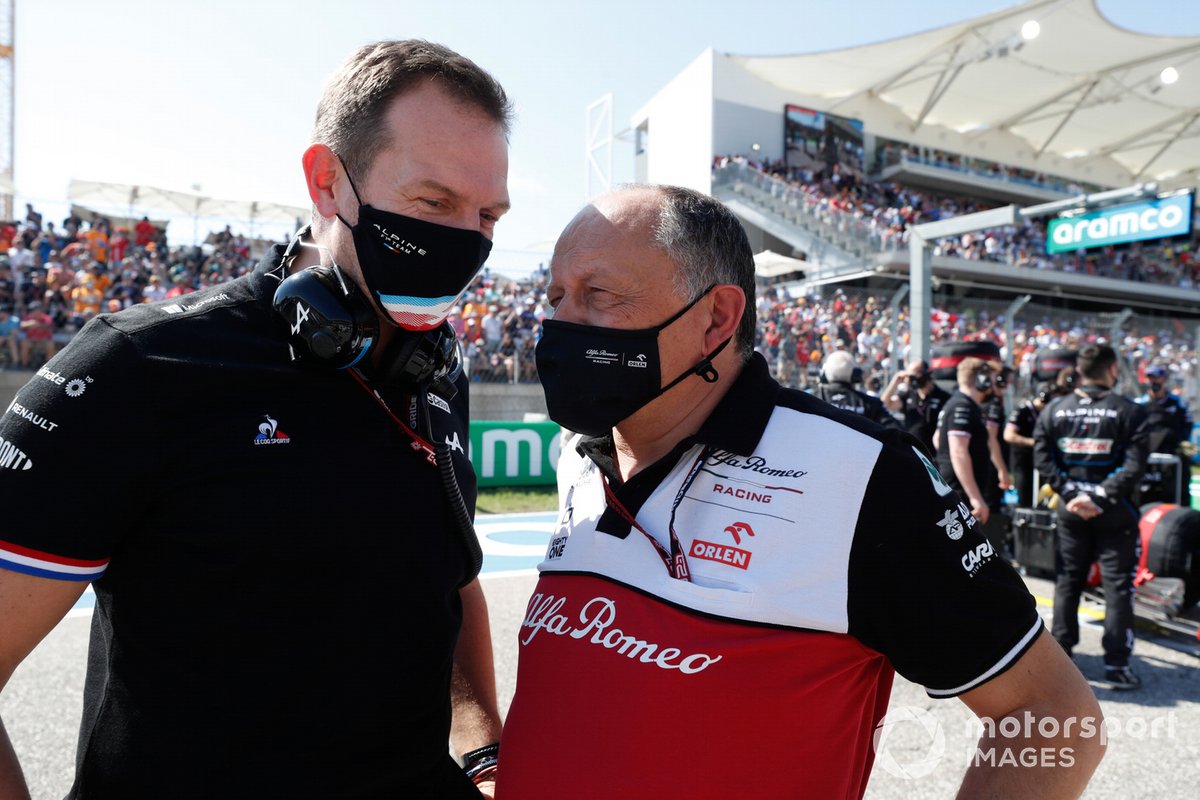 Alpine is not the only manufacturer with concerns, as Mercedes team principal Toto Wolff and Ferrari boss Mattia Binotto have shared similar views.

“Suddenly to favour new entrants, then incumbents suddenly get a bit of the wrong end of the stick,” said Rossi.

“And I guess it’s the same concern for most teams here, but especially for us as a works team, because we’ve invested literally billions over the past 20 years, 40 years, for Renault in PUs.

“It’s not for someone to come in and just like get the lion’s share just because they roll out the red carpet. Because it’s basically disrupting our business model, and putting a lot of jobs at risk.”