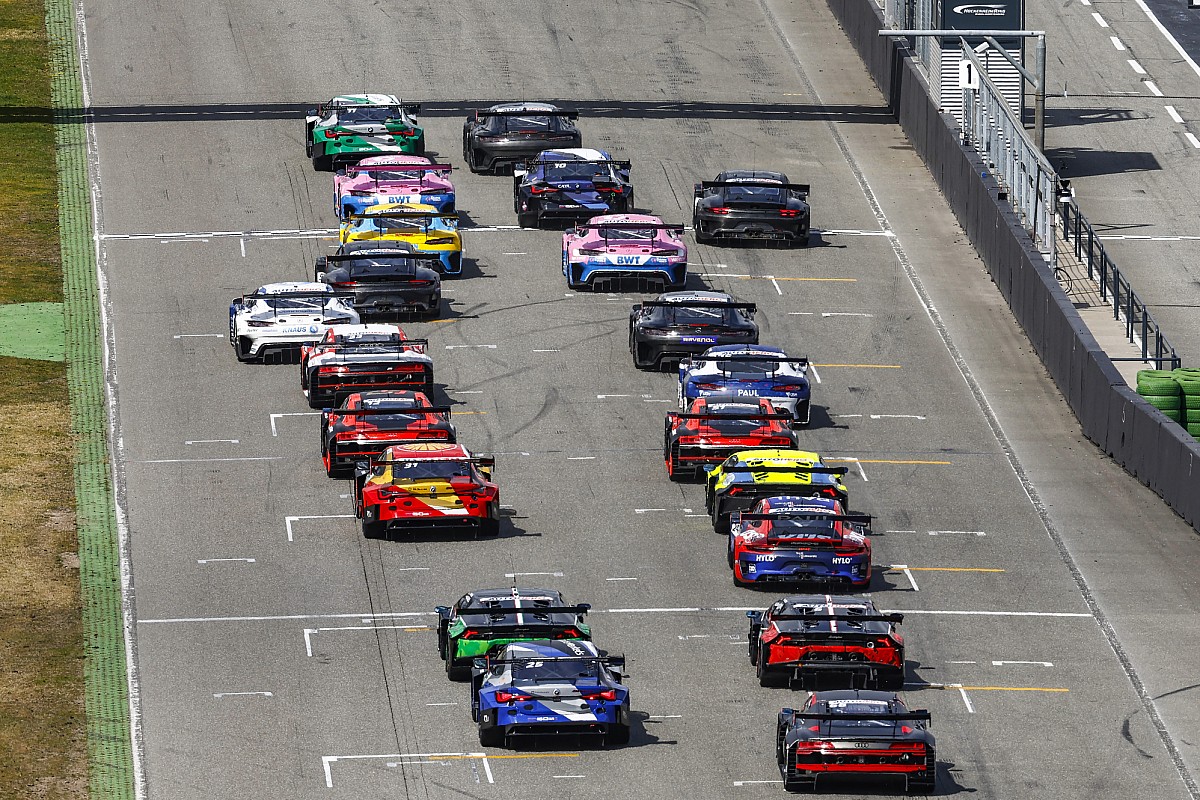 The DTM has witnessed a major surge in entries for its second campaign under GT3 regulations, with 29 cars from six manufacturers and 15 teams competing in the championship this year – an almost 50% increase on last year’s 19-car grid.

Among the influx of new and returning drivers are several well-known names in GT racing, including Maro Engel (Mercedes), Laurens Vanthoor (Porsche), Aston Martin’s Nicki Thiim (driving a T3 Lamborghini) and Rast himself.

PLUS: How the DTM has come back stronger from its Norisring nadir

Audi driver Rast, who returns to the DTM this year with Abt Sportsline after a season away racing in Formula E, believes consistency could play a big role in deciding the outcome of the championship as he feels the majority of the field has the potential to challenge for the title.

“I think we’ve got like maybe 20 or more drivers capable of winning the championship,” said the 35-year-old.

“That depends a lot on lots of things. I think most of the drivers have the potential to win the championship.

“In the end it probably depends who is the least involved in incidents, accidents, crashes and penalties. Obviously, also, the car performance will be playing a big role in the end result.”

GruppeM team’s new signing Engel, who is embarking on his third stint in the DTM this year, credited series promoter ITR for shrugging off its initial reservations about GT3 cars and putting together a strong cast of drivers and teams for 2022. 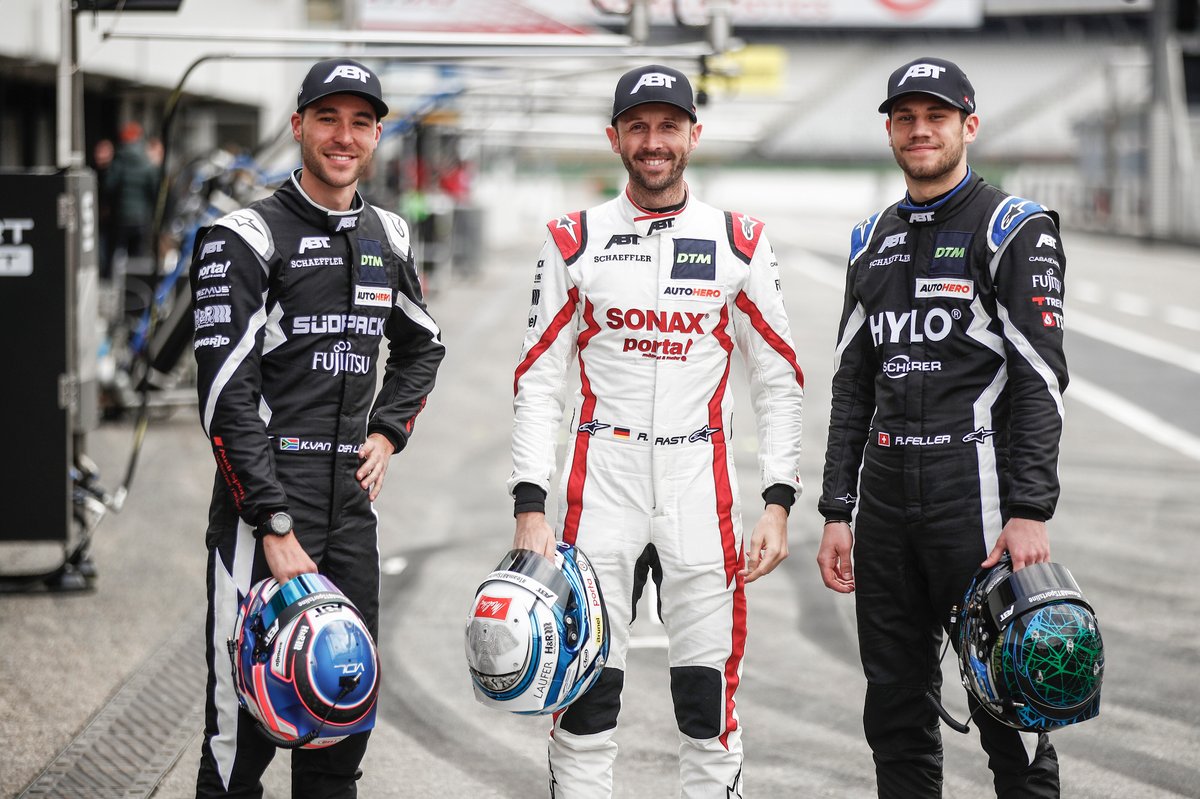 “I mean what a field, the field looks amazing. I think maybe it’s the strongest field the DTM has had since the rebirth in 2000, so congratulations to the organisers.

PLUS: The season that revitalised a sleeping giant

“I think for me, personally, it’s always been a special championship. Not only because I met my wife here, but also because I have very good memories from my childhood all the way through racing here.“

Winward Mercedes driver Auer was one of the star performers in the second half of the 2021 season and was on course for a third victory in as many race weekends until he was asked by Mercedes to step aside and make way for eventual champion Gotz at the Norisring.

The Austrian driver said his goal for the 2022 season was to pick up where he left off last year, but felt that replicating last year’s result will prove difficult against a much stronger grid.

“I think the competition is tougher this year,” he said.

“I’m sure all the teams, all the drivers will raise their bar, raise their level. It will be tough.

“I think the goal for this year is to start where we ended, then I will be happy, but it will be very tough.

“The grid is great, so many cars and I think it will be one of the toughest DTM seasons that I’ve seen.”