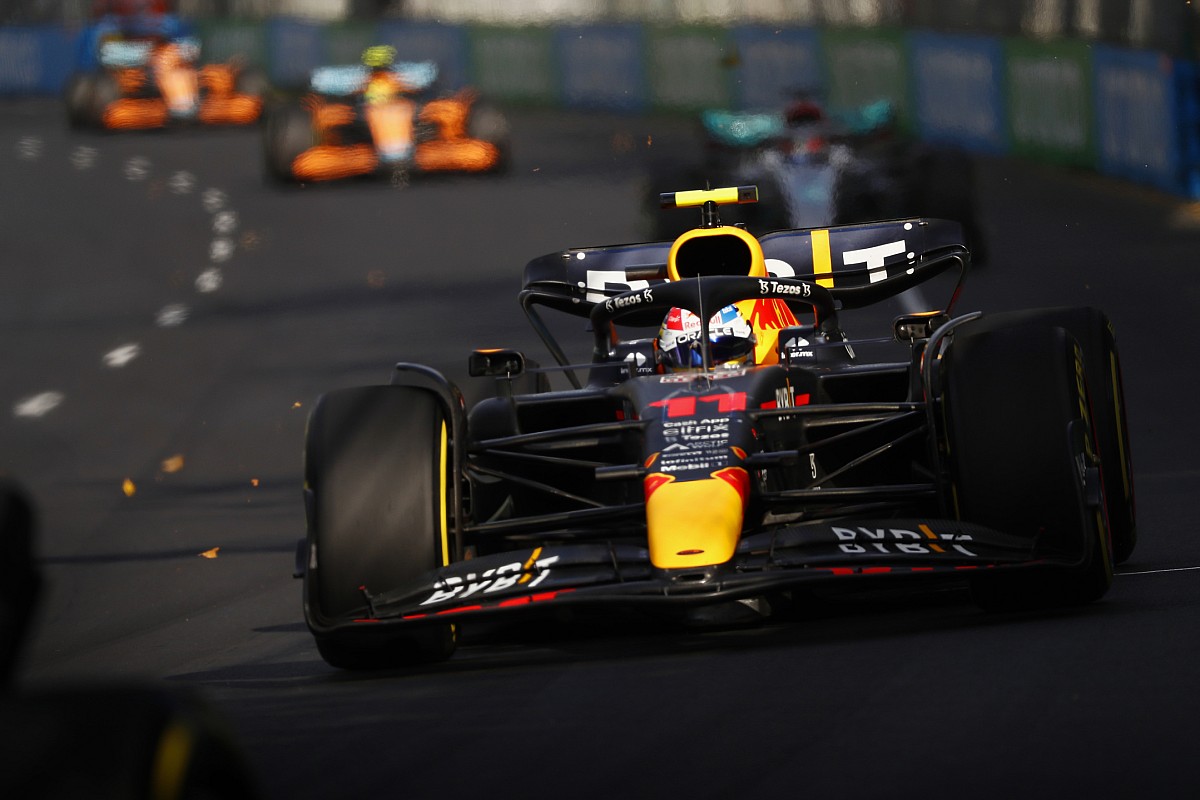 Red Bull has found itself fighting with Ferrari at the front of the F1 field through the opening three races of the season, scoring a sole victory at the Saudi Arabian Grand Prix with Max Verstappen.

While having the pace to fight Ferrari, Red Bull’s car has also proven fragile at points in the early part of the year as it has failed to reach the chequered flag in three out of six occasions.

Verstappen and team-mate Sergio Perez were both hit by a fuel pump issue in Bahrain, dropping them out in the closing stages, while an unrelated fuel system fault in Australia forced Verstappen to retire.

This weekend’s Emilia Romagna Grand Prix is the first European race of the season, prompting teams to consider bringing a more significant update package to their cars in a bid to steal a march on their rivals.

But Horner was coy on suggestions Red Bull could follow a similar plan, noting the limited window to evaluate updates due to the sprint race weekend format.

“I wouldn’t say a big package planned, it’s all part of [an] evolution,” Horner said when asked if Red Bull had major developments in the pipeline for Imola.

“And of course, being a sprint race, you get very little time to evaluate these things. So we’ve got one session, and then you enter qualifying.

“You’ve got to be very confident about what you’re putting on the car.” 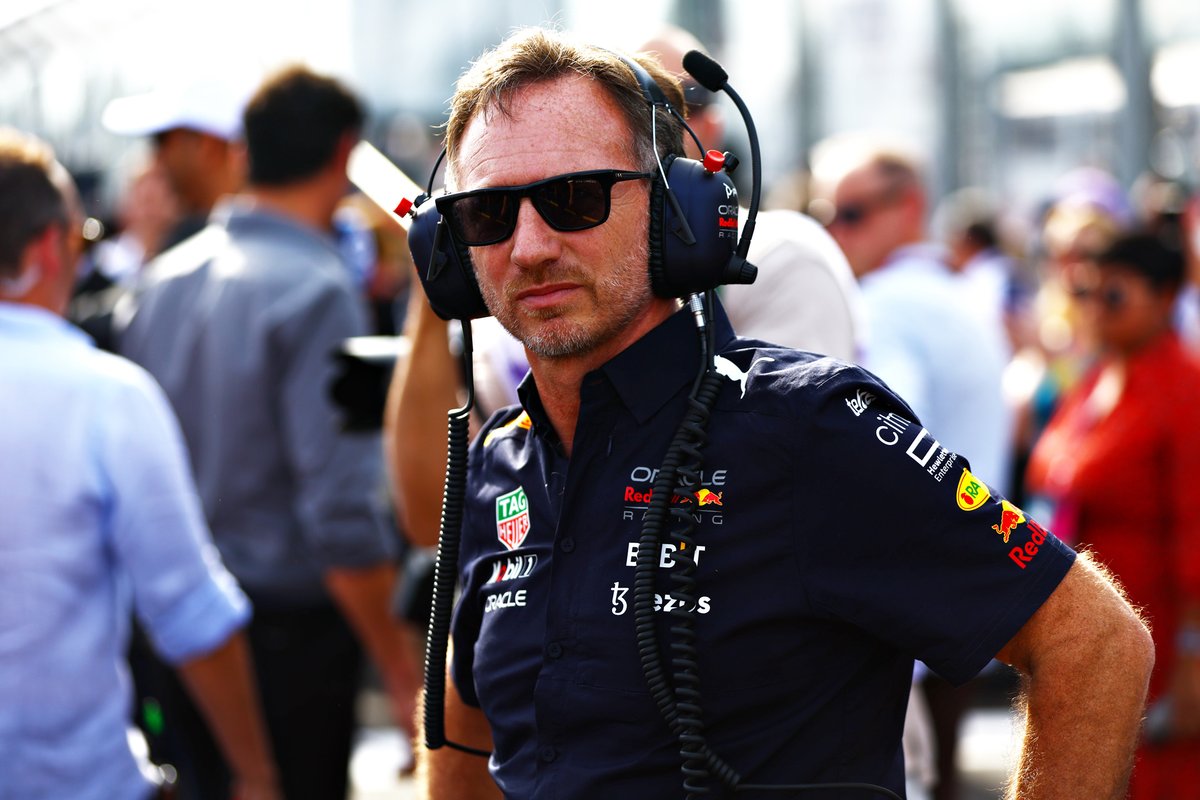 Teams will get one one-hour practice session on Friday afternoon before their set-ups are locked in under parc ferme for qualifying that evening.

Verstappen and Perez both struggled with balance issues on their cars through the Australia weekend, leaving them a step behind the pace of Ferrari’s Charles Leclerc.

Horner said understanding the balance issues was “all part of the evolution and development of the cars” under the new technical regulations for 2022.

“I think as we learn more about the tyres and how the car is performing, that gives you a development direction,” Horner said.

“Over the first three races, we’ve got some very good direction for the development vein for the rest of the season.”

Ferrari’s F1-75 car benefitted from additional wind tunnel testing time compared to Red Bull under the new aerodynamic rules by virtue of the team’s lower constructors’ championship finishes in 2020 and 2021.

Horner took heart from the fact Red Bull was in the fight against Ferrari considering it started the RB18 project later, having also extended development of its 2021 car due to the title battle.

“Obviously they started this project a lot earlier than we did, so to a degree, we’re playing catch up,” Horner said.

“But the fact we’re playing catch up from the second-fastest position is encouraging, and I think we’re starting to understand some of the issues that we have.”