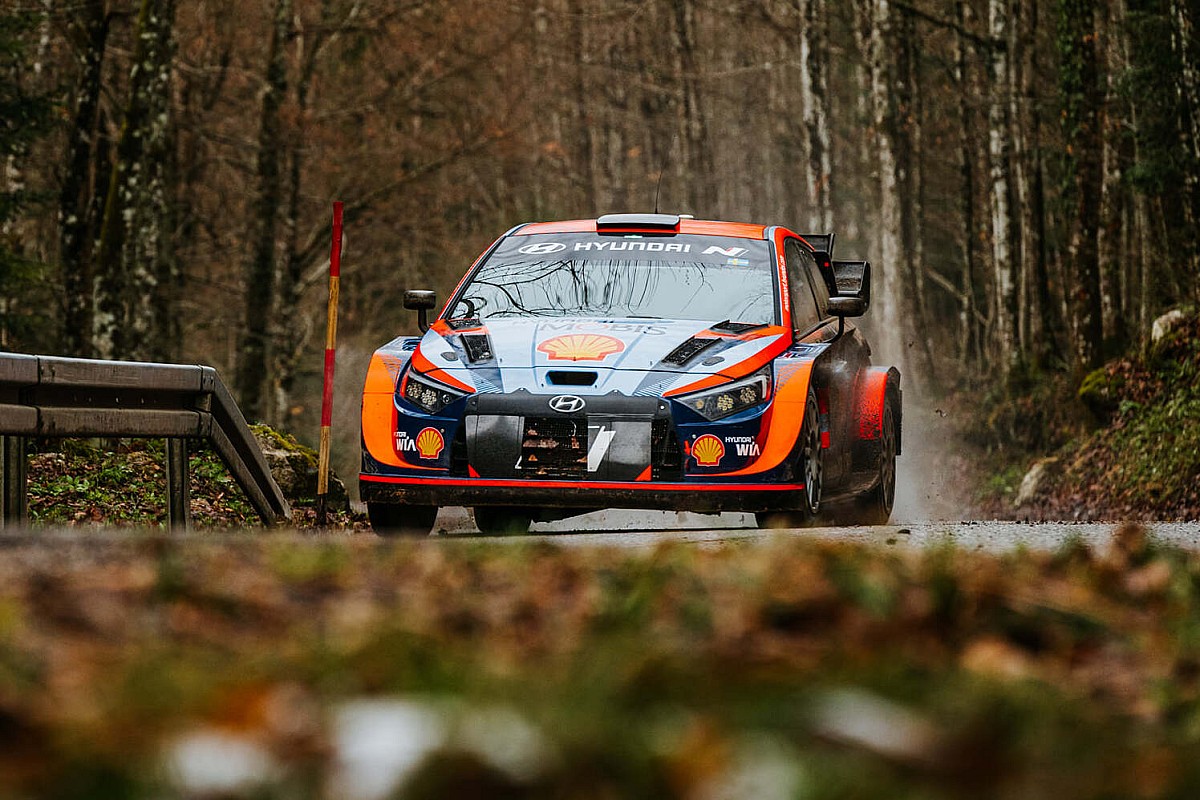 Hyundai has found itself on the back foot compared to its rivals Toyota and M-Sport Ford at the start of the WRC’s new Rally1 hybrid era having been the last of the manufacturers to commit to the new rules.

A frantic off-season, that included the shock departure of team principal Andrea Adamo, was followed by a difficult Monte Carlo opener which was plagued by reliability and performance concerns.

Since then the Alzenau-based squad has been working around the clock to improve its i20 N, with its efforts bearing fruit on snow in Sweden in February as Thierry Neuville scored a deserved second place finish.

While Moncet was pleased by the upswing in form in Sweden, he feels the team has made further progress in the eight-week gap prior to the resumption of the championship at Rally Croatia this week.

“The two-month break since Rally Sweden has been helpful, as it has given us the time to regroup and reset before we begin the next phase of the season, which starts with Croatia Rally,” said Moncet.

“The podium finish we secured with Thierry and [co-driver] Martijn [Wydaeghe] at the previous round was a positive step forward for us as we continue to get to grips with the new hybrid regulations.

“We are very lucky to have a great team in Alzenau who are working hard to improve our overall package.

“We want to be consistently competing for podiums and wins throughout the season. Our aim is to continue the momentum of our recent progress and achieve a positive result on the tarmac roads of Croatia.” 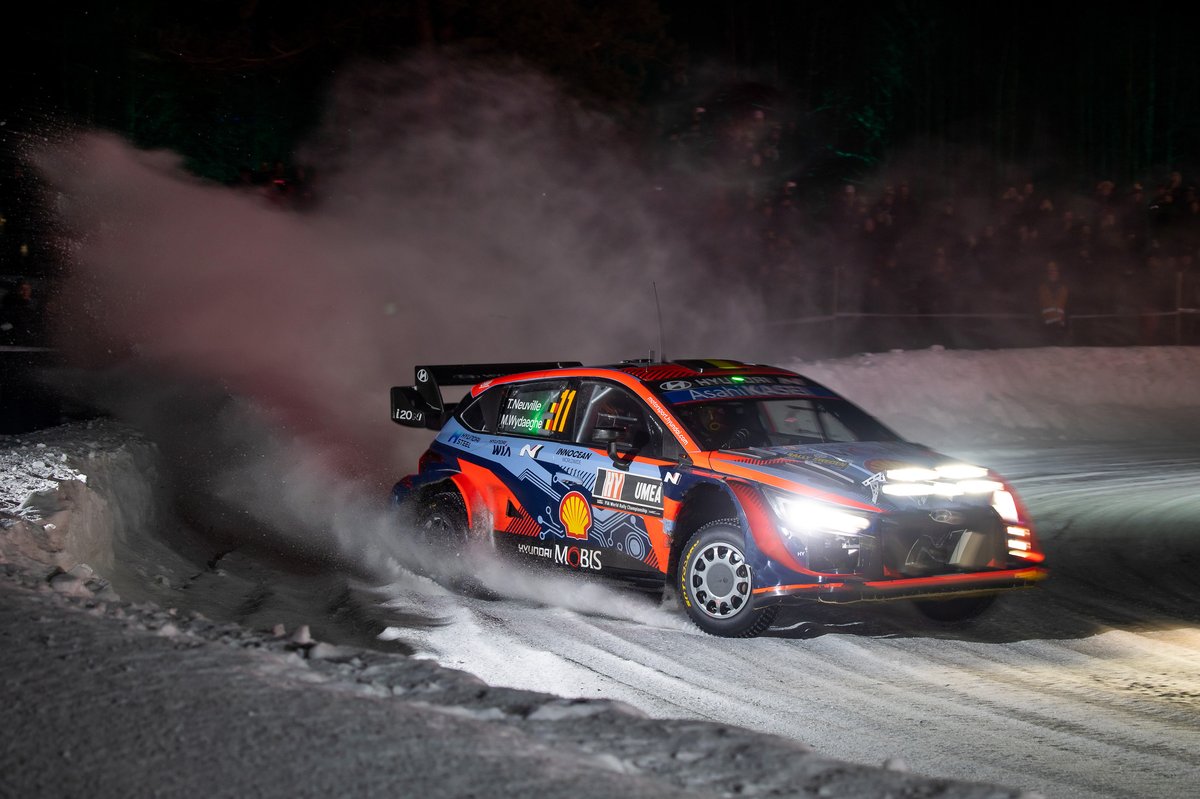 Hyundai completed a productive pre-event test in Croatia earlier this month to prepare for the second asphalt round of the season.

Moncet is confident his team has made solid progress, but is unsure if it will be enough to match Toyota and M-Sport on tarmac.

“We made some good progress in terms of set-up and car behaviour from what we had in Monte Carlo, I think all the drivers could notice improvements at the pre-event test,” he added.

“Will it be enough to catch up to the others? We have to wait and see.”

Rally Croatia is set to begin with shakedown on Thursday ahead of 20 competitive stages that will commence on Friday.