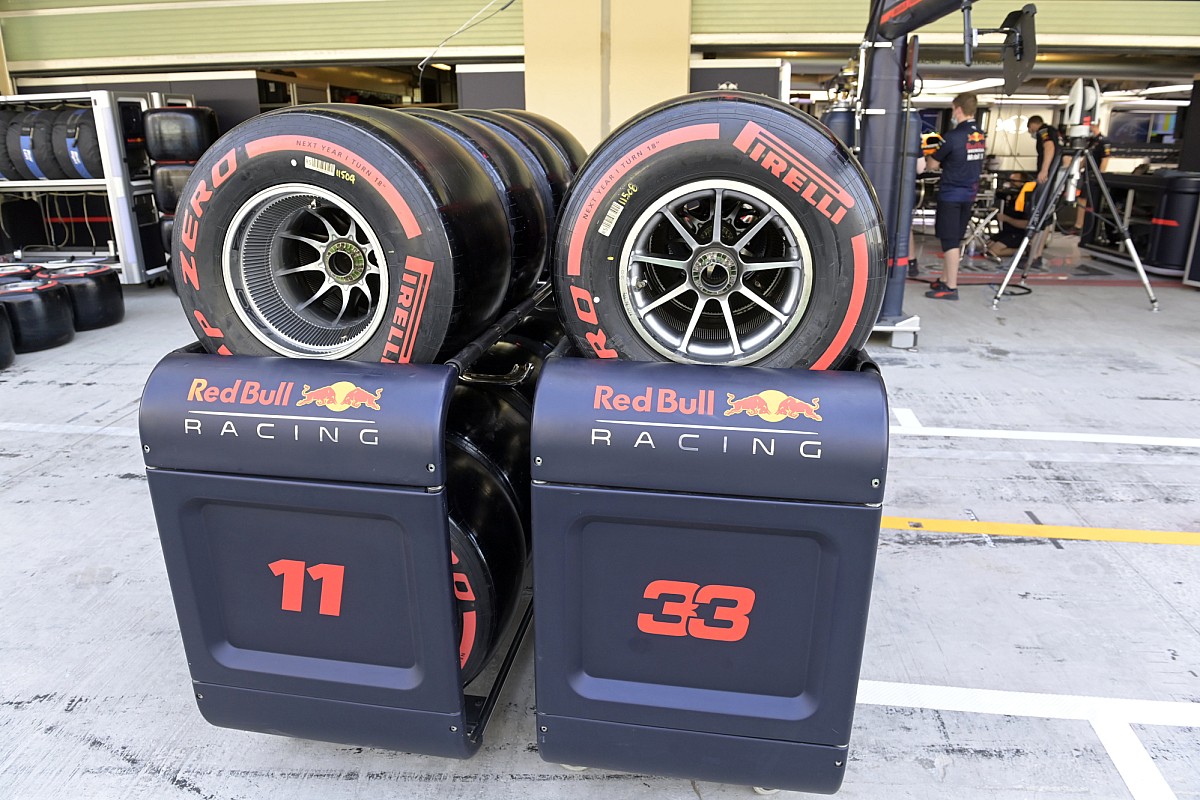 The Italian company had been struggling to find slots in this year’s busy calendar, with its focus as usual on the Tuesdays and Wednesdays after grand prix weekends.

With so many back-to-back races in 2022, traditional test venues such as Barcelona and Silverstone were not possible as their races are followed by other events.

However, by opting for the weeks after the Emilia Romagna, Austrian, Hungarian and Italian GPs, Pirelli has managed to secure 17 car test days, with the total brought up to 18 by a single standalone day at Mugello.

The rules allow for 25 days in total, including wet weather running.

Teams are using their 2022 models for the testing, having deployed mule cars last year, and while there are tight restrictions on what they can do within the Pirelli test programme any track running with current machinery is usually seen as advantageous.

The 18 days are spread across nine teams, with only Haas not participating. Williams, which opted out of last year’s running due to the expense of creating a mule car, is involved this time.

The programme starts next week in Imola, with Alpha Tauri, Alfa Romeo, Alpine and Ferrari all participating, the last two attending only for a day apiece.

Ferrari will then use its second day at Mugello on June 24, on the Friday after the Canadian GP.

McLaren and Williams will run two days apiece in Spielberg after the Austrian GP in July, where they will be joined by Alpine and Red Bull Racing for a day each.

Mercedes and Aston Martin have both agreed to use their two days in Hungary, just prior to the summer break.

The final day of running, and the final dry tyre date confirmed thus far, is earmarked for Red Bull Racing at Monza after the Italian GP.

No wet tyre testing dates have been confirmed, while further 2023 dry prototype running shared across all teams is expected at two FP2 sessions later in the season.