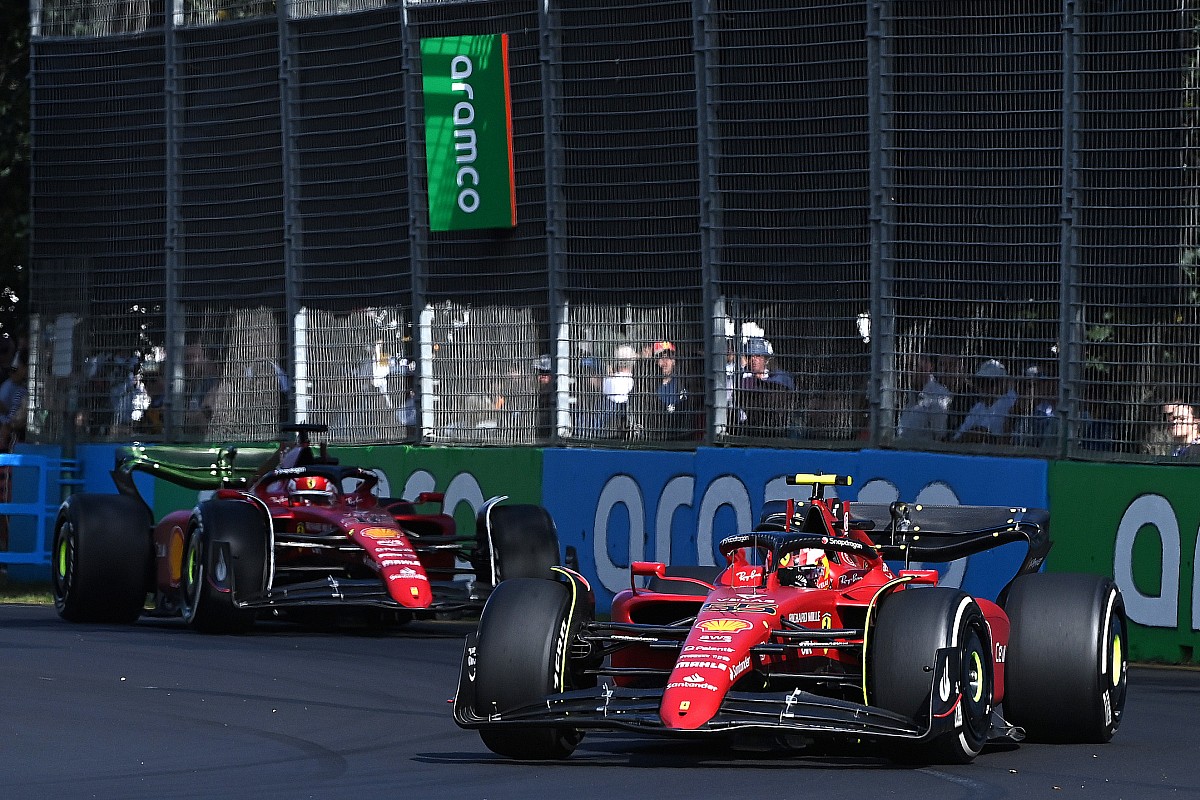 The Monegasque driver has won two of the opening three grands prix of the season to open up a healthy lead in the drivers’ championship, with Ferrari the team to beat right now.

But, with teams still so early in their understanding of the new 2022 F1 cars, there remains the chance of a big turnaround in the formbook if one team is able to steal the advantage in terms of the upgrades it can bring.

Ferrari has not been involved in such a development battle for a number of years, having learned the hard way in 2018 when it was out gunned by Mercedes over the second half of the campaign.

But despite the huge challenge it faces, Leclerc has faith that his Maranello squad is in much better shape to attack things than it has been before.

“To keep up with Red Bull in terms of development is going to be difficult, but it’s the same team that did this car that will work on the development for this year’s car, so I am confident,” he said.

“There are some developments coming and I’m confident that it will go in the right direction. So yeah, I wouldn’t focus too much on the others. I think we need to focus on ourselves.”

Key to moving forward, says Leclerc, is Ferrari having a much better databank of knowledge about areas it needs to improve.“

Since the last two years, I’ve really seen a jump in the way we’ve analysed every weekend: in the way we have identified also our weaknesses and how quick we were to react to try and get better in the places where we were struggling,” he said.

“So yeah, I am confident that the team can do a great job with development this year.” 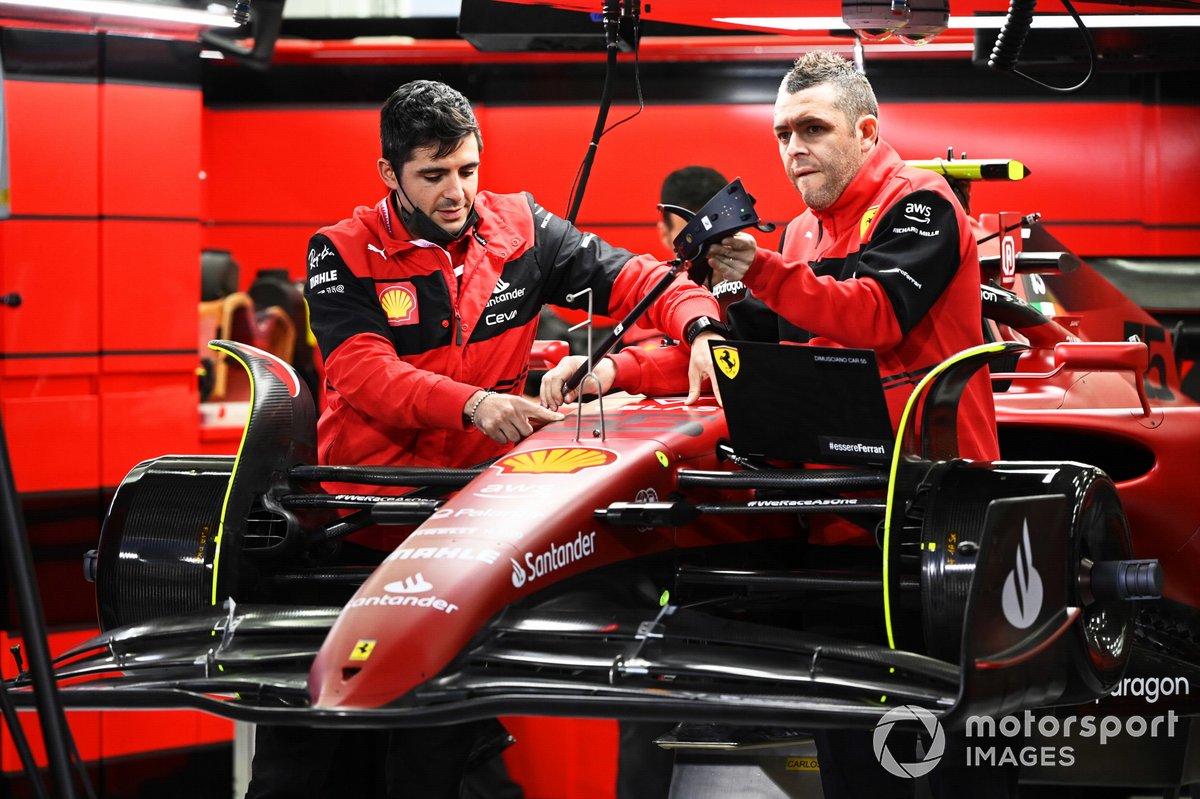 Ferrari mechanics at work in the garage

Leclerc has found himself leading the F1 world championship for the first time, but feels confident enough in his own abilities not to let the pressures get to him.

“Obviously, the mindset is a bit different compared to the last two years because now I know that underneath me I’ve got a car that is capable of winning. I don’t really have to overdo things or to do something extremely special and spectacular to actually get one or two positions, because I know that it’s in the car and I just have to do the job. So the mindset is a little bit different this year.”