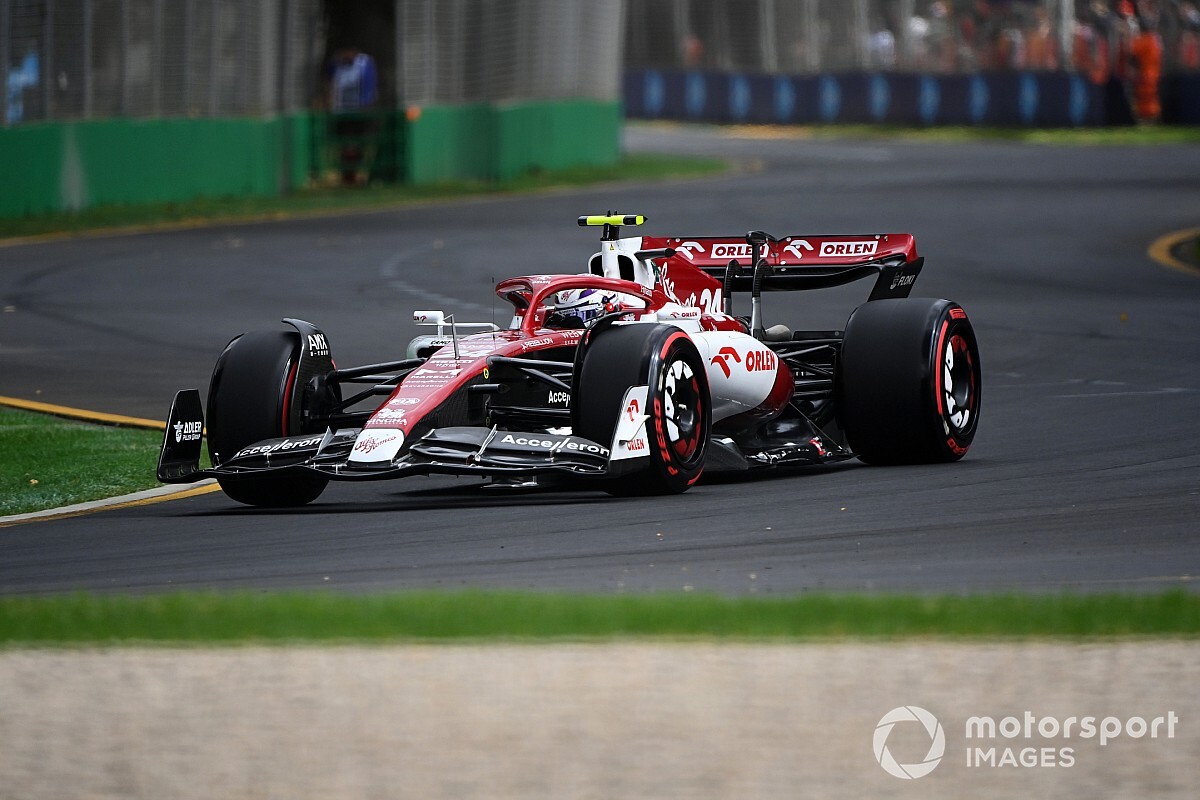 The team currently lies sixth in the F1 world constructors’ championship, with Valtteri Bottas having earned a sixth and an eighth in his three starts with the team, and rookie Zhou Guanyu contributing with a 10th place.

Team principal Fred Vasseur acknowledged that Alfa Romeo has to keep up in the development race if it is to carry the fight to its rivals over the season.

“I’m perfectly happy with the results of the first three events,” Vasseur told Autosport on the team’s performances at the start of this season.

“I know also that now the development is starting from Imola and Barcelona, and so we have to be there at the right moment.

“We will have a new part on the floor for Imola – it will only be the floor this week. So far it looks OK.” 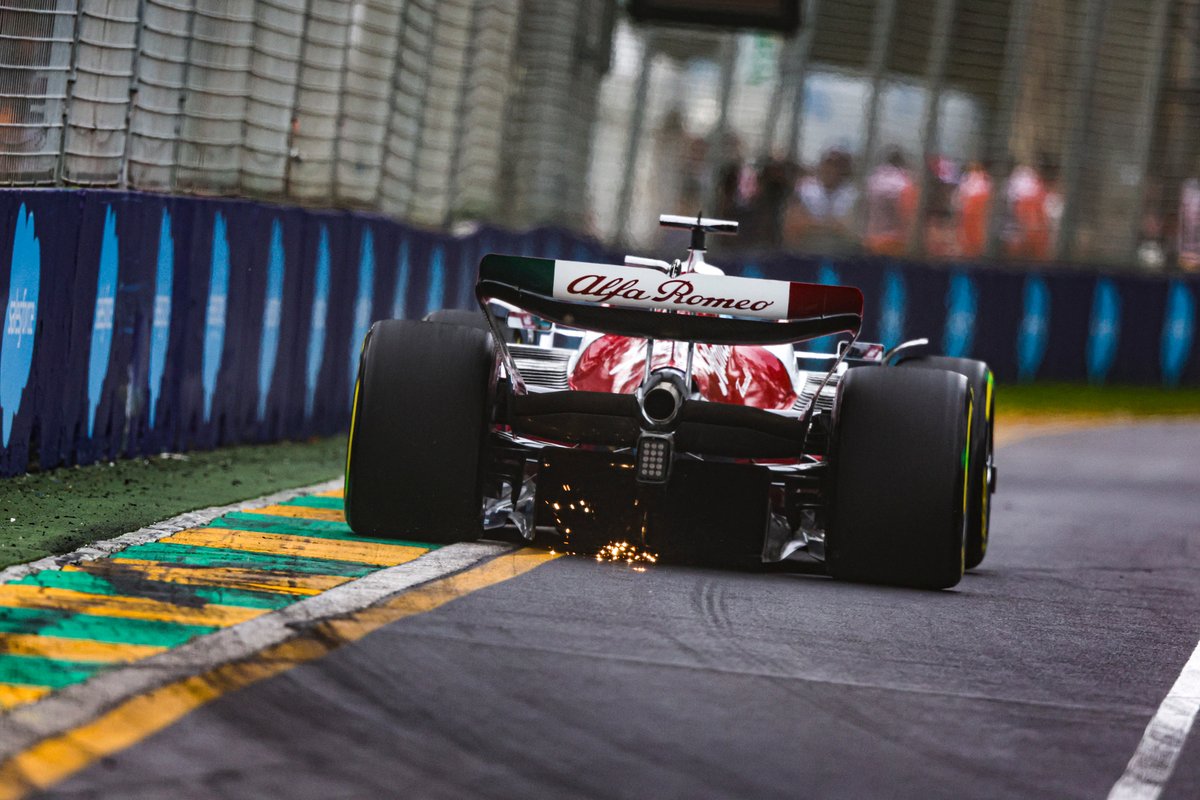 Alfa’s engine partner Ferrari has shied away from introducing updates so far in 2022, and team boss Mattia Binotto said the plan was not to bring new parts to Imola because the sprint weekend format meant there will be limited time to try them.

However Vasseur says the Alfa strategy is to introduce updates as soon as possible rather than worry too much about the intricacies of the particular venue and race weekend format.

“If you wait like this, after Imola it’s Miami, which is quite tricky. Then you have Barcelona, which is okay, but then it’s Monaco, it’s Baku, it’s Montreal.

“You have perhaps two different approaches between the teams. Is it easier to bring a big package each four events, or to try to introduce one component every single event?

“We did it like this three years ago, because two years ago and last year, we didn’t develop the car.

“And I think it was very successful for us, and we will have the same approach. We will try to bring updates, not every single race, but almost.

“And we’ll have the first one in Imola, another one in Barcelona, and we will try to continue to push and to develop as long as we can.”

Vasseur acknowledged that the sprint format made it harder to introduce changes to the car, but he insisted the team can cope.

“For sure it’s not easy when it’s at the beginning of the season, and we are still into the process of introducing updates and so on. But I think it’s the same for everybody.

“It’s in the hands of the team to decide if they want to have an update or not. It’s up to the drivers to be ready to do a good job in free practice. We know the rule today, and for me it’s not a drama. You have tons of championships all over the world with one hour of free practice, or even less.

“But at the end of the day, it’s always the best driver who is winning the championship.”