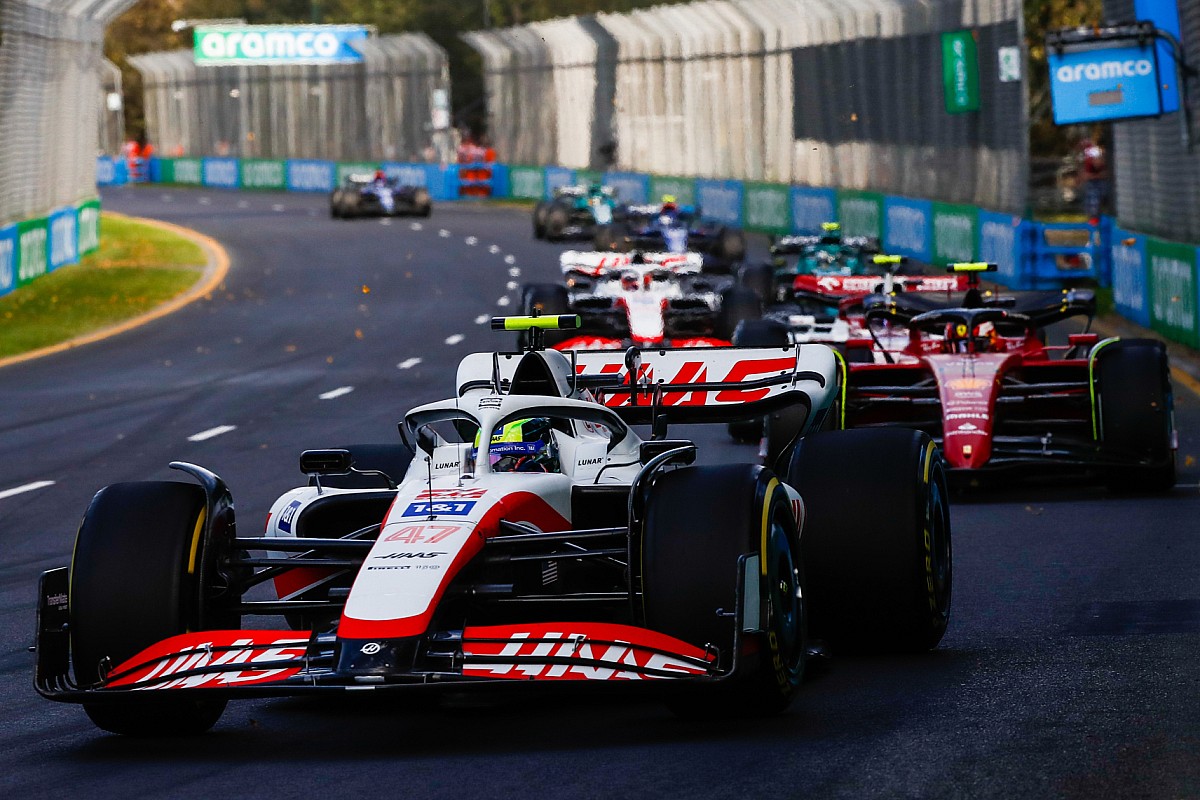 Off the back of an impressively strong start to the 2022 season for Haas, some of its competitors have questioned whether or not it has benefited too much from its close ties to Ferrari.

The American-owned squad has openly bought as many Ferrari parts as possible in the past, and this year has forged ever closer links through the setting up of a Maranello-hub and the addition of a number of the Italian team’s former staff.

That has prompted fears that Haas could be gaining from shared knowledge, something which teams that work in complete isolation cannot get.

The FIA is fully satisfied, however, that the Haas/Ferrari partnership is above board, but that has not stopped some calling for the regulations to be tightened up in the future.

Mercedes boss Toto Wolff said: “I think it needs reform, because we want to avoid these kinds of discussions that we have now, and the polemic around the last few days or last few weeks.

“Everybody deserves to perform well, and people should get credit when they’ve done a good job.

“But some of the job-hopping or entity-hopping on the same premises is just creating arguments that are not necessary for the sport.

“So definitely for us, you know, we have Aston Martin in the wind tunnel that we had two years ago. Quite a shitstorm about that. We have been handling them with the utmost diligence.

“But going forward, if we were to need to compromise our, let’s say, income ability, we need to do this, because none of the teams should be able to cooperate in a way that we’re seeing today, with some of the teams.”

McLaren boss Andreas Seidl believes that F1 should go hard line on the matter, and stop any form of co-operation between teams. 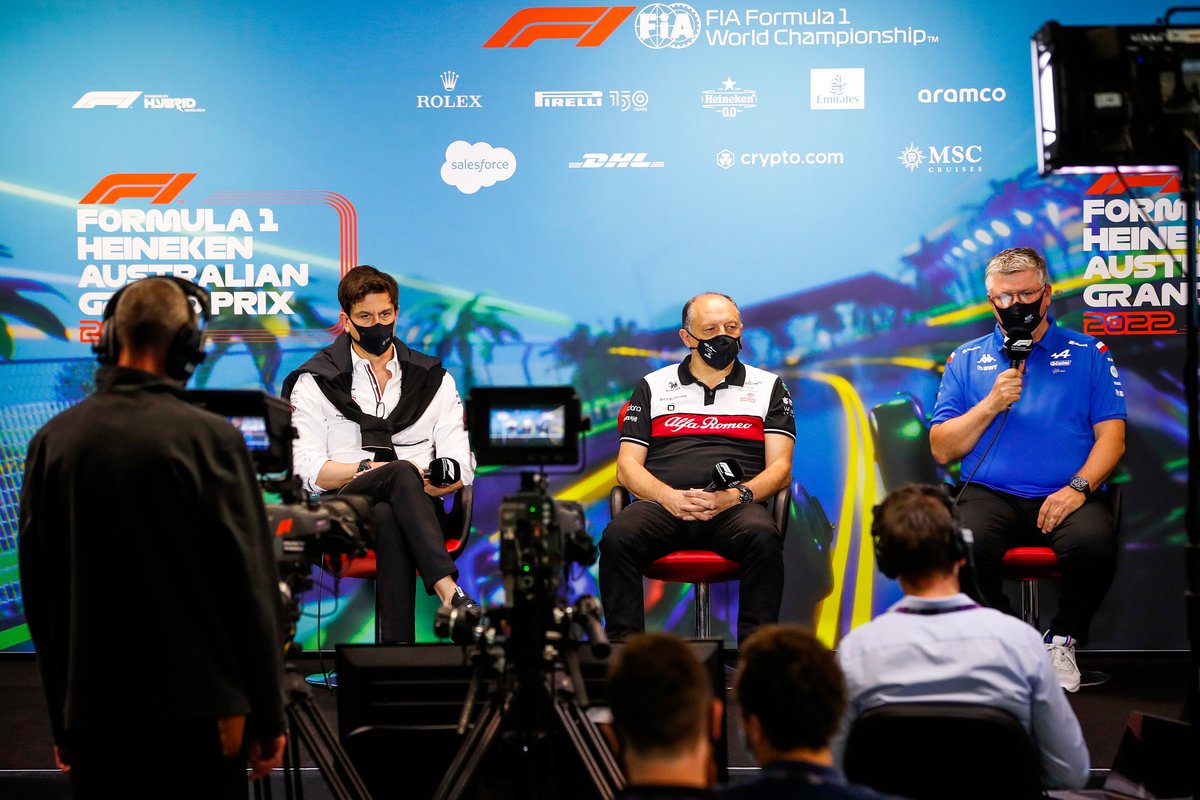 “It’s clear for us that Formula 1 should be a championship of 10 constructors, or 11 or 12, which means there should be no transfer happening of any IP which is related to core performance,” he explained.

“The maximum that should be allowed to share is the power units and the gearbox internals. That’s it, there should be no sharing of any infrastructure and so on.

“As soon as you allow that, IP transfer is happening on the car side and we know also from the FIA, it’s difficult to police. And if something is not possible to police, you need to ban it.

“That’s for two reasons: because it makes B-teams overly competitive compared to teams like us and, at the same time, there’s the A-teams also benefiting from this which is even more worrying for us.

“We just hope with all the dialogue which is happening also with F1, with the FIA and between several teams also, that we finally see some action in the next years in order to correct this situation.”

Not all teams are in agreement that things need to change though. Alfa Romeo boss Fred Vasseur felt that the rules that were in place were effective enough.

“And the rules are strict enough to make it fair. And if you stick to the rule, it’s more than OK.

“It’s why I think that we are trusting the FIA, because they have to do the job of the regulator and they are doing it, they are on it. And for me, it’s okay like this.”

Alpine boss boss Otmar Szafnauer backed Seidl’s view that key to the matter is that the FIA is properly able to police any transfer of knowledge between teams.

“I tend to agree with Fred, in an ideal world, the rules are pretty clear. The difficulty is policing,” he said.

“So, if the policing of the rules is impossible, then I think we should change the rules that are able to be policed such that the playing field is even.

“So I think there’s more discussion to be had with the FIA, and perhaps a bit of reform on the rules such that they can be policed.”

But Haas boss Gunther Steiner has brushed off what rival teams think – and says all that ultimately matters is that the FIA is satisfied with his squad’s relationship with Ferrari.

Asked about Seidl’s suggestions of team partnerships being restricted to just gearbox and engine, Steiner said: “Yeah, Andreas doesn’t run the FIA, fortunately. So he can suggest it, but there is a governance in place, which will define that.

“There are sometimes things in the rules that if they don’t work for you, you cannot go and change it.

“Mercedes was winning the world championship eight years in a row, they had a very strong engine, and good for them, they did a good job.

“But nobody said ‘oh, we now need to change the engine rule, because Mercedes is winning everything’.

“There is governance in place. And if certain people think they can change everything by just speaking, I don’t think that is going to happen.”