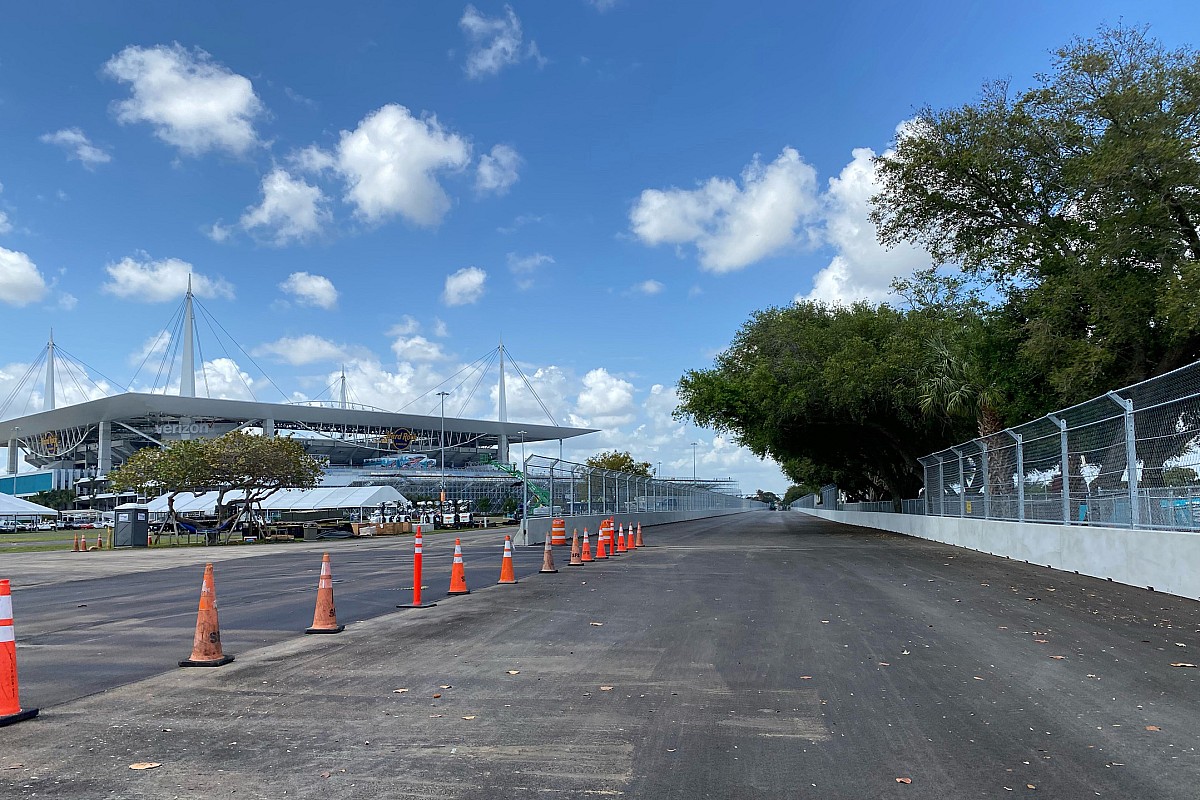 This clears the final roadblock for the event to take place as planned at the Hard Rock Stadium site in Miami Gardens on 6-8 May.

Judge Alan Fine, who was being asked to grant a special hearing that would block the race from happening, found that “any potential harm is avoidable” in terms of hearing damage – despite the plaintiffs bringing forth new evidence as requested.

“The bottom line here is I’m not going to schedule a preliminary injunction hearing prior to 6 May,” Fine said. He then listed a series of reasons why that “compelled” him to make the decision.

“Two are more important than the rest,” he added. “Although the burden may seem unfair to the plaintiffs [the residents], I do find that any potential harm is avoidable.

“In combination with that, the evidence proffered so far regarding the potential hearing loss is, in my view, very highly speculative.

“It is not based on any current Formula 1 noise information, and the most recent affidavit from overnight does not take into consideration the south wall [a noise barrier previously erected at the venue].” 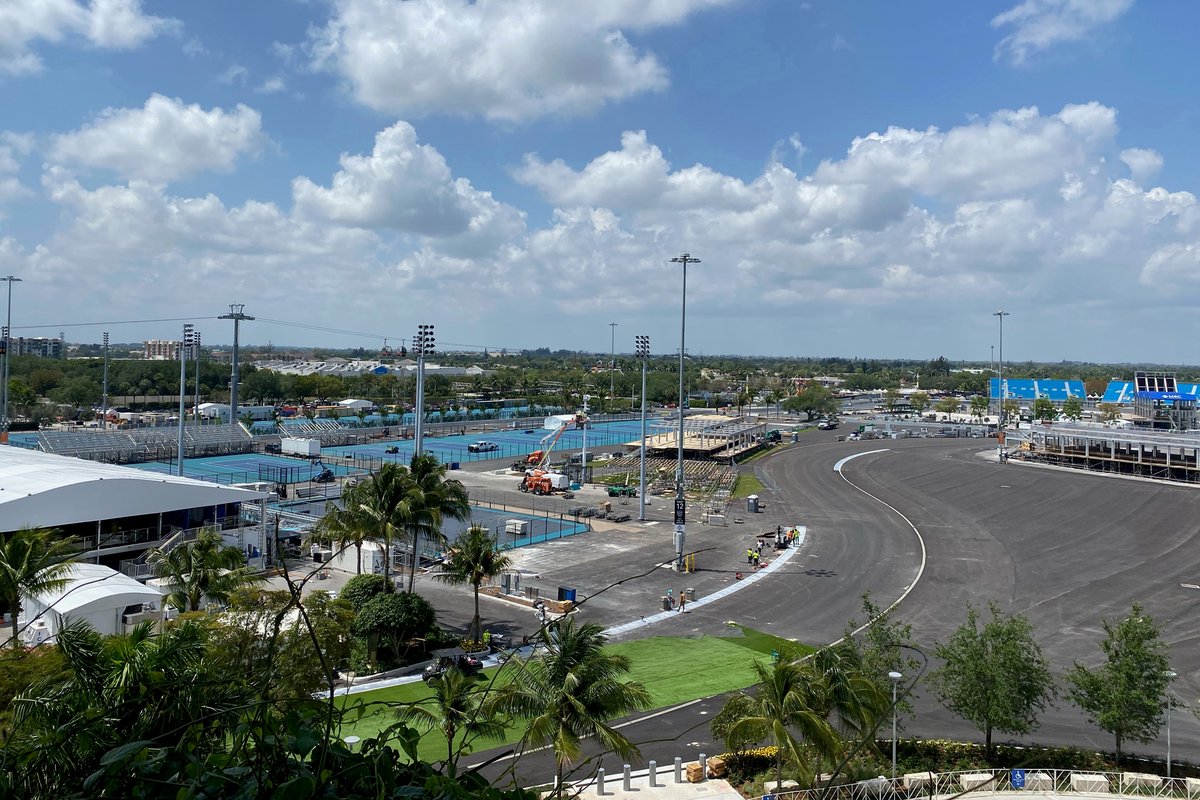 Judge Fine also ruled that the belated date of this lawsuit, lodged on 21 March, also had a bearing on his decision.

“The other co-equal reason is the delay in bringing this action in seeking injunctive relief,” he added.

“I’m not persuaded by the legal soundness of waiting to file until a special events permit was issued.”

Judge Fine did not rule out scope for further court proceedings after the race occurs in 2022, adding that he would expect a “full-blown evidentiary hearing in four-five months” after the 8 May race takes place.

Sound monitoring will be carried out by the stadium, as part of its obligations under the Memorandum of Understanding that is part of the event’s contract with the city.

The judge also ordered that one of these sites must be located in or near residential areas.