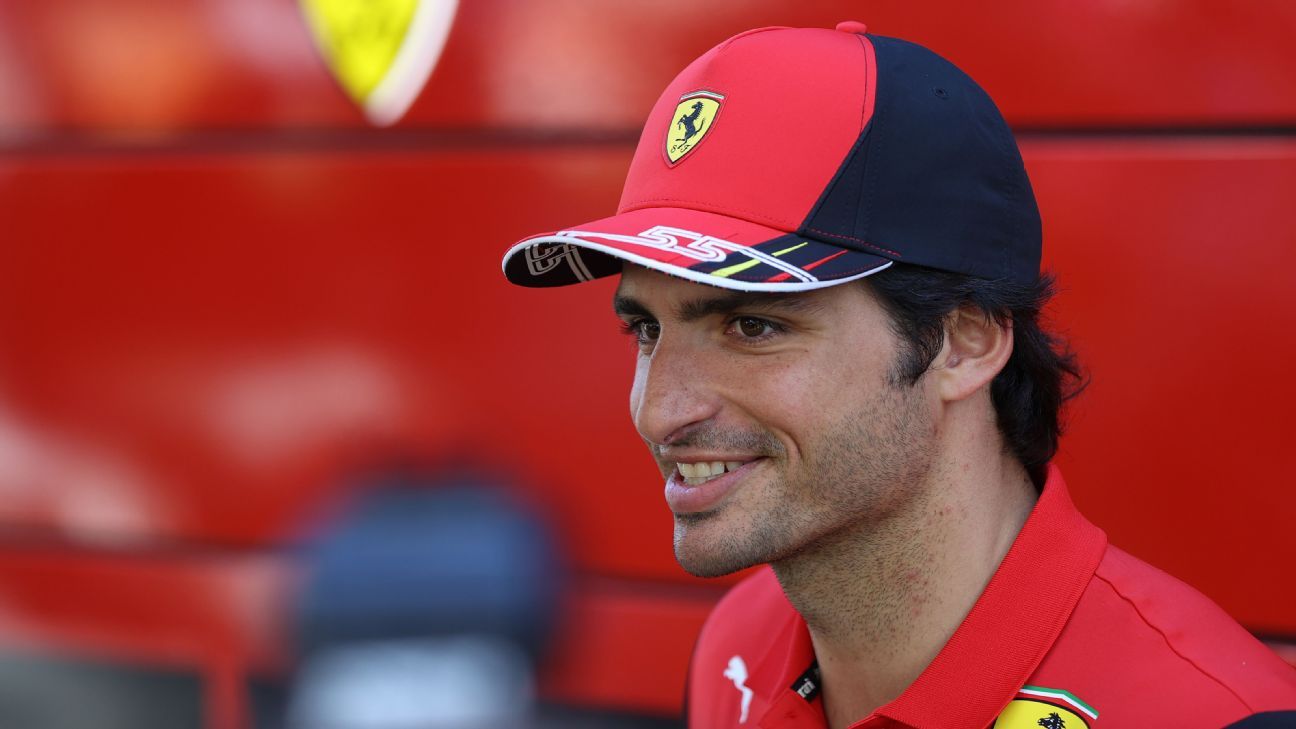 Spaniard Carlos Sainz will race for Ferrari in Formula One until the end of the 2024 season at least, the former champions said on Thursday.

The 27-year-old, who was fifth in the overall standings in 2021 in his debut season with Ferrari, has finished on the podium in the first two races of this season in Bahrain and Saudi Arabia.

“I have always said that there is no better [Formula One] team to race for and after over a year with them, I can confirm that putting on this race suit and representing this team is unique and incomparable,” Sainz said in a statement.