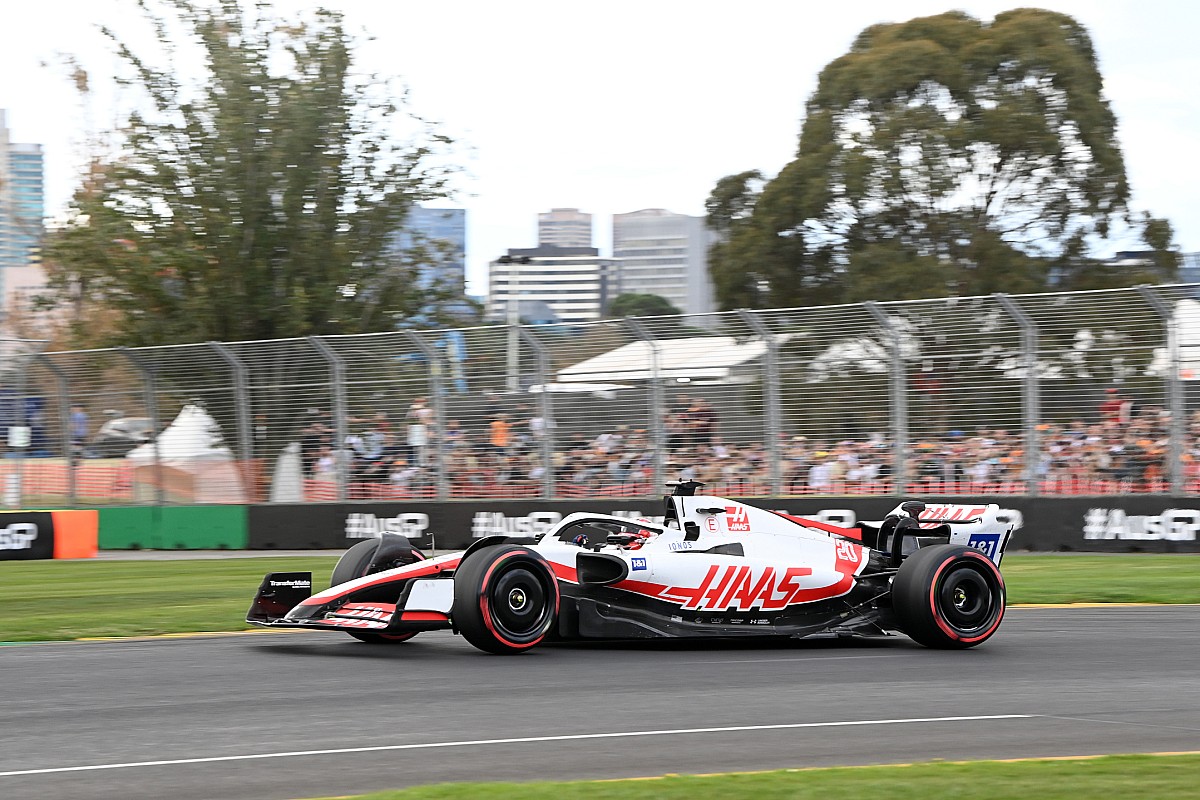 Autosport revealed last week that Haas had rejected a request from its former title sponsor, Uralkali, for repayment of funds after its contract was terminated in the wake of Russia’s invasion of Ukraine.

Uralkali was seeking repayment of $13 million from Haas, but the team is now itself chasing more than $8 million as compensation for loss of profits from the sponsor whose owner, Dmitry Mazepin, has links to Russian president Vladimir Putin.

Haas F1 chief Steiner shied away from commenting on the matter, saying he wanted to respect the confidentiality of the ongoing legal process.

Having previously said there was good interest from new potential sponsors to help make up for the financial gap left by Uralkali, Steiner made clear it would not look to rush into a new major deal.

“There is a lot of movement, but we don’t want to jump immediately onto the next one,” Steiner said.

“We want to take our time, do our due diligence, make a good decision. We are in a safe place at the moment.

“There’s no point to rush anything that we maybe regret in six months’ time.” 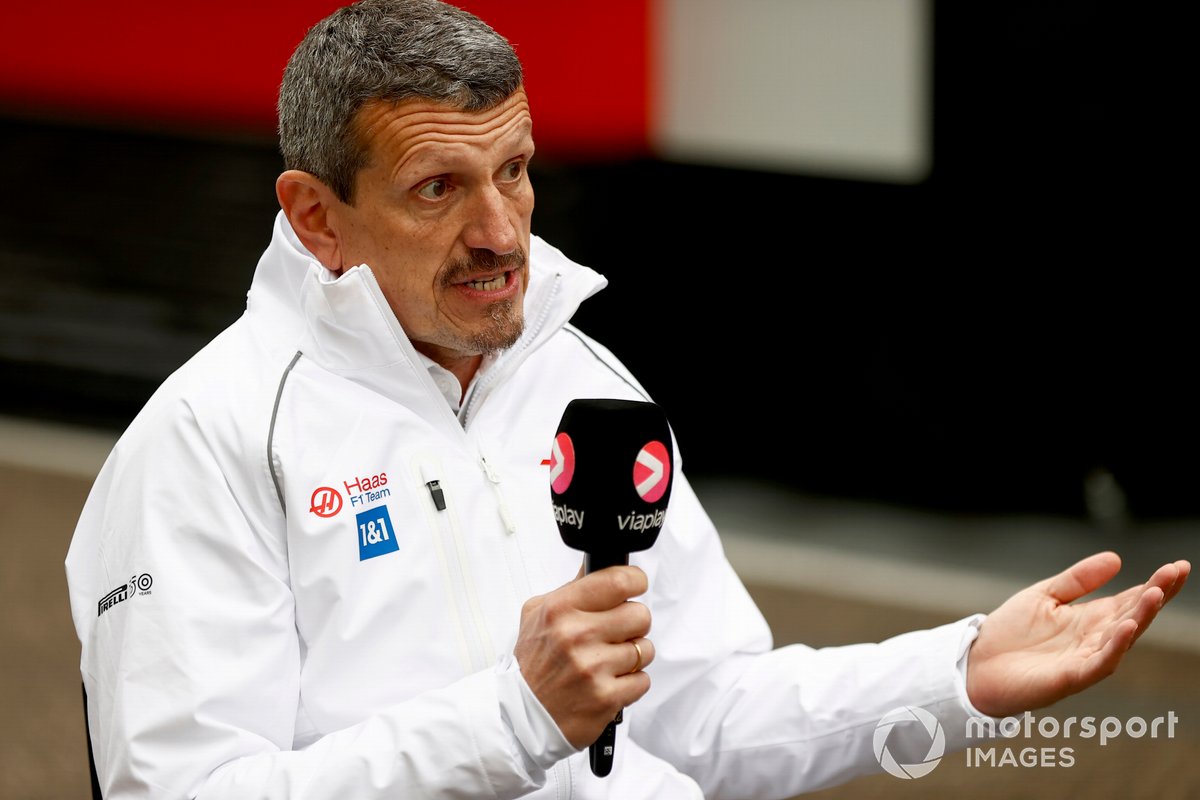 Prior to splitting with Uralkali after just one season, Haas endured a rocky period in 2019 when Rich Energy served as its title sponsor.

The deal was ultimately terminated after 14 races, weeks after former Rich Energy CEO William Storey announced on Twitter the contract had been cancelled due to “poor performance”.

Steiner felt that if interest from a potential major sponsor was serious enough, there would be no need to rush into any agreement, giving more time for due diligence to be completed.

He also explained that it was not solely down to the financial figures involved to strike a sponsorship deal.

“We are waiting for the best package, it’s a combination of things,” Steiner said.

“It’s the best offer, the best sponsor, and just not doing something [where you] maybe take a deal today that you find out in six months you shouldn’t have done that.

“Sometimes it’s a trap of you need to do it in two weeks to get ready and all that. It’s sometimes better to sit back and say let’s talk with these people correctly. Because if somebody is still waiting, they can wait three or six months. It’s not a rush.

“If the deal we think is not good enough going forward, we don’t have to do a deal this year. It’s not a must. We announced again a smaller sponsor today.

“There is stuff coming in, but it has to be right.”