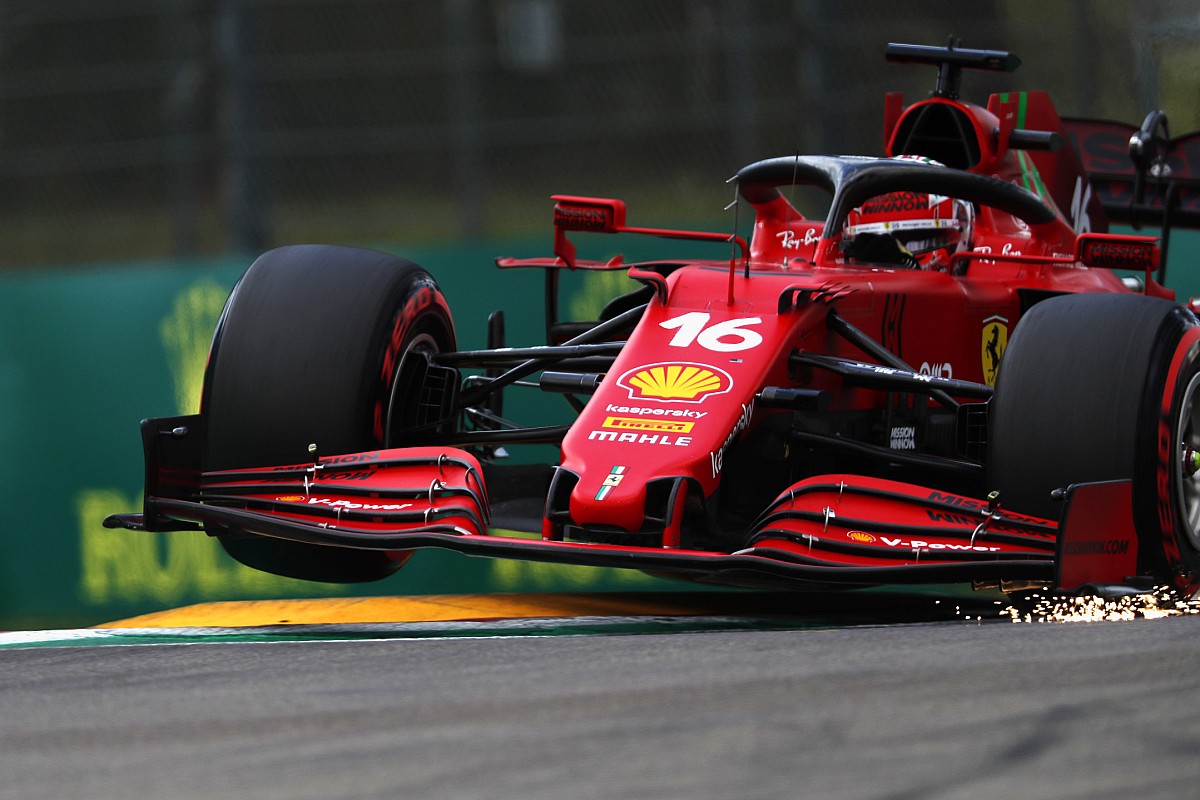 The start of the European season takes place at the old-school Imola circuit, which features much more aggressive kerbs than have been present at the modern venues that have hosted races so far this season.

In the past, drivers have found that they have needed to ride the Imola kerbs a lot to deliver the fastest possible laptime, with the chicanes in particular offering good gains if they are straight-lined.

But a new more cautious approach may be needed from this weekend because of the arrival of ground effect cars.

With so much of the car performance coming from the airflow under the car, teams are having to run their machines much closer to the ground than they have in the past.

And that reduction in ground clearance opens the risk for drivers to damage their floors if they run across the kerbs as aggressively as they have in the past.

One senior engineer told Autosport: “If you look at the start of last year’s race, when Lewis Hamilton had to run across the kerbs at Turn 1 to avoid colliding with Max Verstappen, that would have badly crunched his floor if it happened with a 2022 car.” 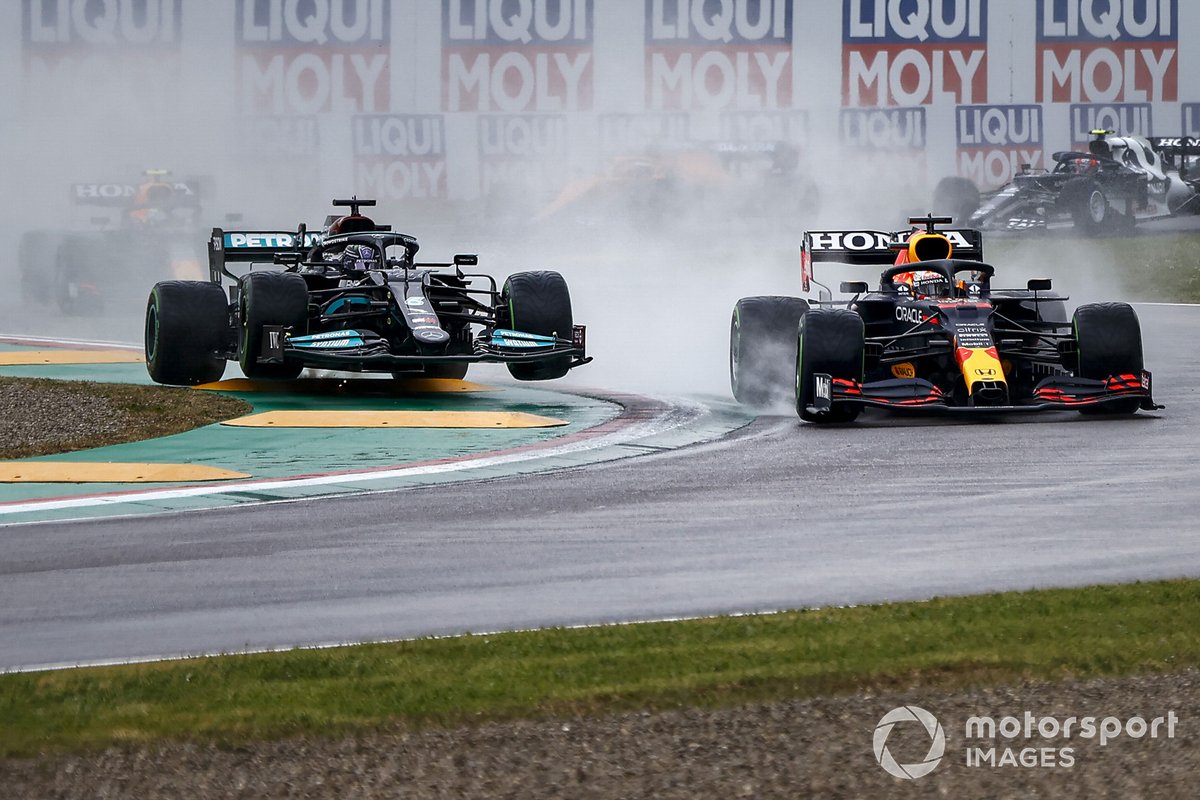 Teams will be reluctant to lift their ride height too much, because that will cost performance, so the end result could be that drivers are forced to treat the kerbs with more respect. However, some may gamble to take more risks in a bid to find more speed.

Alfa Romeo’s head of trackside engineering Xevi Pujolar agreed that drivers would need to be careful when it came to how they approached the kerbs.

“For sure it is something that we are taking into consideration,” he said. “And it can be a limiting factor. In some occasions, and the way you need to set up the car, and how much track you use, you really need to be careful in some parts. It could have an impact on the weekend.”

Haas driver Kevin Magnussen was unsure about how different the approach needed would be, but was hopeful it would not hold his team back.

“The cars are lower and they’re also stiffer, so kerb riding is a little harder than it used to be with the old cars,” explained the Dane.

“We’ll see, I hope whatever challenges these new cars have we can still be in the competitive range in terms of kerb riding. Again, I think our car is all-round very strong so it should be alright.”