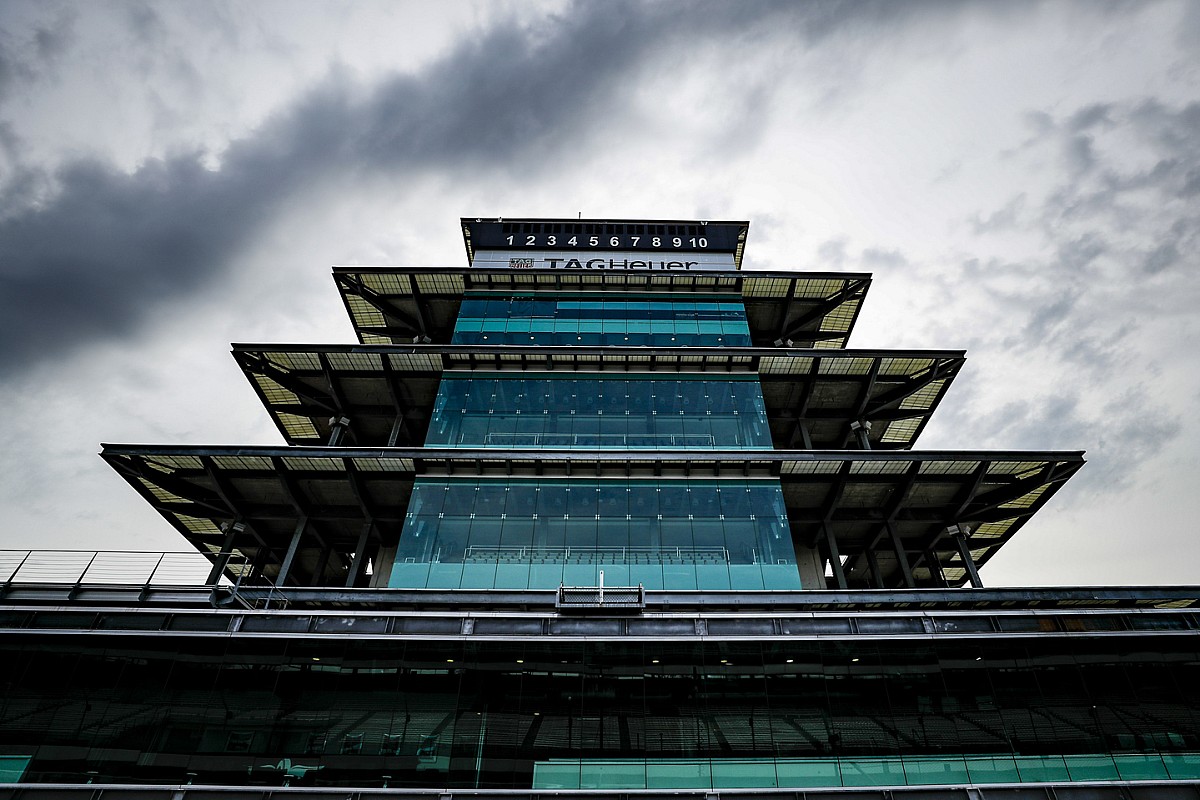 In the morning session, 2016 Indy winner Alexander Rossi spun his Andretti Autosport machine as he straightened up on the warm-up lane beside the short chute between Turns 1 and 2.

Then, in the afternoon running, four-time 500 winner Helio Castroneves lost control of his Meyer Shank Racing car on the warm-up lane and spun across the grass and hard into the outside wall at Turn 2.

Barely 20 minutes later, Team Penske’s Will Power, the 2018 Indy winner, had his car snap out of control as he changed into second gear and started negotiating the left-hand turn after exiting the pits.

The #12 car completed a 360-degree spin that involved its tail hanging over the Turn 1 racing line – just long enough to obstruct Colton Herta, who was leading a pack of cars.

Herta jinked around the briefly stricken Power, but the avoidance manoeuvre caused the Andretti Autosport car to spin, nicking the outside wall with its front and rear wings, but somehow avoiding a huge shunt.

The test session was terminated early after consultation between IndyCar officials, and all drivers involved in the incidents plus fellow veterans such as Tony Kanaan and Marco Andretti remarked on how slippery they had found the pit exit and warm-up lane all day. 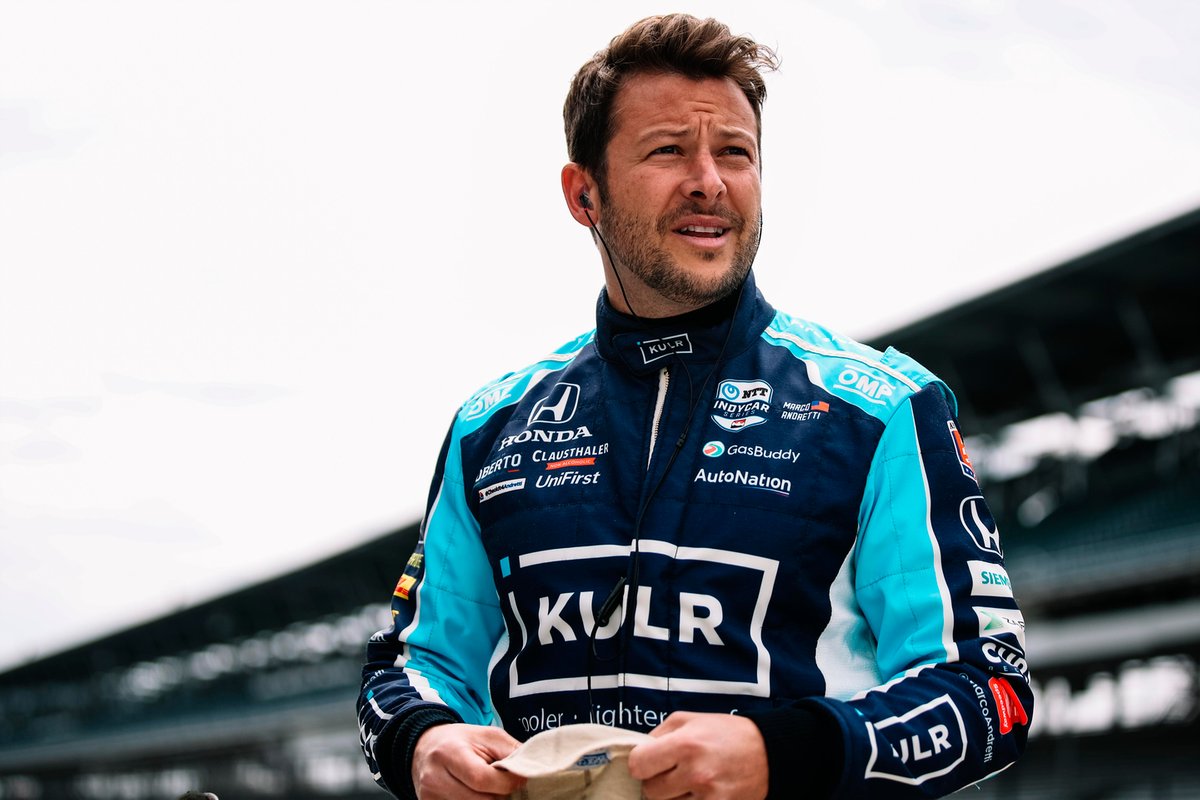 Marco Andretti was among those concerned by the pitlane situation

One theory put the blame on sealant applied to the track, pitlane and warm-up lanes last autumn, which makes the surface more water resistant.

While the track’s turns are banked to nine degrees, allowing excess sealant to gradually drain from any areas where IndyCars experience lateral load at high speed, the flatness of the warm-up lane and what used to be the apron may have caused excess sealant build-up.

Ahead of the second day of testing, IndyCar and IMS have attempted to remedy the situation.

An IndyCar spokesperson told Autosport: “There was extensive tyre-dragging and brushing last night, using two 800-pound tractor tyres to put rubber down and remove any extra RPE treatment. The process went on until just past midnight last night.

“The plan this morning is to dry the track, and then Firestone will re-scan and evaluate the affected areas. We anticipate improvement based on the findings last night.”

However damp and misting conditions on Thursday have since slowed attempts to analyse whether the overnight surface alterations have worked, and has naturally delayed the start of track action.