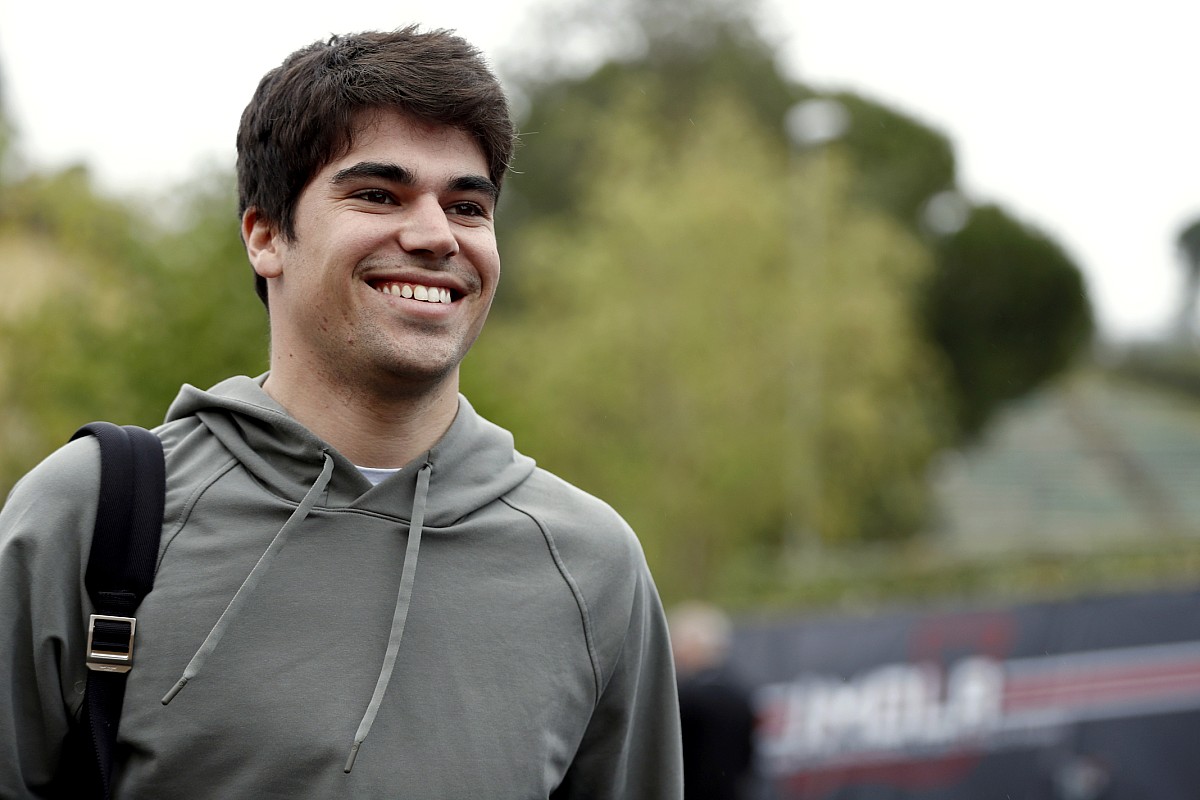 A difficult start to the 2022 season has left the British sportscar manufacturer as the only squad not to have scored points, with Stroll and team-mate Sebastian Vettel struggling to tame the AMR22.

The ongoing problems the team is facing with porpoising and an overweight car means it is realistic there will be no quick fix to its current difficulties.

But Stroll says that, rather than Aston Martin’s woes having left him in the dumps about the situation he is in, his focus is instead on the way the team is being transformed behind the scenes to make it more successful over the long haul.

“We are really focused and excited on the future,” he said. “It’s amazing what’s going on back at Silverstone with the factories. It’s going up so quickly.

“Every week that I go, it’s shocking to see how much progress they’re making and how quickly that building is coming up.

“And all the people joining the already very talented people on board. I think it’s just an extremely exciting project that’s in the process of growing, and I really look forward to that.”

Stroll says he never expected the takeover of the team by his father Lawrence to deliver a rapid charge to the front, as he says the realistic prospect is that it will take several years to get there.

“We’re in a phase of growing right now,” he said. “We’re bringing people on board and very talented people have been on board. It’s a process of growing: nothing happens overnight. 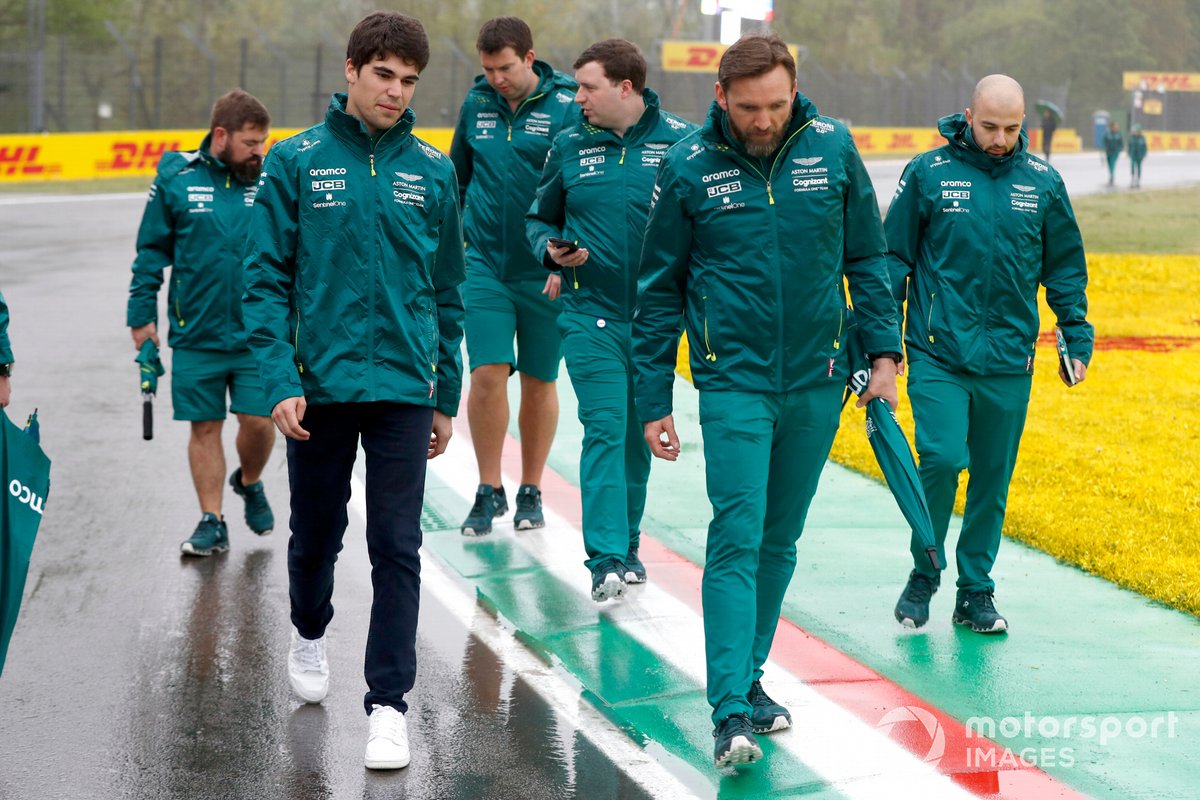 “It’s really a process now of just developing, getting better understanding of what we can do better this season, but really looking forward to the next few years, and where this team is heading.

“It’s really about the future for us. It’s really exciting. And I’m just looking at that.”

Asked by Autosport if his focus on the long term meant he had written off the prospects for the current campaign, Stroll responded: “I’m confident and positive that, as a team, we can improve, and we can push this car further.

“But in F1, as you develop, everyone else develops. So it is a development race to the end of the year.

“Will hopefully we get to a position where we can fight for points and stuff? I really hope so and I believe that it is possible if we do the right things, and if we push each other and come up with some ideas on how to resolve some of our limitations. But time will tell.”