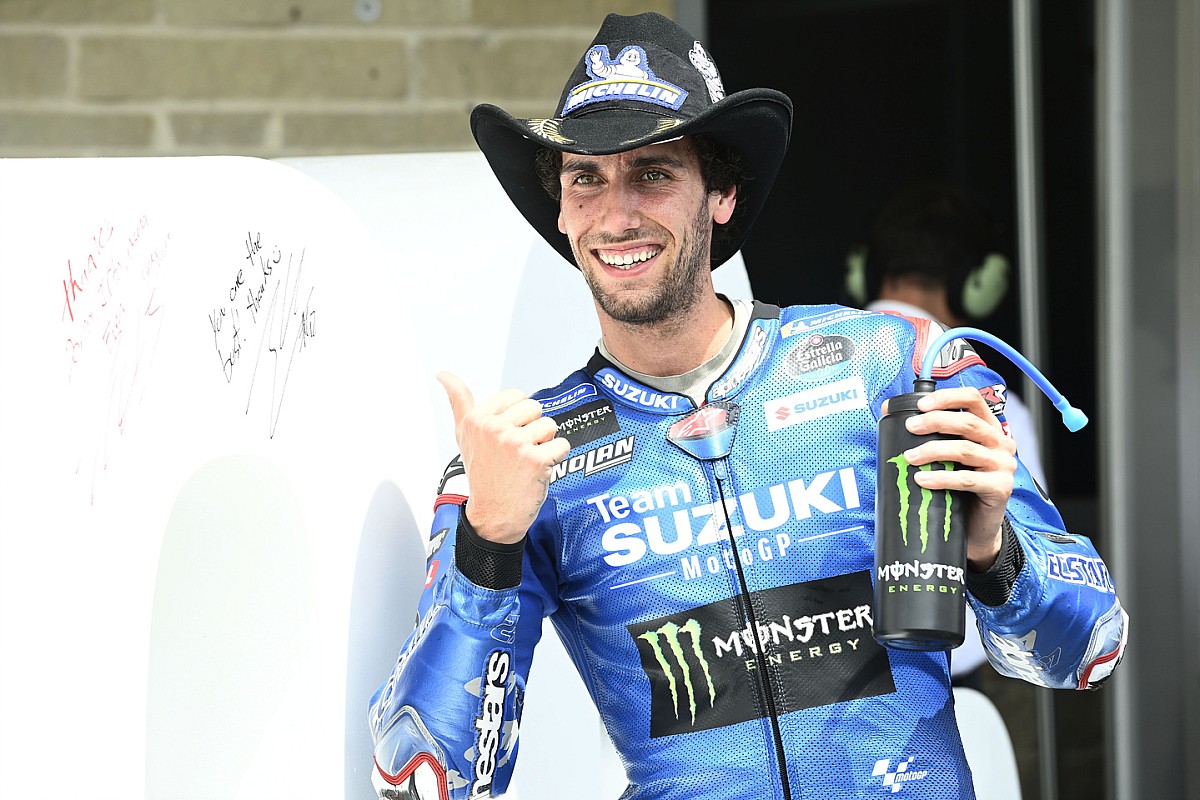 Rins was plucked from Moto2 in 2017 to join Suzuki as its latest hotshot rookie, with the marque having found success with Maverick Vinales when it brought him out of Moto2 two years prior.

The Spaniard has since won three times with Suzuki, the latest coming at the 2020 Aragon Grand Prix.

Rins is the only other rider apart from championship leader Enea Bastianini to have scored multiple podiums in 2022 so far, with the Suzuki rider finishing third in Argentina and second last time out in America to give the Japanese marque its 500th grand prix rostrum.

Both Suzuki seats are up for grabs for 2023, with paddock rumours linking reigning world champion Fabio Quartararo to a potential switch to the Japanese manufacturer.

However, as the contract silly season gathers momentum, Rins has been buoyed by the talk coming directly from Suzuki regarding his future.

“Well, we didn’t start to talk for the next years,” Rins – who is second in the standings currently – said on Thursday, ahead of this weekend’s Portuguese Grand Prix, about his Suzuki future.

“But the good thing, and I think that it keeps me calm, Livio [Suppo, team boss] and the Japanese guys say to me that they want to continue. 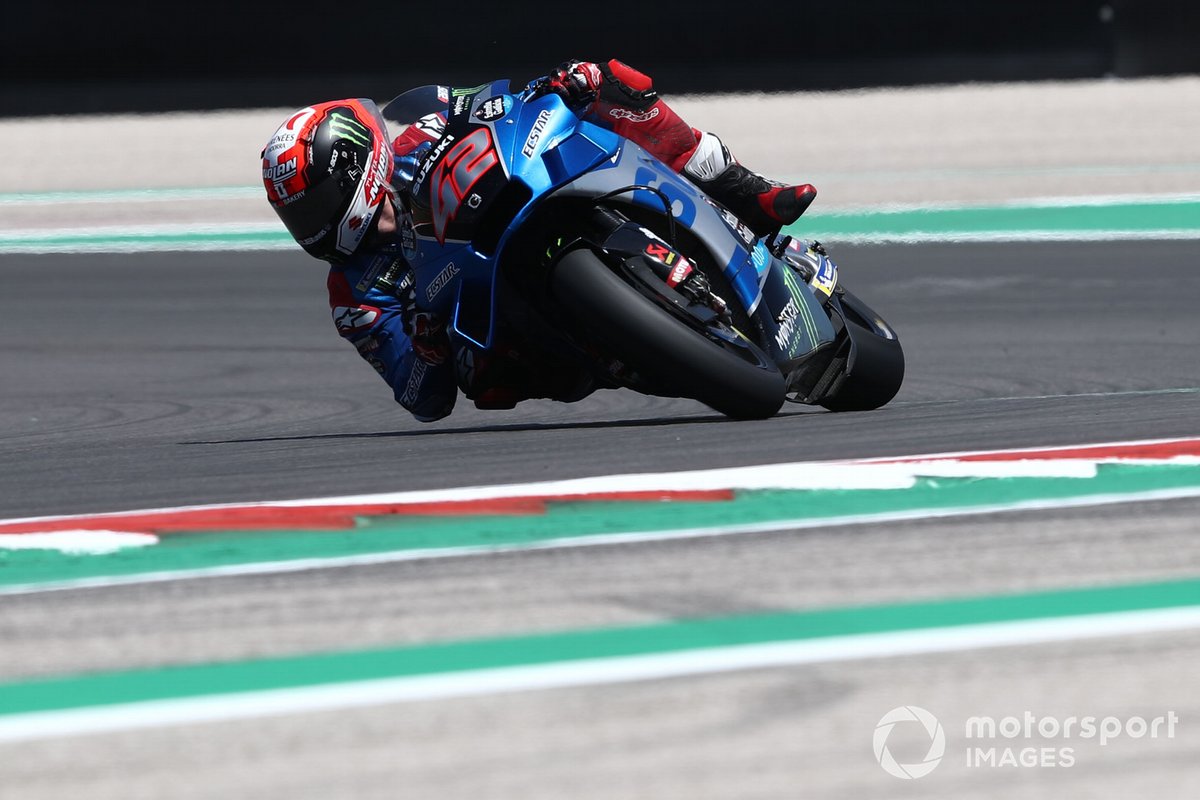 “So, like this I’m more calm and I can ride in a better way compared to if I don’t have something [on the cards] for the next year.

“So, let’s see. My manager will start talking in the next races for the next years.”

In the pre-season, Rins’s world champion team-mate Joan Mir revealed that his priority was to remain with Suzuki beyond 2022 having been encouraged by the steps forward the team made with the GSX-RR after a tough 2021.

During the Austin weekend, Quartararo’s manager revealed rival teams have expressed interest in the Yamaha rider.

The reigning world champion insists he is not evaluating other options for 2022 because he is looking to leave Yamaha, but has stated in recent months that his future is still open having been underwhelmed by the lack of progress made with the M1.