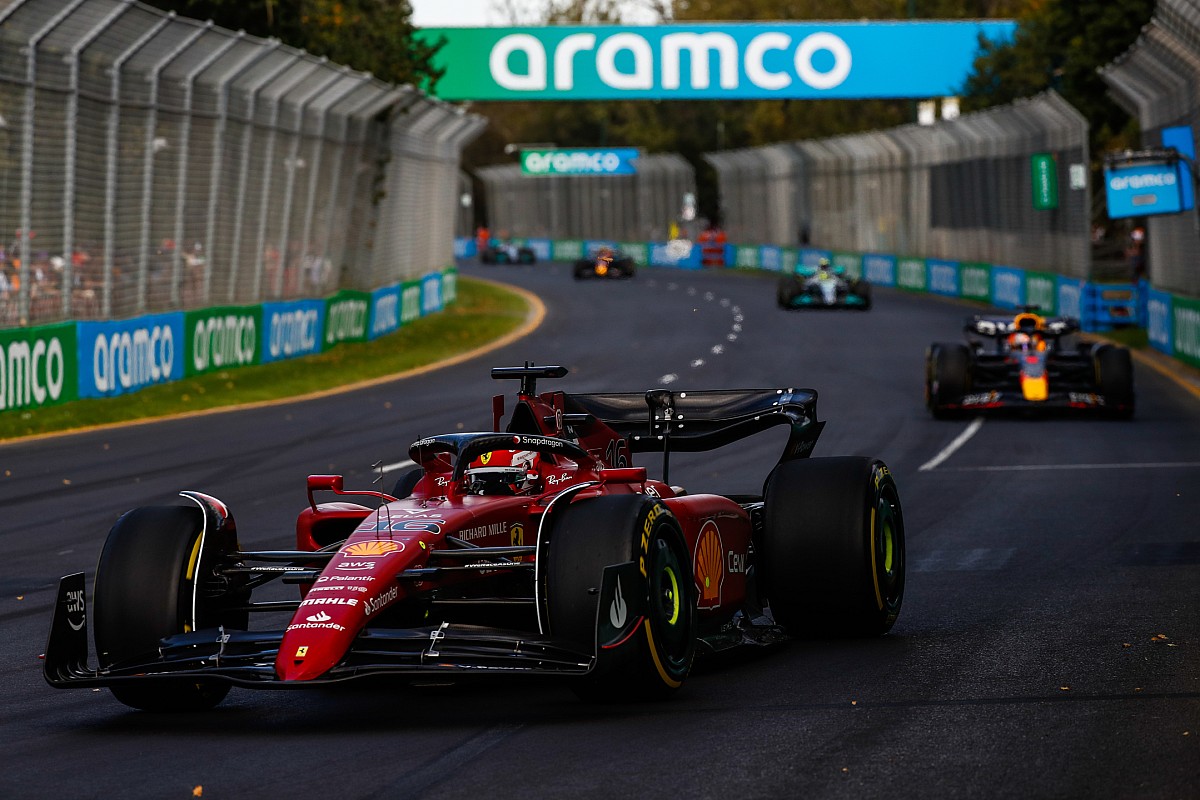 After struggling through 2020 and 2021, Ferrari has bounced back under the new regulations this year by winning two of the opening three races courtesy of Leclerc.

It has allowed Leclerc to forge a 34-point lead at the top of the drivers’ championship after just three races, while teammate Carlos Sainz Jr’s brace of podiums has helped Ferrari pull 39 points clear in the constructors’ standings.

Red Bull has been Ferrari’s closest challenger this year, and although Mercedes has struggled to match the leading two teams, the gaps could shrink and grow due to the important development race under the new regulations.

But Leclerc stressed the importance of Ferrari staying focused on its own performance and development plans instead of letting its rivals take its attention.

“I don’t want to look too much at the others,” Leclerc said at Imola on Thursday ahead of this weekend’s Emilia Romagna Grand Prix.

“The approach that we’ve had the last two years, we couldn’t really focus on anyone else, because we did such a step backward from 2019 to 2020 that we just wanted to be back at the top.

“By focusing on ourselves, we found much more value than just focusing on the others, and I think that is the approach that I want to keep this year.

“It is not looking too much about what Mercedes and Red Bull are doing. But focusing on ourselves. What are the weaknesses? Again, this has been a strength of ours in the last few years, to really identify our weaknesses and to work on them and to quickly fix them. 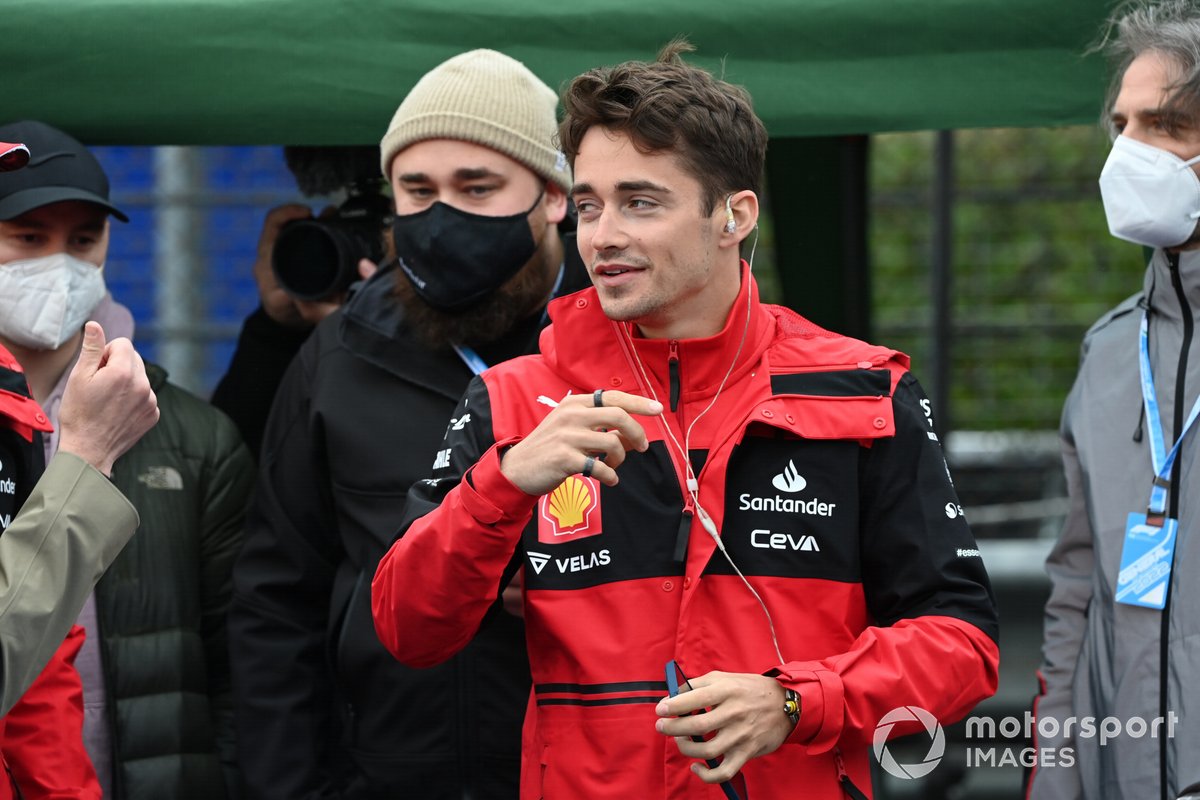 “That’s what we need to do this year. And then I’m pretty sure that if we do that successfully, then the results will come.”

Leclerc managed to control proceedings at the last race in Australia, leading every single lap from pole position and setting the fastest lap to record his first F1 grand slam.

Leclerc explained that Ferrari had expected to struggle more at some of the tracks it excelled at so far this year, prompting him to urge caution over any hopes for Imola this weekend.

“We have a pretty strong car overall, but looking back at the first three races, I think in some races, we expected to be slower than what we actually were,” Leclerc said.

“So here, I think we expect the track to fit our car a little bit better, but I think it won’t be a surprise if it’s the other way around and we’ll be less strong than what we thought.

“We need to remain cautious. I think it is so close, that it’s difficult to predict if one team, Red Bull or us, will have the upper hand. There’s also the rain this weekend, which is something we don’t know with these cars yet, conditions that we’ve been struggling with in the past too.

“It’s going to be very important tomorrow to adapt to these conditions as quickly as possible, and be in the right window right from the start.”