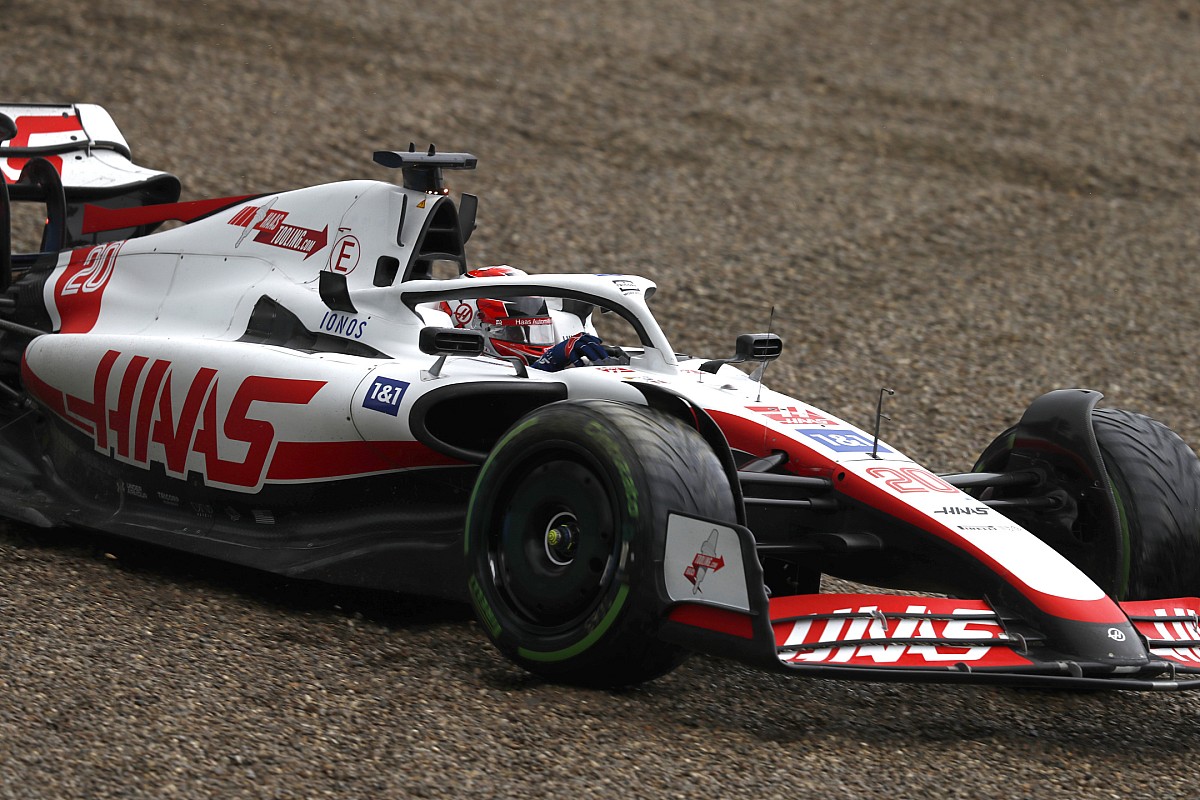 After making it through to the final stage of qualifying for the Emilia Romagna Grand Prix, Magnussen looked resigned to ninth place when he spun out at Acque Minerale early in Q3, causing a red flag.

But the Dane narrowly avoided hitting the wall and got his car out of the gravel before returning to the pits, allowing him to rejoin the session when it resumed after the red flag.

Magnussen sat fourth when Q3 was red flagged again after a stoppage for Valtteri Bottas, and had the position confirmed when a spin for Lando Norris brought out a third and final red flag in Q3, ending the session in the process.

“I was super pleased, it’s another unbelievable result for us,” Magnussen told media including Autosport after qualifying at Imola on Friday.

The F1 returnee, who spent last year in the IMSA SportsCar Championship with Chip Ganassi Racing before getting a late call-up to replace Nikita Mazepin, joked that he “ran out of talent” when he spun out during Q3 and said that he “fully” thought that his session was over.

“I touched the white line and then it was gone, and I thought I was going to hit the wall,” Magnussen said.

“I then went into gravel and slowed down quite a lot so I realised, I saw the anti-stall, pulled the clutch while I was still backwards, and then went onto the throttle just enough to get out into that escape road. 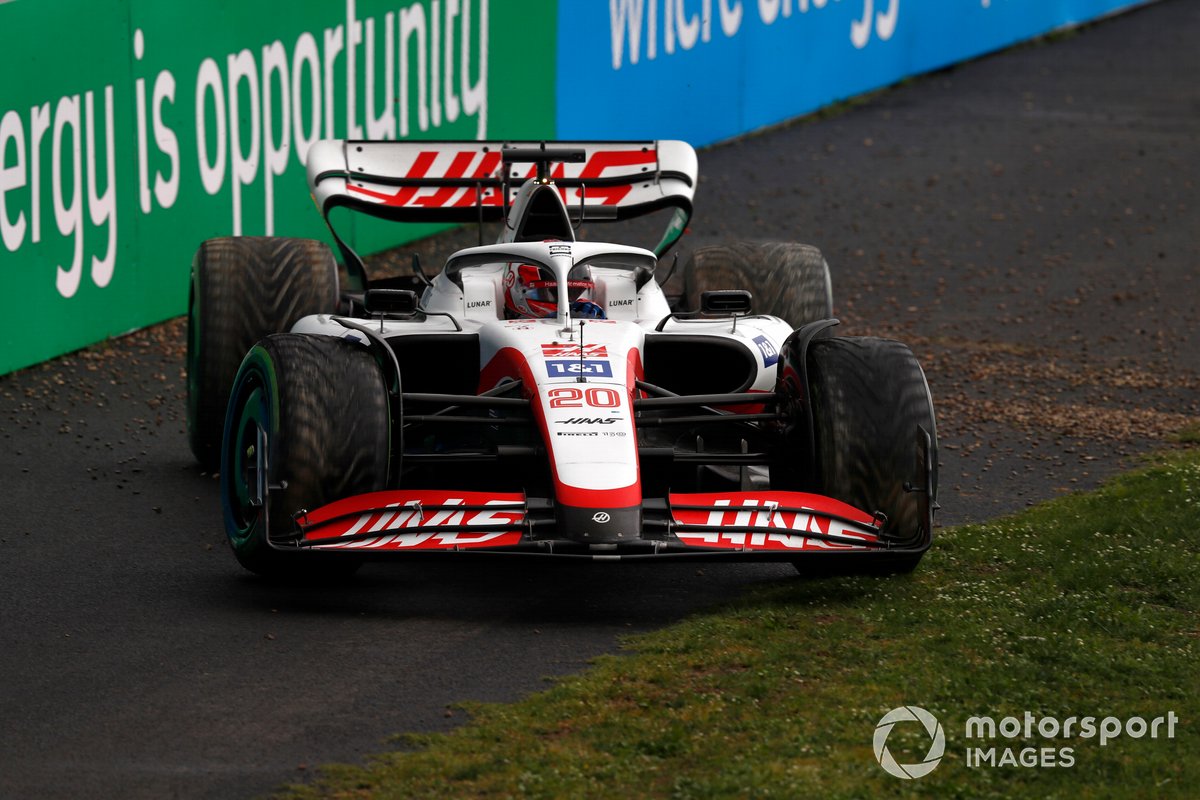 Fourth place marks Haas’s best qualifying result in its F1 history, beating the previous best of fifth place at the German Grand Prix in 2018 that was also recorded by Magnussen.

It matches his best qualifying effort of fourth, recorded on his F1 debut at the 2014 Australian Grand Prix for McLaren.

It gives Magnussen a chance to build on the top-10 finishes in both Bahrain and Saudi Arabia, with points on offer in Saturday’s sprint race and Sunday’s main grand prix.

Magnussen felt the Haas VF-22 car had been competitive in all conditions, and was hopeful of holding onto a decent starting position for Sunday’s race given the difficulty cars may have overtaking around Imola.

“I want to start in the good position for the Sunday,” Magnussen said.

“We’re P4. In the dry, I don’t think we’re fast enough to be P4, but it’s tricky track to overtake, so if I can get around the first lap in P4, that’s gonna be super.

“If I lose a position or two after that, you know we’re still get points and a great position for Sunday.

“Of course I always want to finish higher than fourth, but we also got to be realistic and clever.”