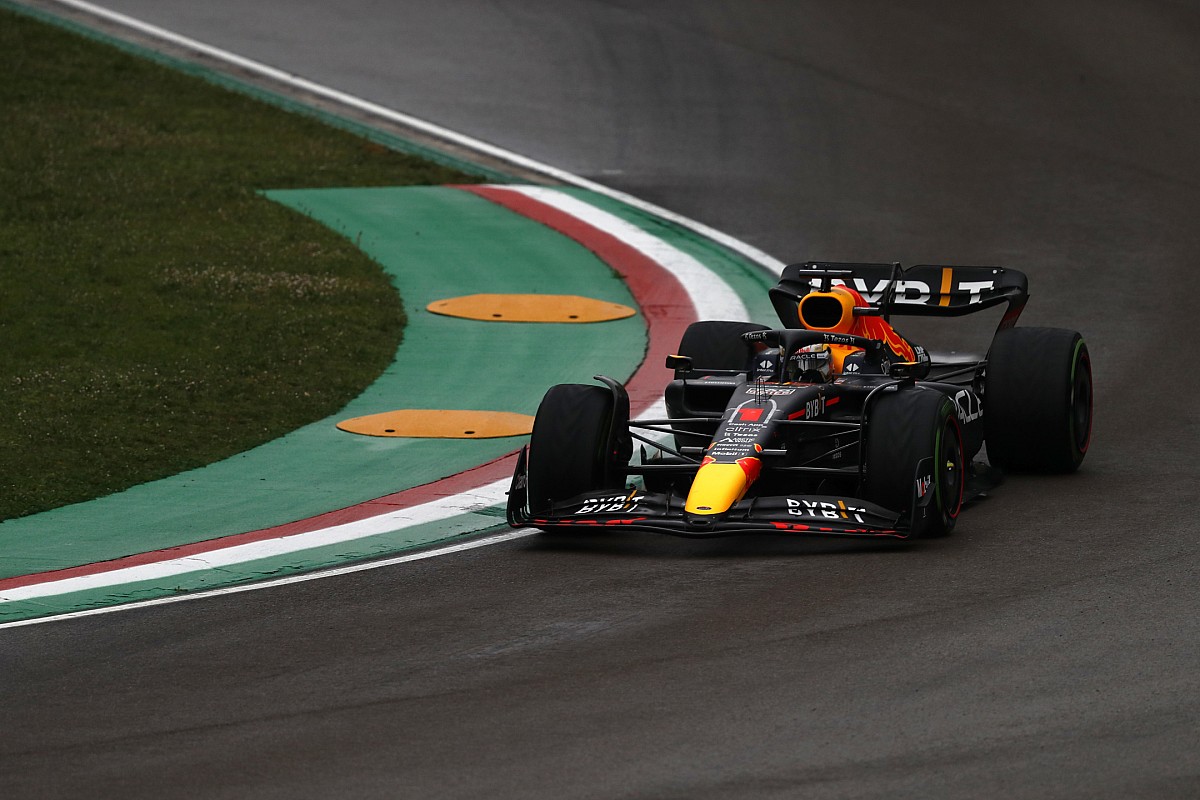 A mechanical problem for Valtteri Bottas on the run out of the Variante Alta had left the Finn’s Alfa Romeo stationary at the side of the track, and brought out the warning flags for drivers.

Verstappen was one of the first cars through there, and duly completed his lap to secure a session-topping time.

While a long ago it may have been the case for drivers to lose improved laptimes automatically if they passed through yellow flags, this time there was no problem for Verstappen because he had fully obeyed the current requirements laid down in F1.

For practice and qualifying sessions, the drivers must follow the guidelines laid down by F1 race director Niels Wittich in his pre-event race notes at each event.

Had the double yellow flags been put out for Bottas’ incident, then Verstappen would have had no choice but to abandon his lap.

The notes states that: “Any driver passing through a double waved yellow marshalling sector must reduce speed significantly and be prepared to change direction or stop. 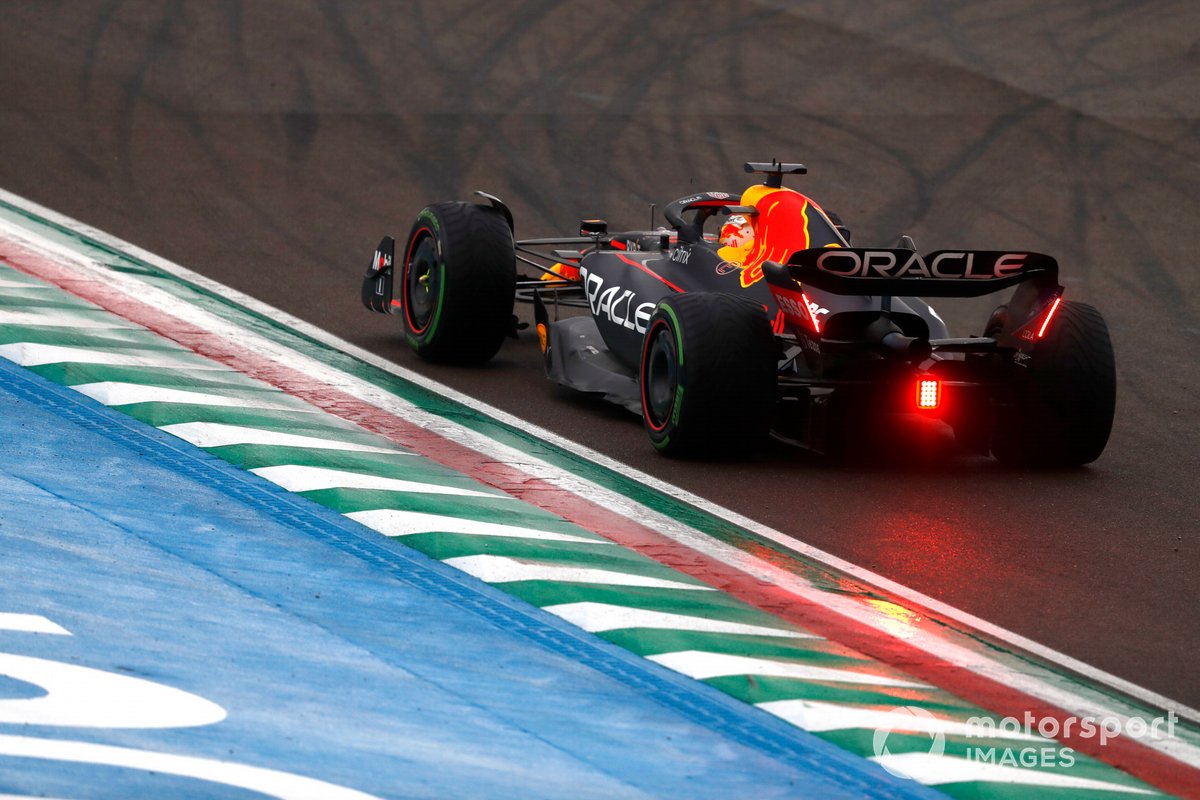 “In order for the stewards to be satisfied that any such driver has complied with these requirements it must be clear that he has not attempted to set a meaningful lap time, for practical purposes any driver in a double yellow sector will have that laptime deleted.”

In the case of Bottas, his car being stopped at the side of the track required just a single yellow flag – which is treated differently.

With just a single warning flag out, the FIA demands: “Drivers should reduce their speed and be prepared to change direction.

“It must be clear that a driver has reduced speed and, in order for this to be clear, a driver would be expected to have braked earlier and/or discernibly reduced speed in the relevant marshalling sector.”

In Verstappen’s case, it is obvious from the onboard footage of his pole lap that he duly took the right action.

He not only lifted as he passed the yellow flag warning signal and Bottas’ Alfa Romeo, but he also changed down from seventh gear to sixth gear, further making clear that he had seen and reacted to the incident.

The Dutchman’s actions were why his Red Bull team had no doubts in the immediate aftermath of the incident that he would not face any worries over a potential FIA investigation.