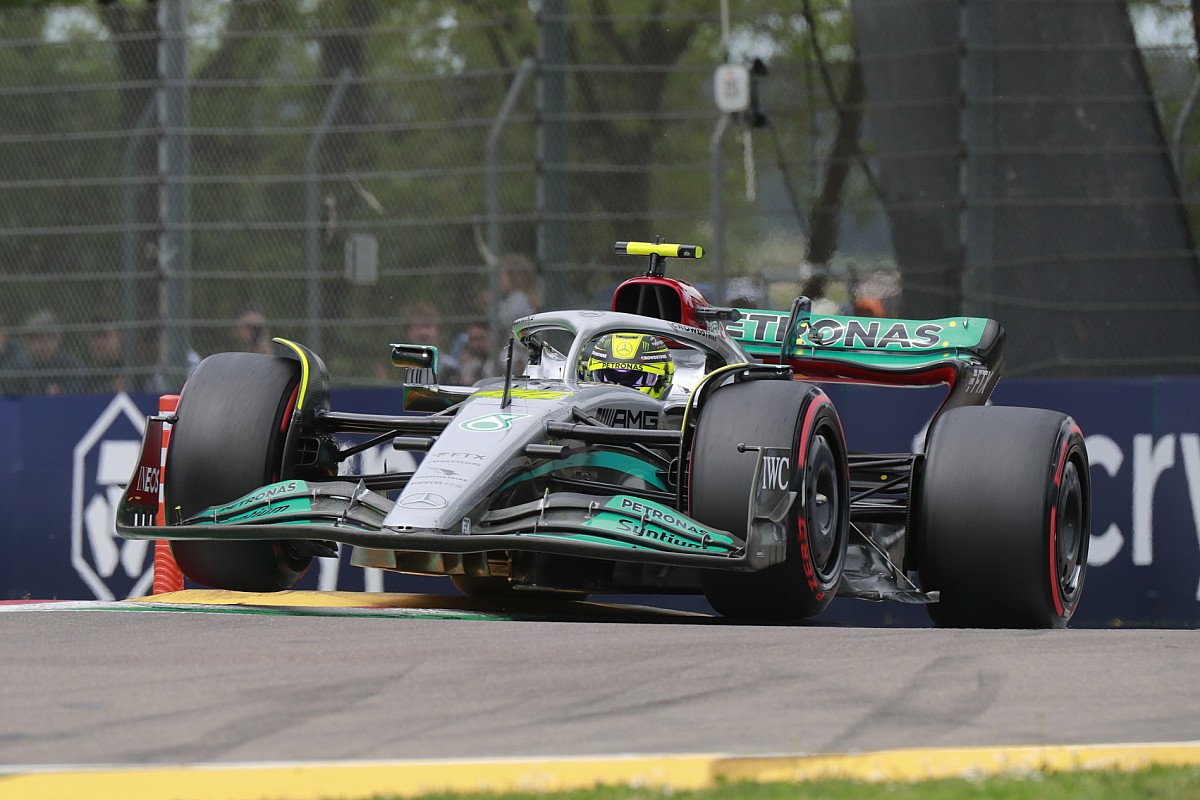 McLaren got off to a disastrous start the 2009 season as Brawn GP seized the initiative with its double diffuser, and then Red Bull became a regular winner.

It the first half of the season, Hamilton scored only a fourth, sixth and seventh place, and regularly finished outside the points.

However, the Woking team worked hard to develop its troublesome car, and Hamilton eventually bounced back to win the Hungarian and Singapore GPs, and claim four pole positions.

Hamilton cited the MP4-24 as an example of how a team can turn around a poorly-performing car within a season.

“There are people that watch and say that I’ve never had a bad car,” he said after finishing 14th in the Imola sprint race.

“This car currently is not far off that experience, but I think has a lot of potential.

“As did that car, we fixed it eventually and got back in the fight, or in the game. And I have the utmost faith that my team can do that here too.” 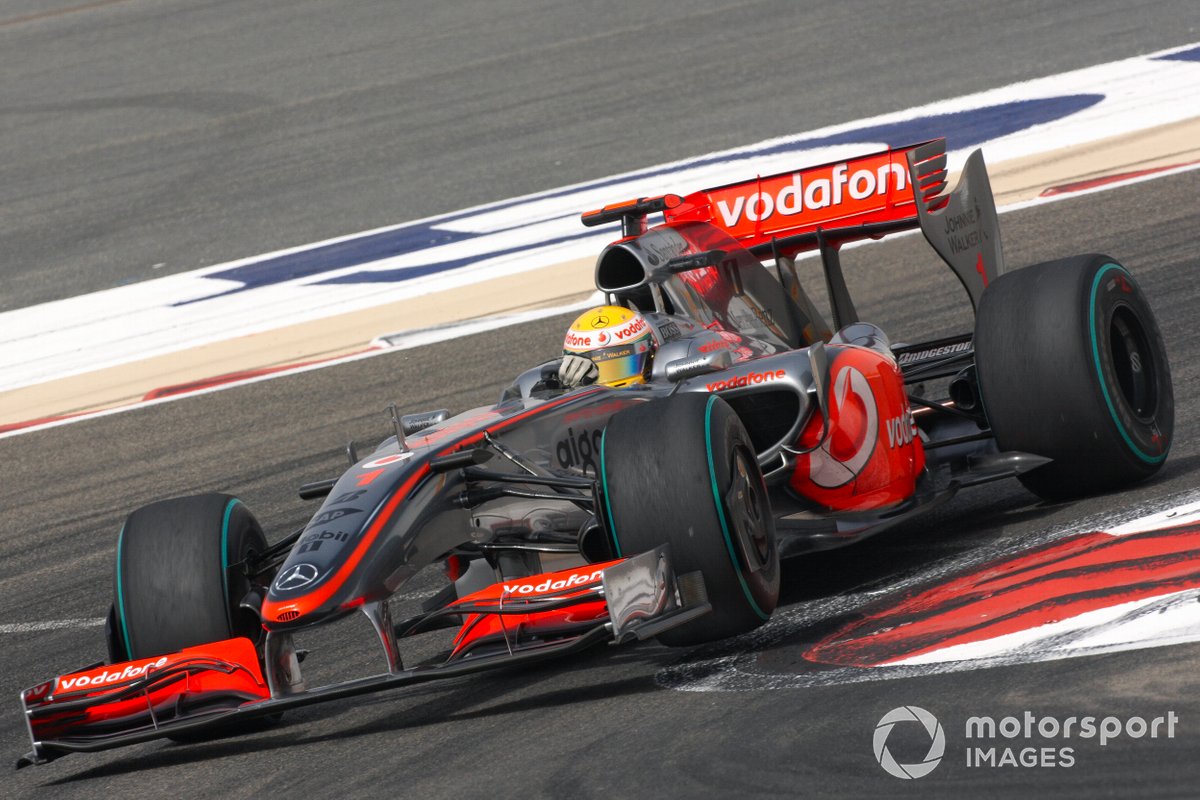 Expanding on what went wrong in 2009, Hamilton said that McLaren had underestimated how much downforce it had to claw back after a winter rule change.

“The scenario in 2009 was I was in my third year in this sport, it was a brand new era of car,” he recalled.

“And I remember coming back in February, or January, to the team, and I remember the head aerodynamicists and team guys at the top were like, ‘Oh, we’ve already hit our target.’

“The new rules said that we would have 50% less downforce in 2009, so they designed the car to have 50%, less downforce! And I remember in February, we were like, ‘Oh, we’ve already hit our target.’ And I was like, ‘That doesn’t sound right…’

“But I didn’t have the experience at the time. And then obviously we got to the first test and we realised that others had almost as much downforce as the previous year.

“And they were like, ‘Oh shoot, we’ve got to work to regain that.’ And the ultimate unlocker of that was a double diffuser. And we got there.”

Hamilton stressed that Mercedes didn’t make a similar mistake with the W13, and that porpoising had caught the team out.

“This one’s different because the team have not been like, ‘Oh, we’ve already hit our goal.’ We didn’t know where everyone would be. They’ve been super innovative with design. And our windtunnel was telling we had really good downforce.

“And unfortunately, we got on track and we didn’t see that. There was no bouncing, for example, in a windtunnel. And we came across this phenomenon.

“This experience is a lot harder to fix than then we could have ever imagined. But as I’ve said, it doesn’t kill us will only make us stronger. And we will find a solution one way or another.”