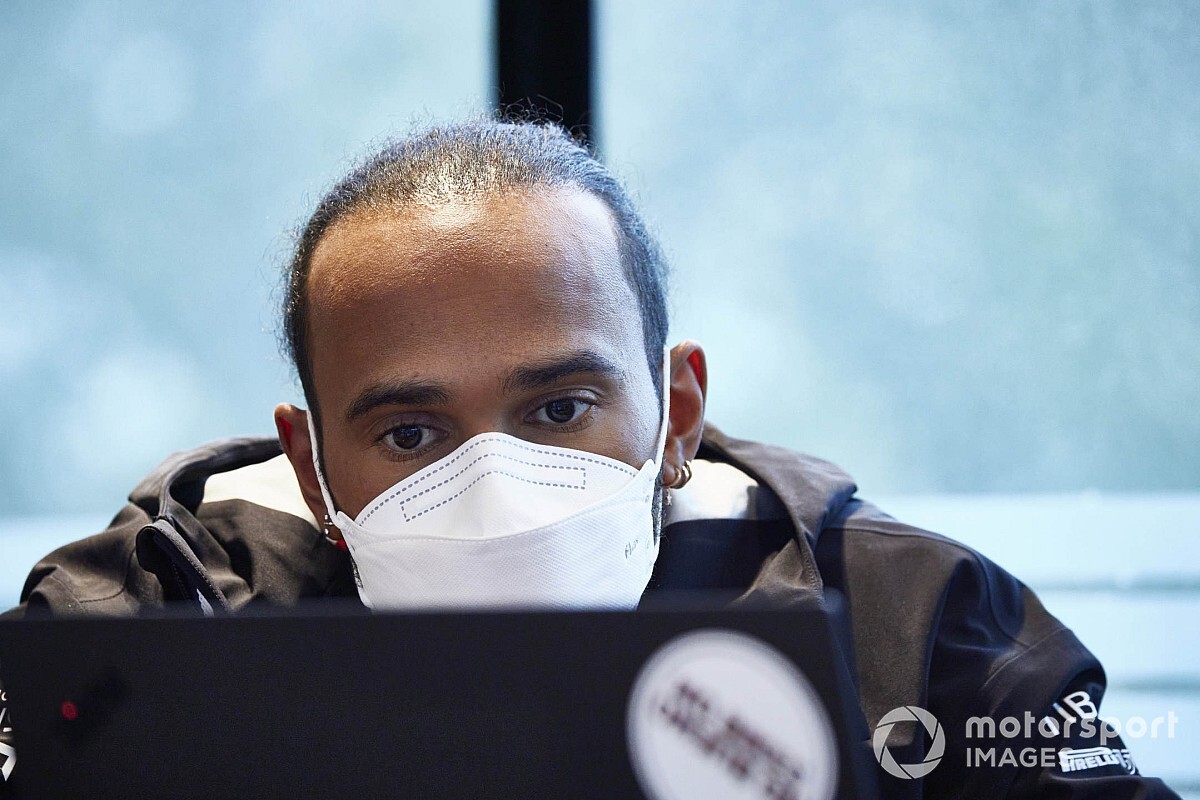 In the immediate aftermath of Mercedes’s exit from Q2 at the Emilia Romagna Grand Prix, a still helmeted Hamilton was seen in an intense chat with Wolff at the back of the team garage.

Some observers had suggested that the pair were arguing over how Mercedes had approached qualifying, and the supposed row was the first evidence of tension between them over the current performance difficulties.

But Wolff has rubbished claims that the conversation was anything more than the pair of them expressing their joint annoyance at the tyre warm-up woes that hampered them.

Asked by Autosport to offer insight into what their discussion was about, Wolff said: “It’s quite funny how it’s been interpreted.

“Lewis and I shared frustration that we weren’t really able to extract lap-one performance and how annoying it was. But it was basically the same point of view and just sheer anger.

“There is no division, and there is no blaming or anything like that. There’s pressure in the system, but I would say the necessary pressure to get things right.

“Nobody in the team is anywhere near enjoying the ride at the moment. And this team, we’ve done it in the past and we just need to dig ourselves out of that hole.” 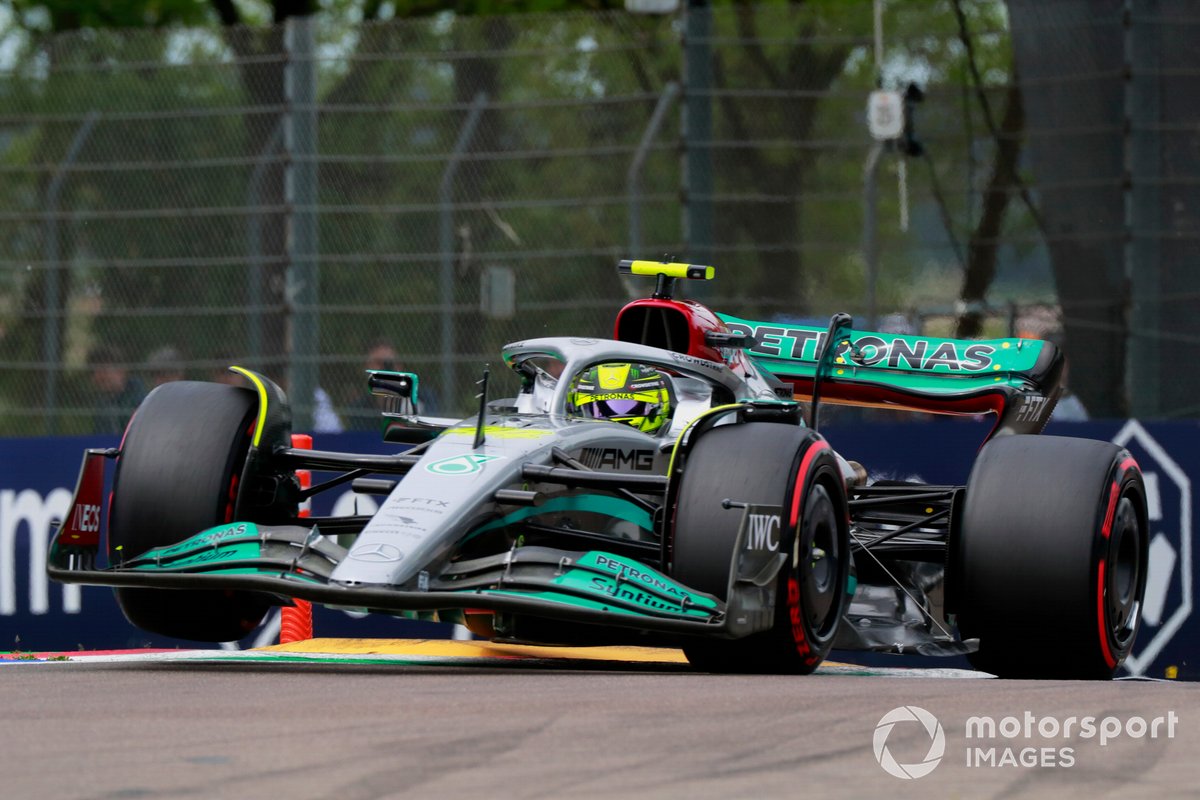 While Hamilton is obviously not delighted about the current pace of the Mercedes, Wolff said all the evidence he had seen was of the seven-time world champion being solely focused on hauling the team forwards.

He cited the focus that was expressed in the post-sprint debrief which came after Hamilton came home in 14th.

“Being involved in this, we all have our good moments and our bad moments,” explained Wolff.

“We have the optimism and pessimism but, as it stands, we just came out of the [engineering] discussion and it was really to say: what are the avenues which we need to immediately embark on?

“So I see no difference in that determination and passion for sorting this out and for getting ourselves back in the game for winning races and fighting for championships. That’s exactly the discussion we just had 20 minutes ago.”

However, despite the team maintaining optimism that it can unlock the potential it believes there is in the W13, Wolff conceded that championship thoughts were now firmly on the back burner.

“We are four races in and probably today marks the low of these first four races,” he said.

“It’s obvious that we are not anywhere near the fight at the front. And it would be pretty unrealistic to claim to have a slot among the frontrunners for fighting for the championship.”