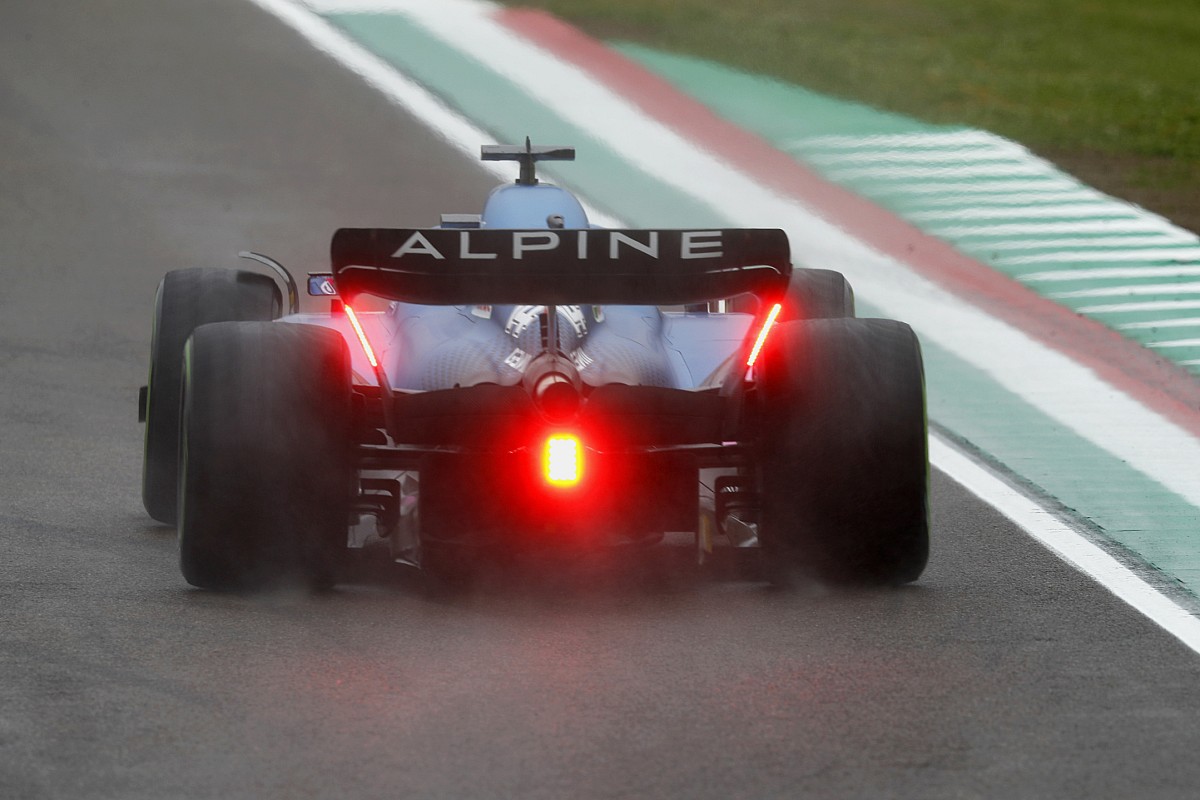 Alonso qualified sixth for Alpine on Friday in wet conditions, but struggled with tyre degradation in the sprint race, causing him to slip back to ninth place over the 21-lap event.

It has left Alonso on the fifth row of the grid for Sunday’s main grand prix, which looks set to be hit by rain at some stage.

Speaking after the sprint race on Saturday, Alonso was sure that rain could shake things up at Imola, and hoped it would work in Alpine’s favour.

“There are some forecasts that say it may rain tomorrow,” Alonso said.

“If that happens, obviously chaos is guaranteed, and in the chaos, you can be lucky or unlucky.

“In the position we are in, maybe we are one of the lucky ones.” 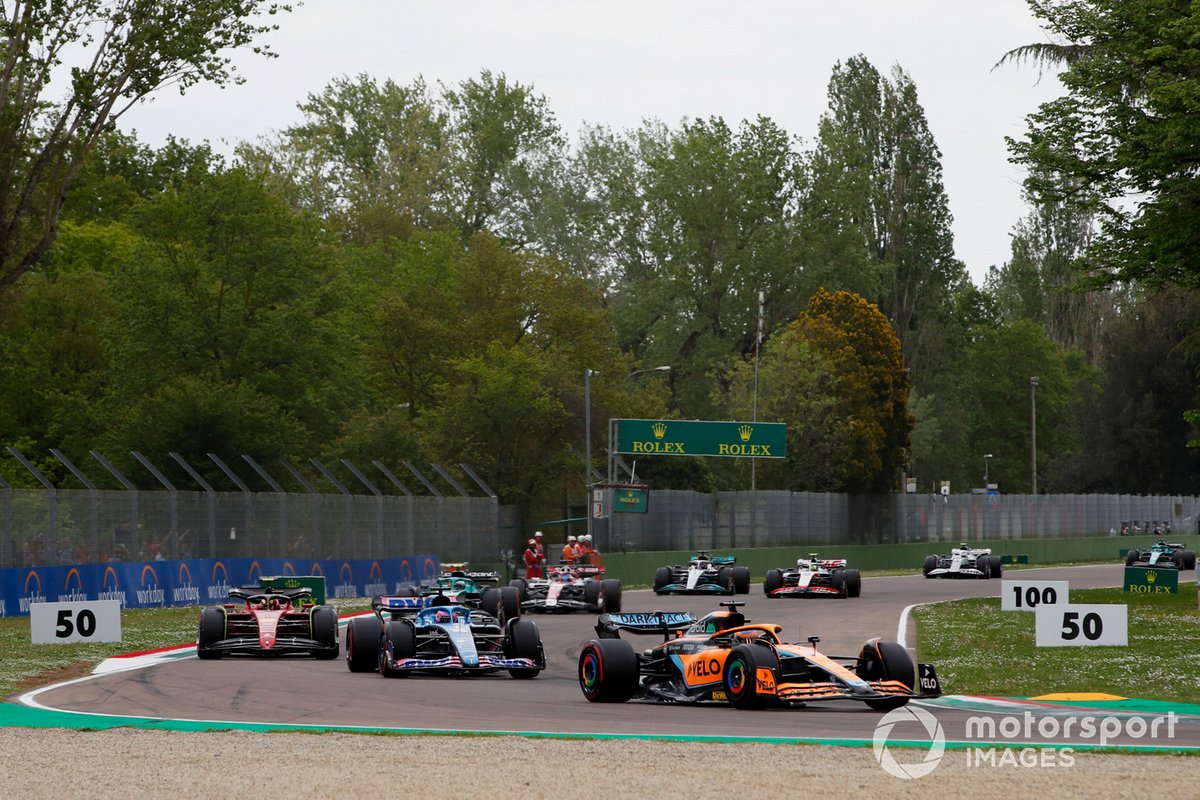 Alonso was left ruing bad luck in Australia after a failure with the hydraulic system on his car in qualifying caused him to crash out, denying him what he believed was a chance to fight for the front two rows of the grid.

The Spaniard has scored just two points so far this season, while Alpine team-mate Esteban Ocon has 20 to his name with a best finish of sixth in Saudi Arabia.

Alonso felt his tyre struggles in the Imola sprint denied him a couple of points that were on offer on Saturday, saying there were “a couple of lessons we need to take from this race”.

“We didn’t have the pace,” Alonso said.

“With [Sergio] Perez and [Carlos] Sainz being so fast and being stuck behind us, we knew realistically we could finish P7 starting P5. We lost maybe two points today that were available, one or two points.

“But tomorrow there are more on the table, so we want to have a good race.”