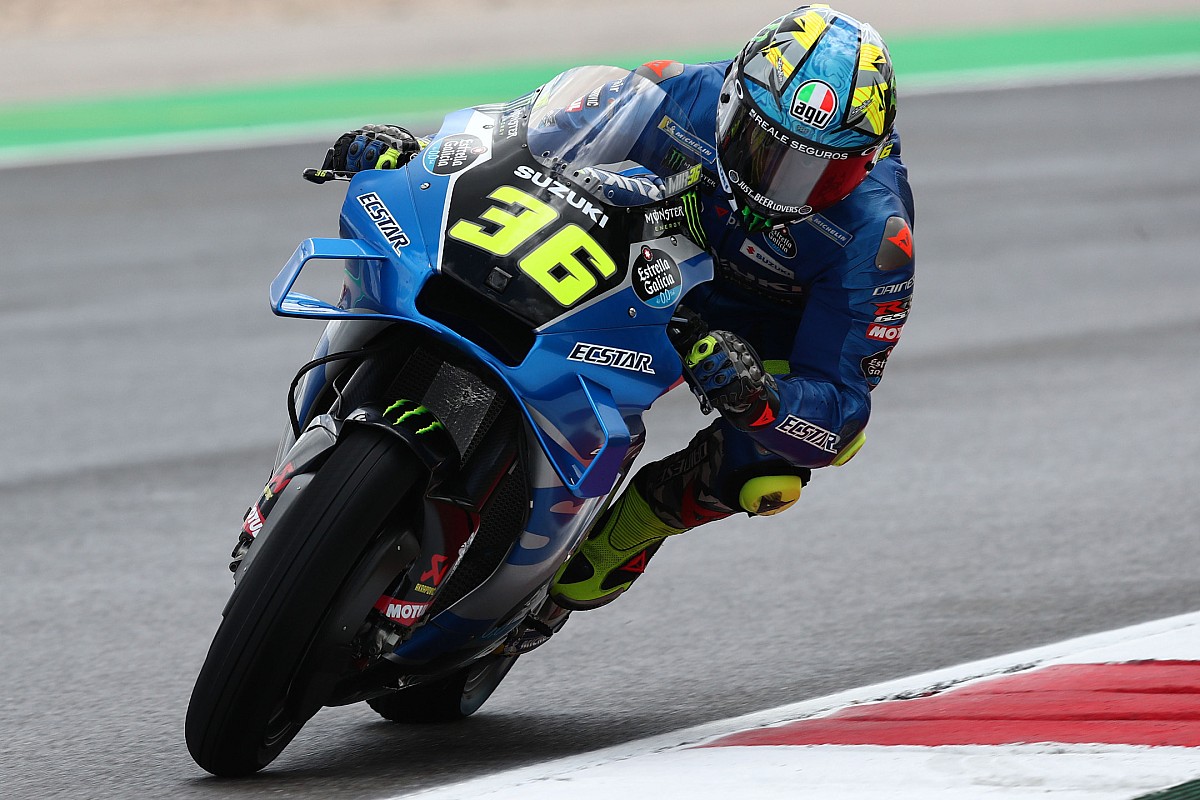 Mir led the 25-lap race early on, but was soon swallowed by eventual winner Fabio Quartararo and dropped to third late on as he battled with a lack of feeling on his medium front tyre.

On lap 19 Miller lined up a pass on Mir into the first corner, but lost the front-end of his Ducati as he was alongside under braking and wiped the Suzuki rider out.

The pair embraced in the gravel trap and Race Direction has placed it under investigation.

Speaking about the crash, 2020 world champion Mir said: “About the action with Jack, it’s a problem but it’s something that can happen to me.

“I made this mistake a couple of times [in the past].

“I know he didn’t make it on purpose. He just wanted to overtake on a braking area where there was no space, I was braking quite hard also.

“Then he locked the front, it was a shame, but I made this mistake a couple of times.

“So, I hope that he will learn from this and it won’t happen again.” 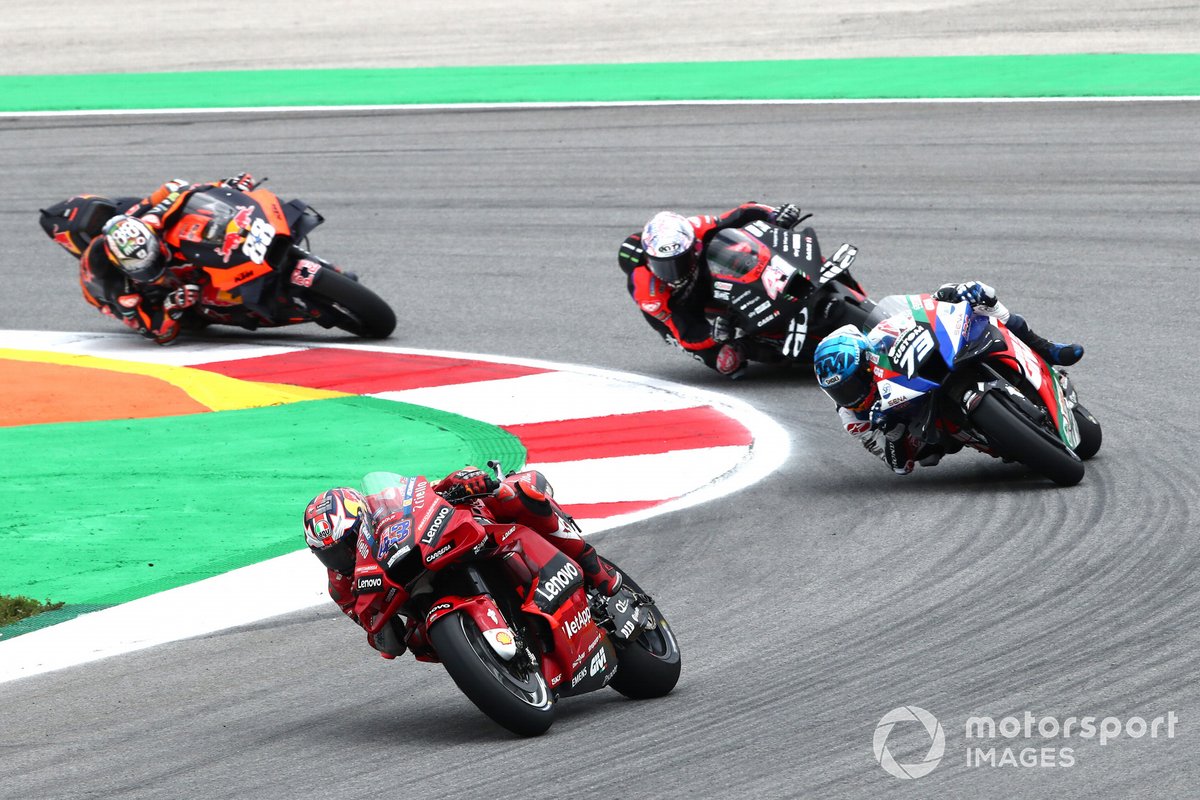 Miller thinks he may have touched a damp patch on the inside of Turn 1 when he crashed and admits he feels “shitty” about the incident.

“I mean, one of them things,” Miller said when asked by Autosport what happened in the crash.

“I felt good, race was going well, conserved the tyres for the first 16 laps.

“Started pushing, started closing down the guys in front. When I got close, Johann Zarco had passed Mir, so I had to set up a pass.

“Tried three laps in a row to get close enough in Turn 1 and felt like I did.

“As I went to pass, I was a fair bit on the inside – I don’t know if I collected one of the damp patches there.

“But I tucked the front and T-boned him. It’s never nice, crashing out of a race late like that is always shitty.

“And taking out a rival out always makes it worse. So, I feel a real stink. But it is what it is.”