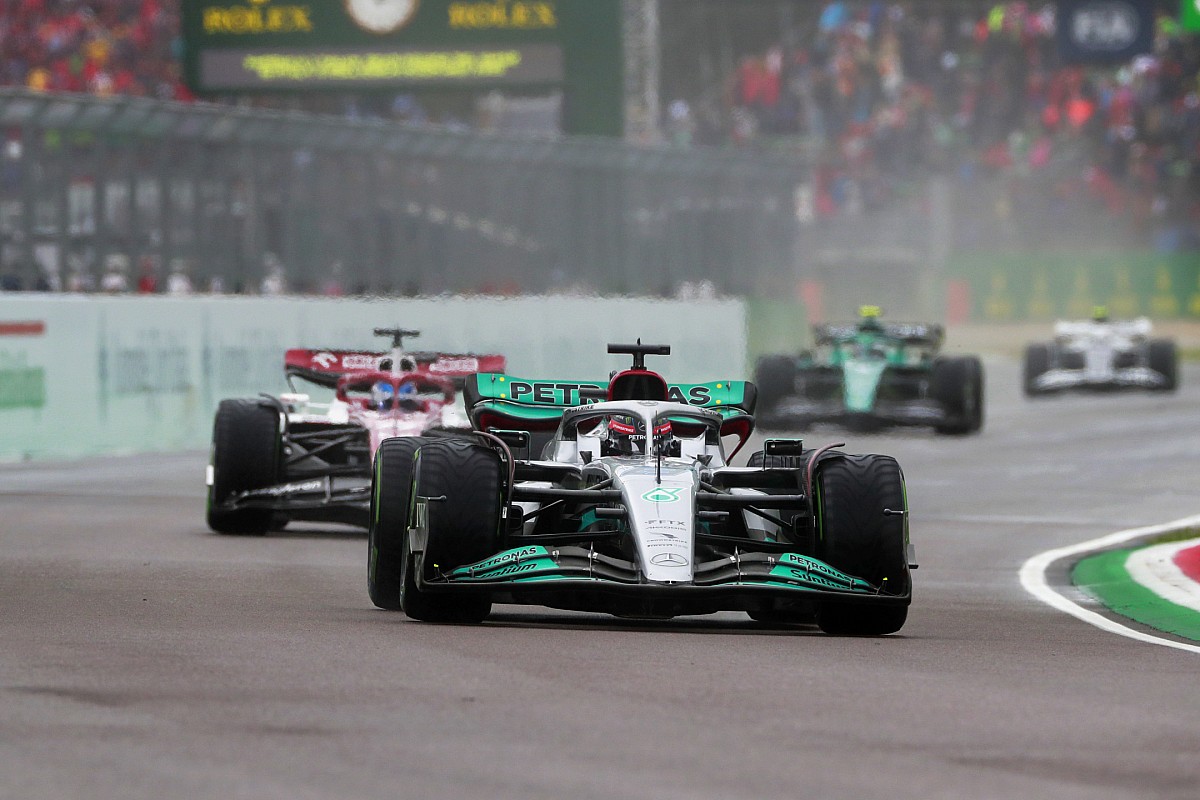 The bouncing phenomenon has returned to F1 as a consequence of the new ground effect cars that have been designed to try to help improve the racing.

While some teams have managed to get a better handle on the matter, Mercedes is one of the teams that has suffered the most from it.

And beyond the competitive compromises that the porpoising has forced upon Mercedes, Russell has confessed to now having to battle the pain barrier.

“But the bouncing: it really takes your breath away. It’s the most extreme I’ve ever felt it.

“I really hope we find a solution and I hope every team struggling with the bouncing finds a solution, because it’s not sustainable for the drivers to continue.

“This is the first weekend I’ve truly been struggling with my back, and almost like chest pains from the severity of the bouncing. It’s just what we have to do to go and do the fastest laps.” 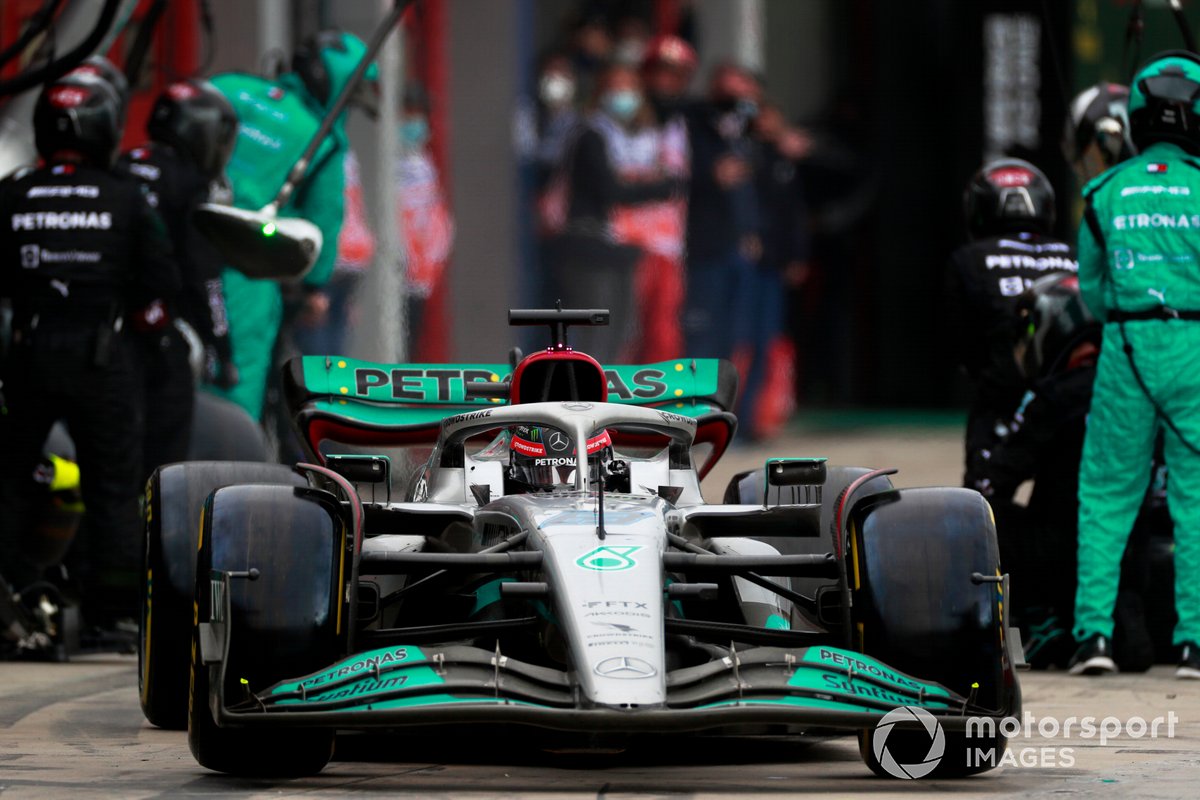 Despite the pain he was experiencing, Russell managed to bring his car home in fourth place in the Emilia Romagna Grand Prix, having held off a late charge from the Alfa Romeo of Valtteri Bottas behind him.

One year on from the massive crash that the pair had as they fought for position, Russell admitted that he was thinking about that incident as they battled wheel-to-wheel.

“Definitely I reminisced a little bit over last year,” he said. “We had an issue at the pitstop, we couldn’t get the front wing-flap in the car and it was just massively understeery and that front right was just falling to bits, it was so far out of bed with the set-up.

“So I just had to manage it and be ready at the end to defend. This track here is such an amazing circuit, so much character, but it’s just impossible to race. Especially in these mixed conditions, one overtaking opportunity, one dry line, there’s nothing you can do.”