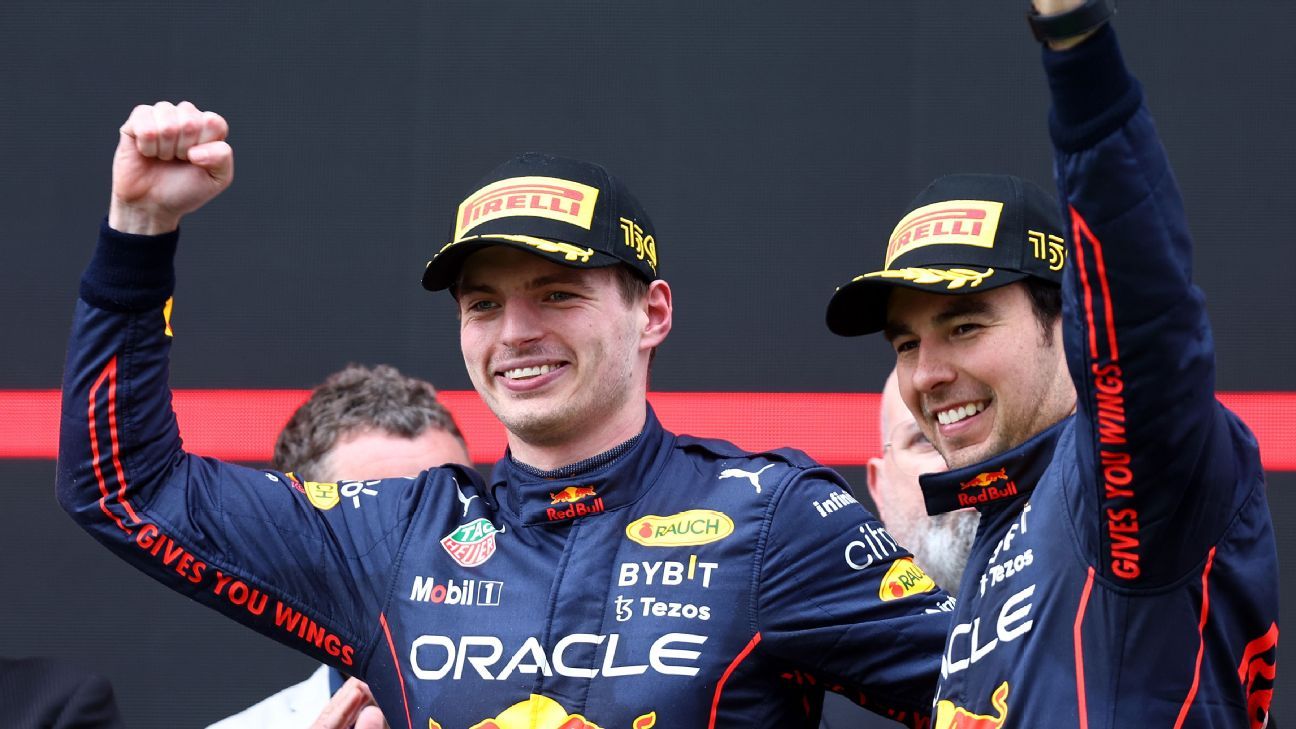 IMOLA, Italy — Red Bull boss Christian Horner labelled the team’s one-two finish at the Emilia Romagna Grand Prix one of its best ever performances in Formula One.

Red Bull arrived in Imola with a string of reliability issues at recent races which had looked like a serious early threat to its championship challenge.

Verstappen was on superb form throughout at Imola and won the Saturday sprint race before easing to victory in Sunday’s grand prix and claiming the extra point for fastest lap.

Perez finished Saturday’s sprint race in third position, meaning Red Bull claimed all but one of the maximum points available across the weekend.

“It was just the rebound that we needed after the disappointment of Australia a couple of weeks ago,” Horner said on Sunday evening.

“A phenomenal team performance because we took a bit of a risk coming into the weekend with a couple of small parts we introduced the car, which is always tricky when you only got one [practice] session.

“But we attacked the weekend from the word go, and both drivers have been unbelievable. Both Max and Checo have driven brilliantly this weekend and that one-two finish, all credit to the team.

“Picking ourselves up after the disappointment of Australia, to come back with a result like that here in Imola was one of our best-ever results.”

Verstappen’s victory saw him climb to second in the championship table. Ferrari’s Charles Leclerc had a late spin in the race and saw his lead cut to 27 points.

Red Bull has now closed up to 11 points of Ferrari in the teams championship.