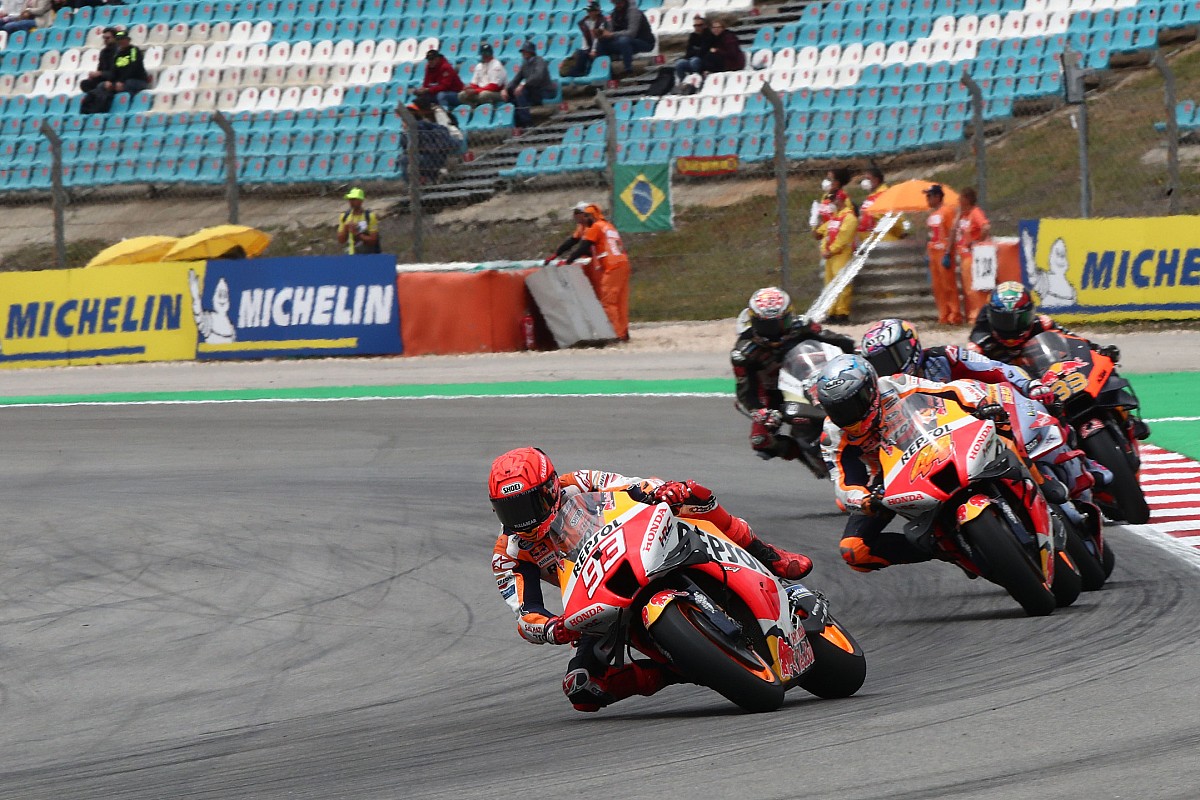 The six-time world champion was expected to be one of the main combatants in Sunday’s race at Portimao despite qualifying down in ninth.

But Marquez failed to make inroads at the start and could only manage sixth, some 16 seconds from race winner Fabio Quartararo, after battling with Honda team-mate Pol Espargaro and his LCR Honda-mounted brother Alex Marquez.

Marquez says he knew the expectations on him, but was held no illusions about what his potential was and feels he is still far from understanding the 2022 Honda.

“I know that everybody expected more, but I already said yesterday because people say ‘no, it’s because he doesn’t want to [give anything away]’,” he began.

“We are not ready to fight for the victory, so I go out and this morning in the warm-up I try.

“One lap is one lap, the feeling was not good and even like this for the race we made a small change on the bike that helped me. But it was not enough, and from the first laps I was riding uncomfortably.

“Even I didn’t make a good start, good first lap. But even like this the speed was not there.

“But we finished 16 seconds behind the leader. Yeah, you can put back three, four seconds from the first laps.

“But I didn’t have the speed to recover positions. It’s not the position we would like to finish, but it was like this.

“I mean it’s not only me, not only the bike. It’s a consequence. When you are in your sweet moment, then everything is working.

“But obviously I am not in my sweet moment. And I need the help from the bike.

“But my target is not to be first Honda.

“My target is fighting for the top positions. But all these things, they are not in the correct way now. Also, was a special weekend that we don’t test a lot – but nobody did. So, this is not an excuse.” 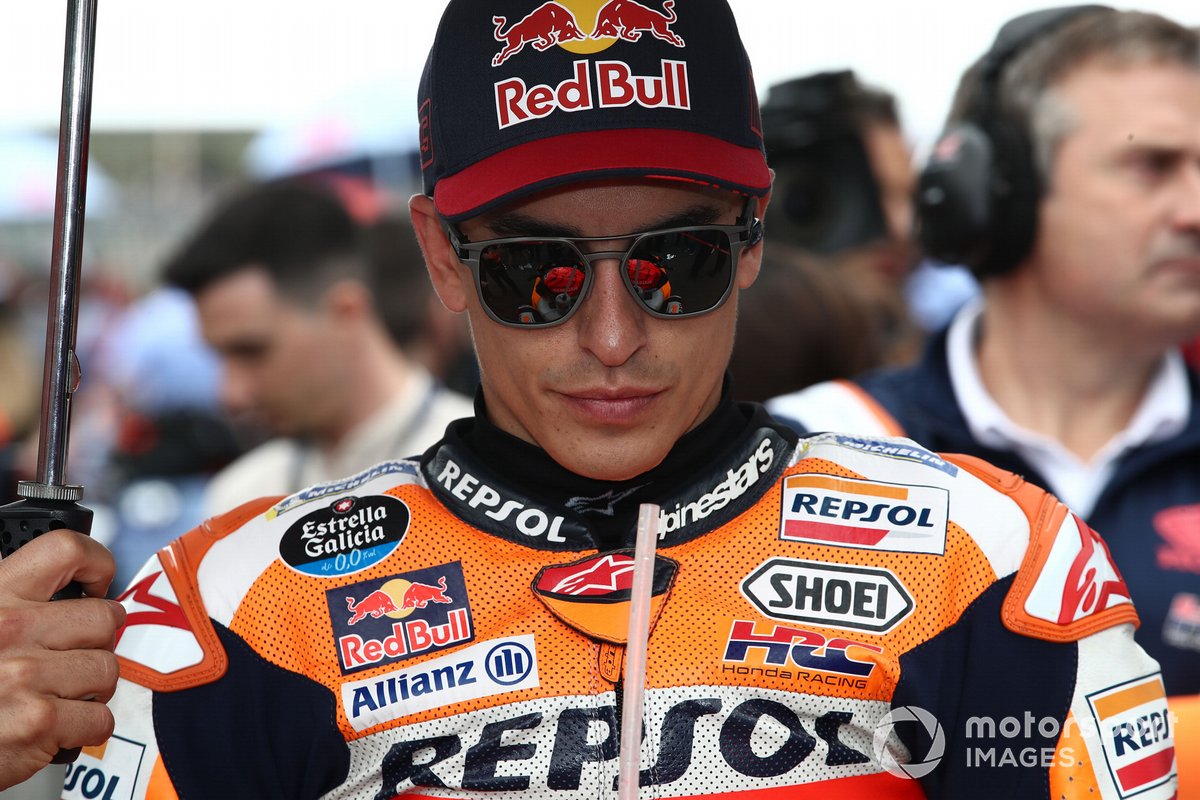 Marquez is now 11th in the standings and 38 points from joint leaders Quartararo and Alex Rins, and doesn’t know how far away he is from finally clicking with the 2022 Honda.

“I don’t know,” he replied when asked by Autosport how far away he felt he was to understanding the bike.

“Still I’m working and I continue pushing at home and here on the race track to try to be better and better.

“But I mean, of course you can see from outside I’m using a completely different riding style than last years. But at the moment it’s the best way to ride this bike.”