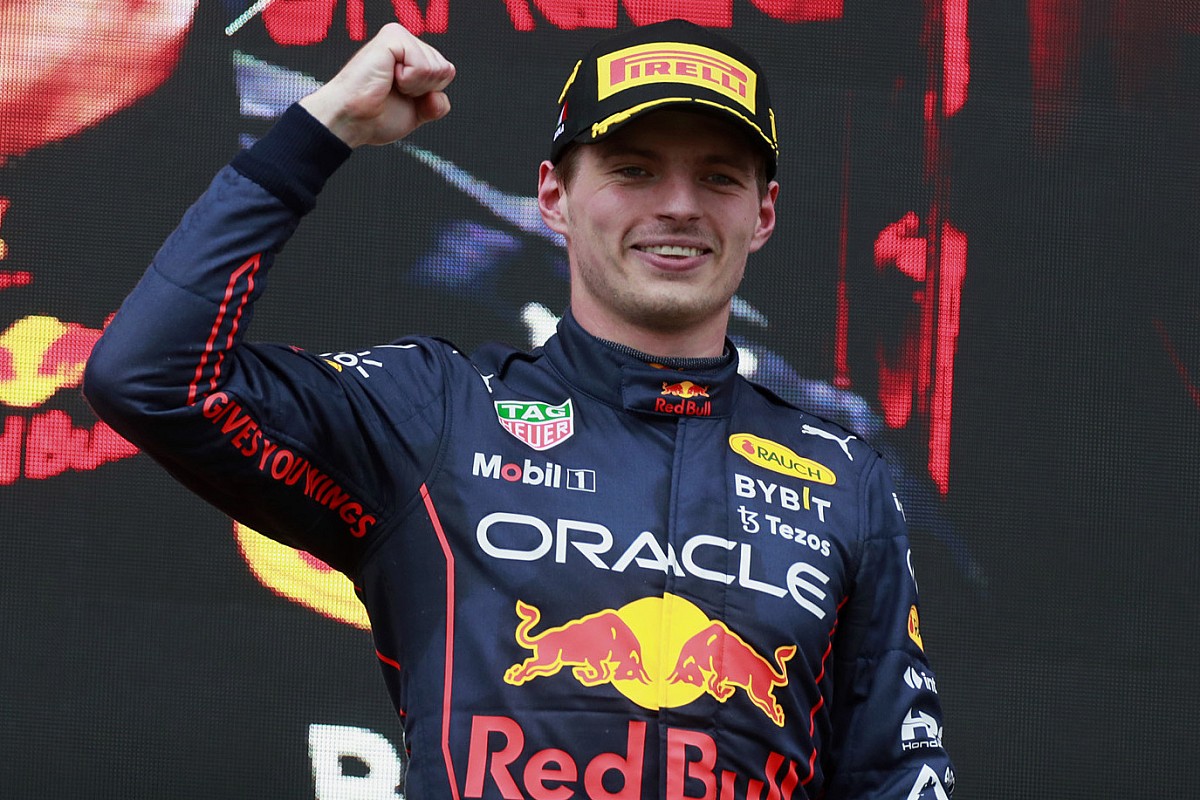 The other winners of the Sportsman of the Year award in Formula 1 include Michael Schumacher, who won it twice in 2002 and 2004, and Sebastian Vettel in 2014.

“A big thank you to everyone voting for me from the Laureus Academy,” Verstappen said in his acceptance speech.

“A very special year, a very hectic year because the pressure was always on. I couldn’t do this without the team behind me, the people back at the factory. It was an incredible effort that we won the championship.

“I want to give a special mention also to my dad [Jos Verstappen]. Without him, I wouldn’t be standing here today and I appreciate every moment we share together in this success story and hopefully many more to come. 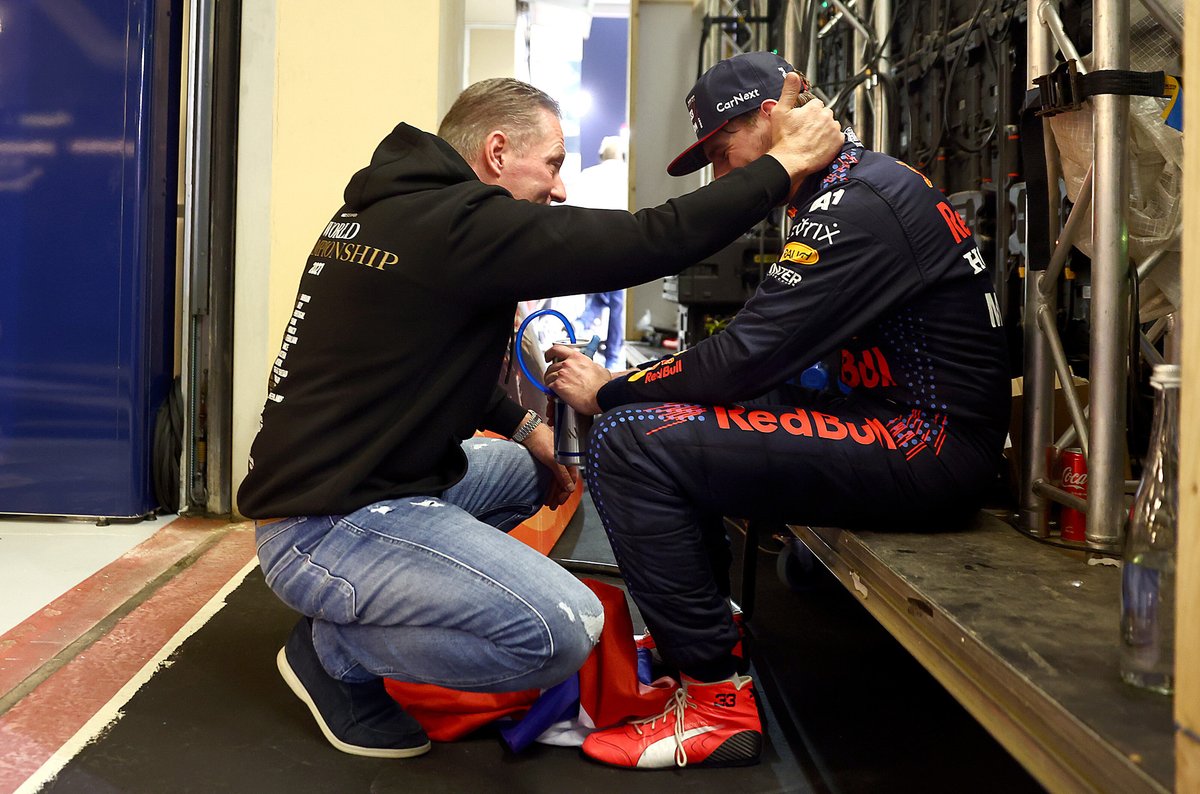 “I was very happy, of course, but it was a lot of hard work and years of preparation. I’m incredibly proud. Since I was a little kid I was dreaming of being on the top step and winning the championship.

“Afterwards, I said to my dad ‘We did it, this is what we worked for all these years and now we are here, the two of us, all the memories, all the years of travelling all over Europe, going for that one goal and we achieved it.'”

Six-time MotoGP title winner Marc Marquez was nominated for World Comeback of the Year, following his return to racing from a lengthy arm injury last year, but was beaten by skateboarder Sky Brown, who suffered a skull fracture and a broken left wrist and arm in training but recovered to win a bronze medal in the Tokyo Olympics.

Mercedes’ F1 team was also beaten to Team of the Year by the Italian men’s national football team, which beat England to Euro 2020 glory at Wembley – but has subsequently failed to qualify for this year’s World Cup in Qatar.

Valentino Rossi also won the Laureus Sporting Icon award following his retirement from motorbike racing at the end of 2021, ending a career that resulted in seven MotoGP titles.

“I have already taken two prizes from the Laureus Academy, so I have to thank everybody for this,” Rossi said in his speech upon accepting the award.

“This is great. I was lucky because I had a lot of great achievements in my career. The victories for sure are important, but I think the most important thing is that a lot of people know MotoGP and started to follow motor cycling because of me.

“This is the sport that I love and I’m very proud of this.”