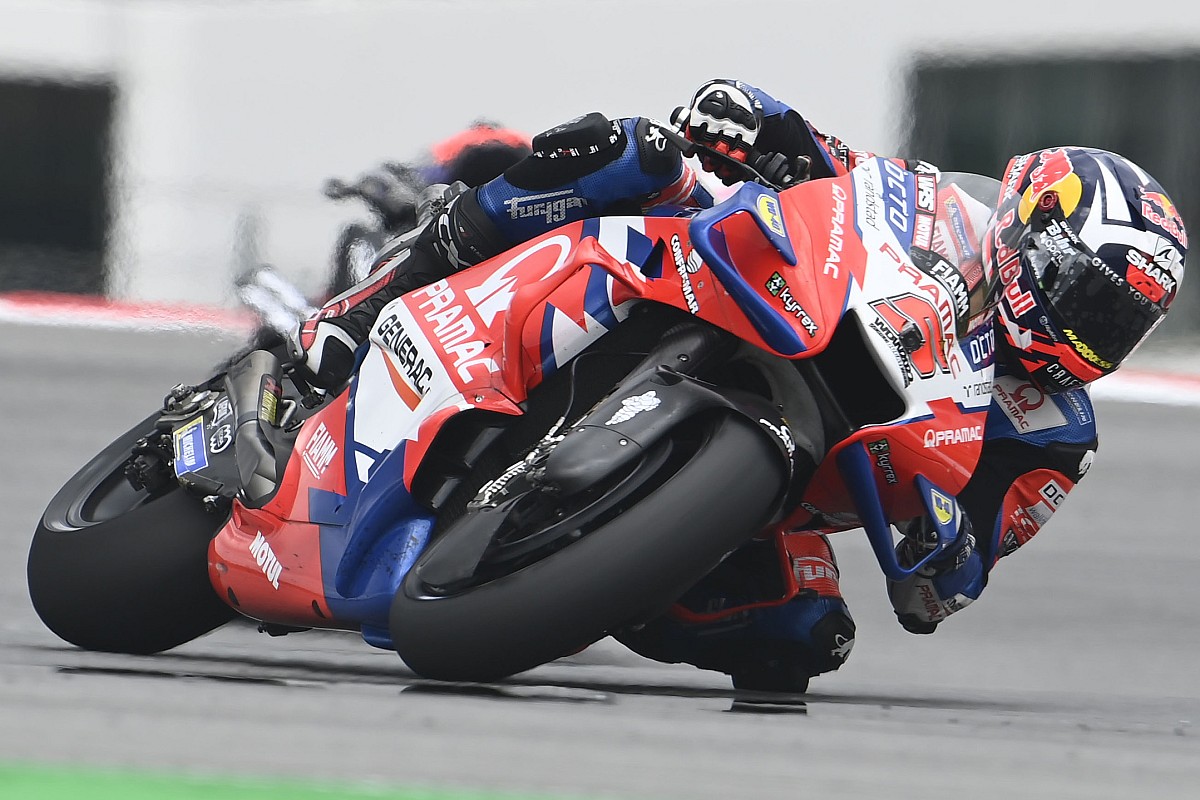 Ducati was expected to hit the ground running in 2022 with its new challenger having gone into the winter with the best bike on the grid.

But the changes to the Desmosedici have required a much longer adaptation period for its riders in the opening races, with its new engine leading to problems putting power down under acceleration.

The leading Ducati so far in 2022 is that of Gresini’s Enea Bastianini, who has won twice and sits fourth in the points on his 2021-spec bike – though the Italian did crash out of last weekend’s Portimao race.

In Portugal, Zarco emerged as the leading Ducati runner on his GP22, taking pole and finishing second – but doesn’t agree with the perception that the result at Portimao is down to European races showing a clearer picture of the pecking order.

“I understand when we think Europe will be another start to see who is strong or who can have more problems in the races,” Zarco said.

“But this season, there are too many riders ready for the podium, and even me for this weekend I could not expect as strong a race like this.

“So, I’m part of these guys who hopes to win or have the chance to win, for sure be on the podium.

“So, in that way it will make the championship really tough for everyone. But here really the one who showed that he has the pace and he catch back his position as leader is Fabio [Quartararo], he did it perfectly.

“But it’s not really the image of the beginning of the European [season].

“It’s just because we are here in Portimao, he did an amazing race last year and he could do it now.

“So, me, I take this positive and still improve this feeling because the Ducati is working well but still it’s sometimes hard to handle everything.

“So, once we – I say we, because the eight riders are counting for Ducati – can manage the potential, we can put more Ducatis on top.” 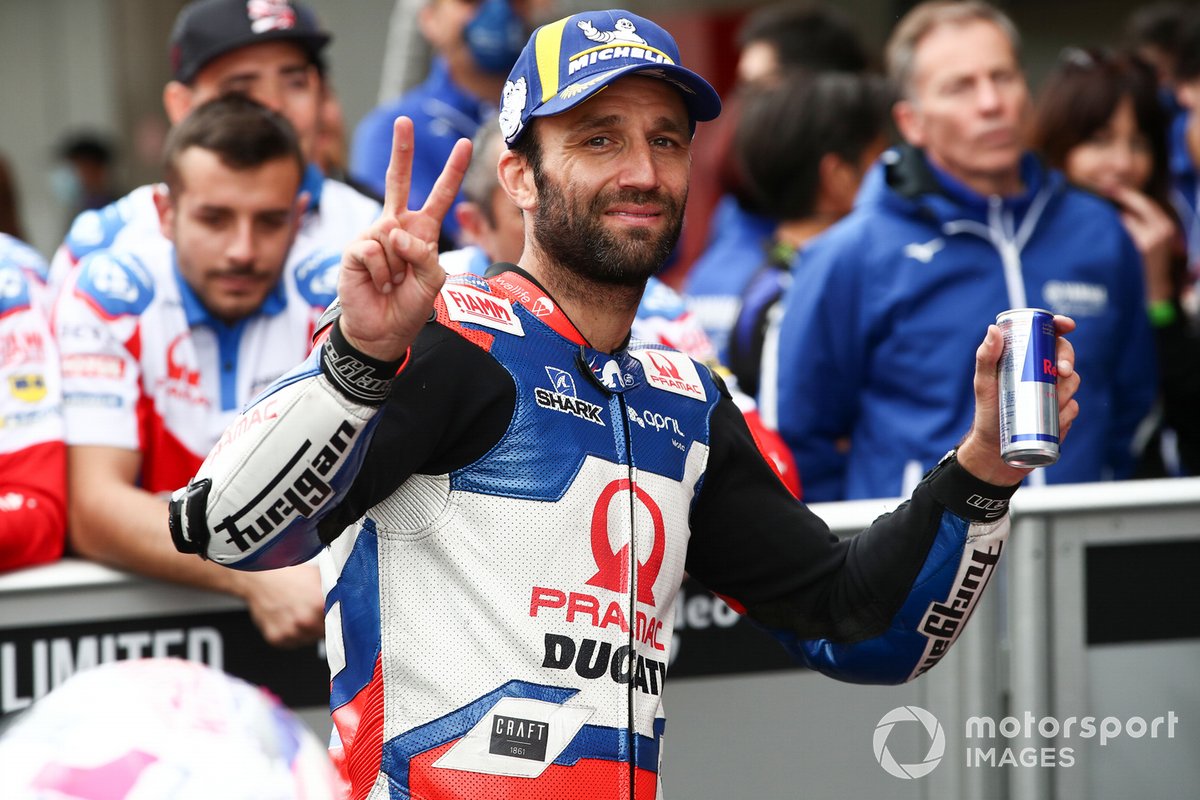 Speaking about his race, Zarco says the key to his podium charge was how he was able to recover positions early on having been dropped from pole – which in turn allowed him to avoid getting caught up in the tangle between Joan Mir and Jack Miller.

“Pretty happy clearly, because pole position was the first step of happiness,” he added.

“And the race was great. I’ve lost time on the start, but I could see that I was feeling good on the brakes.

“So, this gave me a good confidence and immediately I tried to regain my lost positions.

“So, when I overtook Alex Marquez and Jack Miller, it was the key point of the race for me because in third place I was feeling good behind Joan Mir but not good enough to make me think I could catch Fabio.

“So, it was better to stay behind Joan Mir and stay focused behind him, keep the concentration. Then when Jack Miller was coming back, I was happy I took the decision to take the second place because then I knew they had a crash together.

“So, maybe I avoided a big accident that way, being calm. I was quite scared at the end with Aleix Espargaro because he is living a great moment of his career, so I know he could be stronger at the end and I could manage enough energy to do an extra push in the last lap.”