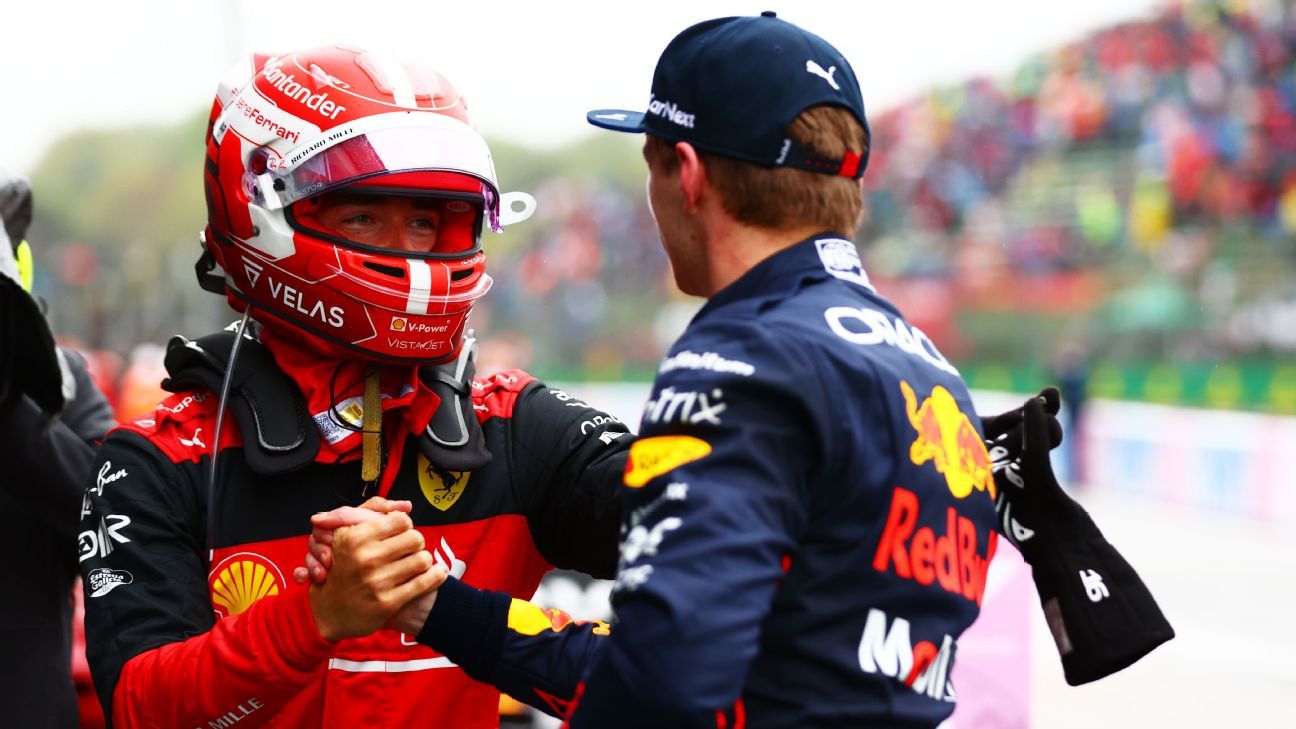 Formula One teams agreed to double the number of sprint races to six in 2023 in a meeting on Tuesday, but formal approval was stalled by the FIA who called for a further evaluation.

The world governing body said in a statement that the proposal was to use the same format as this season, with points awarded to the top eight in the 100km Saturday sprint, but it reserved judgement.

“While supporting the principle of an increased number of sprint events, the FIA is still evaluating the impact of this proposal on its trackside operations and personnel, and will provide its feedback to the commission,” it said.

The meeting was chaired by FIA president Mohammed Ben Sulayem and sources said the governing body wanted a financial contribution from Formula One. There was no immediate comment from the FIA.

A super-majority is required for the change to take effect next year and the FIA hold a third of the votes on the commission.

The first sprint of this season was held at Imola in Italy at the weekend, with Formula One’s managing director Ross Brawn spelling out the desire for more after the format was first trialled in 2021.

“I think what I would like to do is at least get six races settled and then after these three races we can see if there are format developments we want to do,” he told reporters at Imola on Saturday. “But I would like to just move on to six races.”

The sprint format sees qualifying for the official pole position on Friday, with Saturday’s race setting the grid for Sunday’s grand prix.

The other two sprints this year will be held in Austria and Brazil.

The FIA also set targets for aerodynamic regulations related to the introduction of a new power unit from 2026.

The targets are to reduce drag significantly to offset any reduction in power, increase sustainability with more standardised or simplified components, further develop close racing and make the cars smaller and lighter.

Helmet cameras, trialled recently, were deemed a success and it was unanimously agreed to update next year’s technical regulations to mandate their use for all drivers.

The commission also unanimously agreed to trial a reduction in the tyre allocation from 13 sets to 11 at two events next season as part of an intended move to more sustainable use in future.

The cost cap and the pressures of rising inflation were also discussed, with the sport’s financial working group to put forward proposals.

There was no word on a replacement for the Russian Grand Prix, which was cancelled after the country’s invasion of Ukraine. Russia calls its military action a ‘special operation’

There has been media speculation that Singapore might host back-to-back races or a European circuit such as Portugal’s Portimao could return. Qatar has also been mentioned but there is concern about the heat.

Formula One chief executive Stefano Domenicali has said there will still be a record 23 races as originally scheduled.