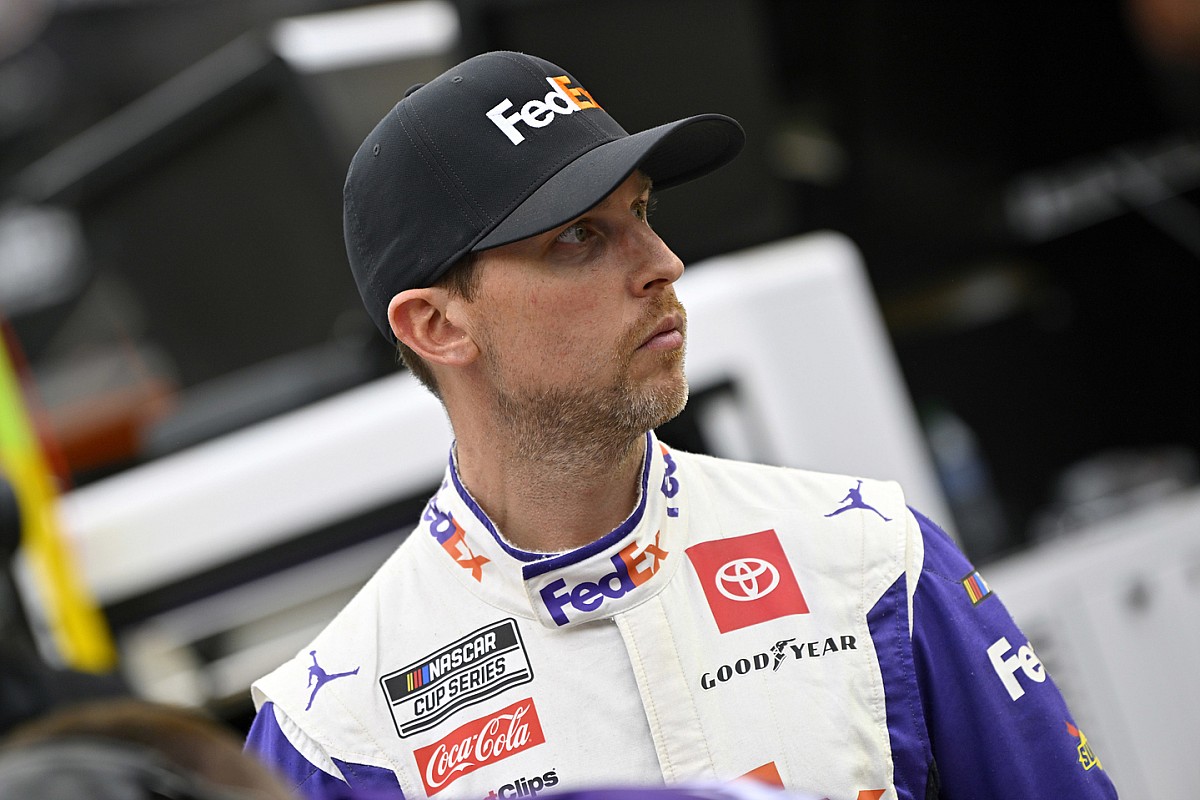 Larson is the only Asian-American driver at NASCAR’s top level and the reigning series champion. Many criticised the post for being racist in nature.

Hamlin initially defended the post and spoke of his friendly relationship with Larson, telling people to “lighten up.”

Hamlin later deleted the controversial meme and posted the following apology on Twitter:

“I took down a post I made earlier today after reading some of the comments,” wrote Hamlin.

“It was a poor choice of memes and I saw how it was offensive. It came across totally wrong. I apologise.”

Larson was subject to sensitivity training himself, having used a racial slur during a NASCAR iRacing event during 2020.

This caused Larson to lose his Chip Ganassi Racing seat ahead of his rehabilitation, although was later signed by Hendrick Motorsports with whom he won last year’s Cup Series.

On Tuesday, JRM announced it will field a fifth car – its #88 Chevrolet – in five additional Xfinity races this season.
With sponsorship from HendrickCars.com, current HMS Cup drivers William Byron, Chase Elliott and Kyle Larson will combine to make the starts.

Elliott, the 2020 Cup Series champion, will drive the #88 in the 7 May race at Darlington while Byron will take the wheel for the 21 May race at Texas Motor Speedway and 16 July at New Hampshire Motor Speedway.

Larson, the reigning Cup Series champion, will race the #88 on the 20 August at Watkins Glen International and 3 September at Darlington.

Originally, JRM planned to run the #88 in four races this season. In two races run so far, the team has one top-10 finish with Miguel Paludo at Circuit of the Americas.

Crew chief duties for the #88 team will be announced at a later date.

Elliott and Byron have both won Xfinity Series championships driving for JRM during their respective careers – Elliott in 2014 and Byron in 2017.

Elliott has five Xfinity Series wins in 82 career starts, including one start last season with JRM at the Indianapolis Motor Speedway Road Course. Byron has four wins in 33 starts – all in 2017.

Larson has amassed 12 Xfinity wins in 108 starts with his most recent Xfinity race coming in the 2018 season with Chip Ganassi Racing.