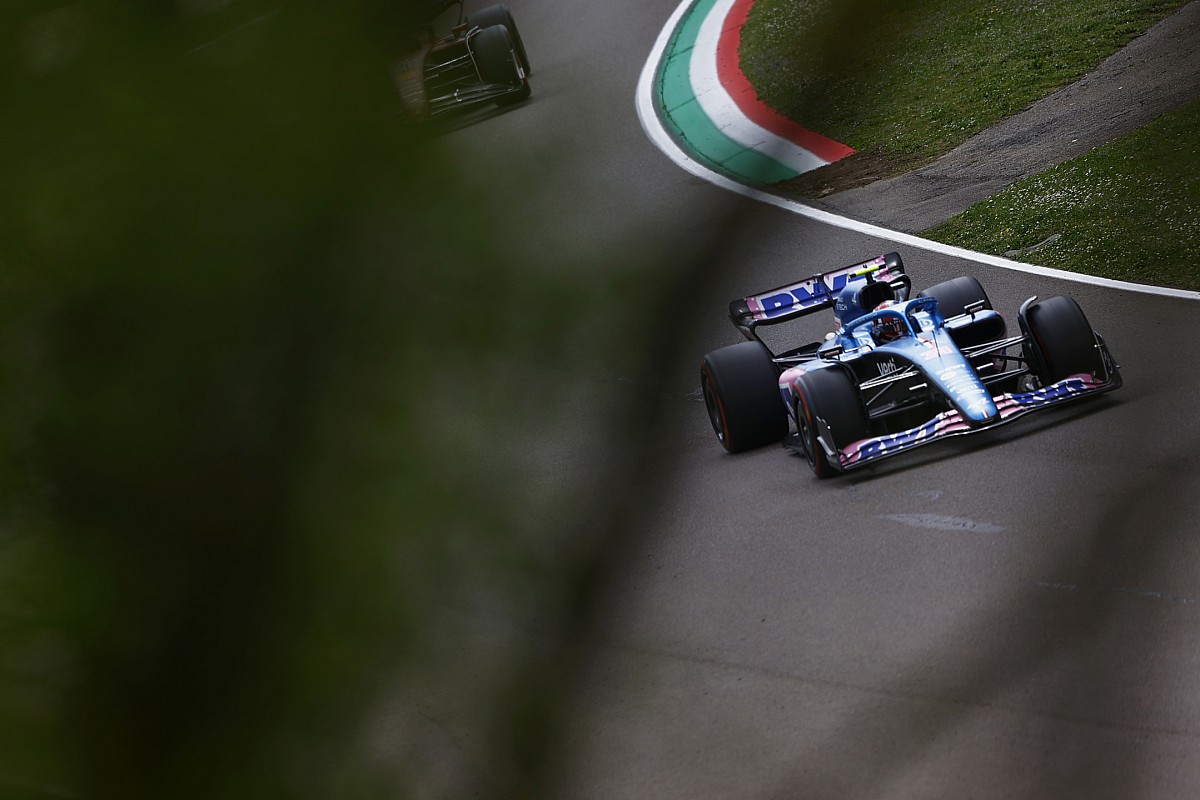 Szafnauer says that the A522 again demonstrated good one lap pace, even if was not so evident in either the sprint or the main race.

Fernando Alonso trialled a new floor through the weekend which appeared to work well, and contributed to him qualifying fifth.

However the Spaniard dropped back with tyre graining in the sprint and then had to retire early in the Grand Prix after sustaining sidepod damage from contact with Mick Schumacher.

Esteban Ocon started the sprint from 19th after a gearbox failure in qualifying. He worked his way up to 11th at the end of Sunday’s race, before dropping back three places due to a penalty for an unsafe release from his stop into the path of Lewis Hamilton.

“The good news is the car is quick,” Szafnauer told Autosport. “One lap pace looks good. We just have to work a little bit on a race pace.

“The bad news is we had Esteban on the back foot because of a gearbox issue. And then him starting in 19th, I think it was kind of good that he ended up 11th.

“But Fernando frustratingly was quick enough to be fifth, and scored nothing again. Mick spun and hit him and that was it, the end of his race. 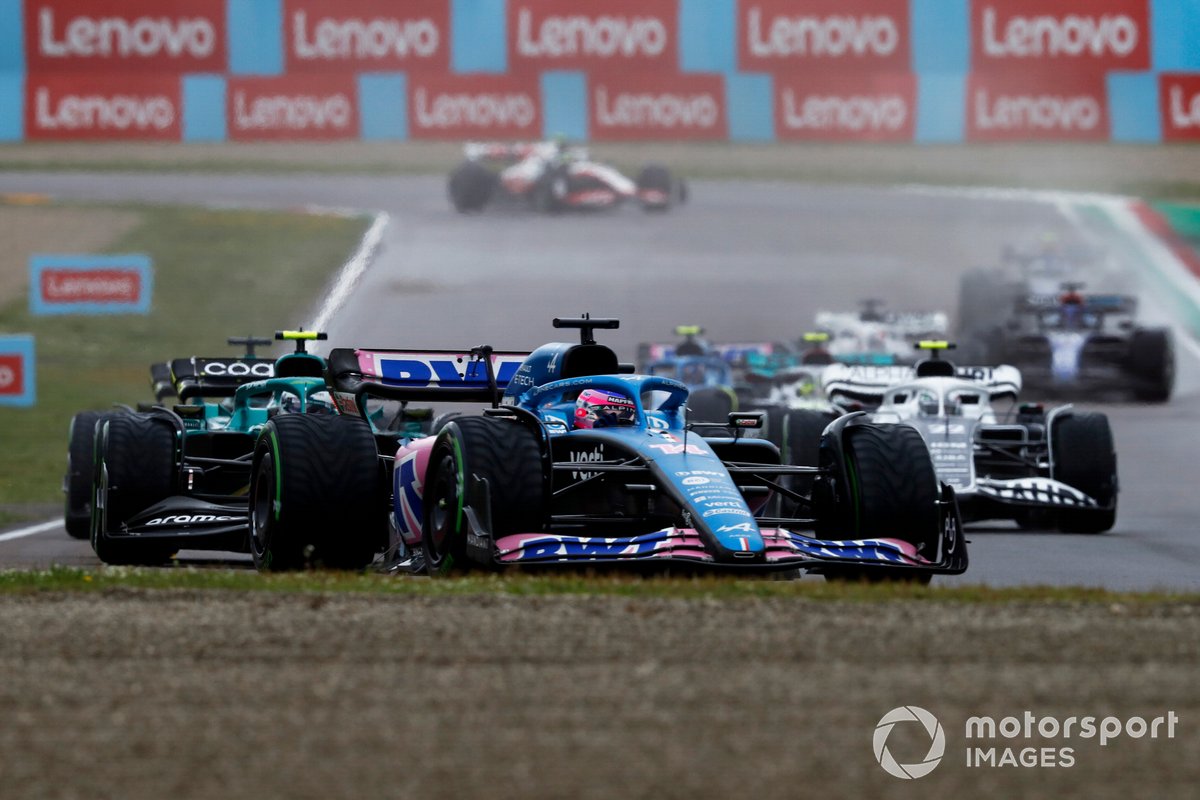 “Once he damaged the side pod, it flew off, and we had no choice but to pit him. A big hole in the side pod and a lot of damage to the floor, but nothing else, thankfully.”

Szafnauer said that after both drivers experienced tyre issues in the sprint event the race proved to be better for Ocon.

“We had less, because we learned from the sprint. Esteban was the only one who did the race in the end, but we didn’t have the same amount of graining that we did in the sprint, and especially on the intermediates it looked like we did a better job than those around him.

“Had we stayed on intermediates I think he would have overtaken some of the cars in front of him, as he was catching.”

Regarding Ocon’s unsafe release penalty Szafnauer added: “He had to go around somebody, which meant the pitstop was slow. But he saw Lewis coming and stayed away from him.

“But then [Lance] Stroll was released in their way too, and he got away with it. It is what it is.”