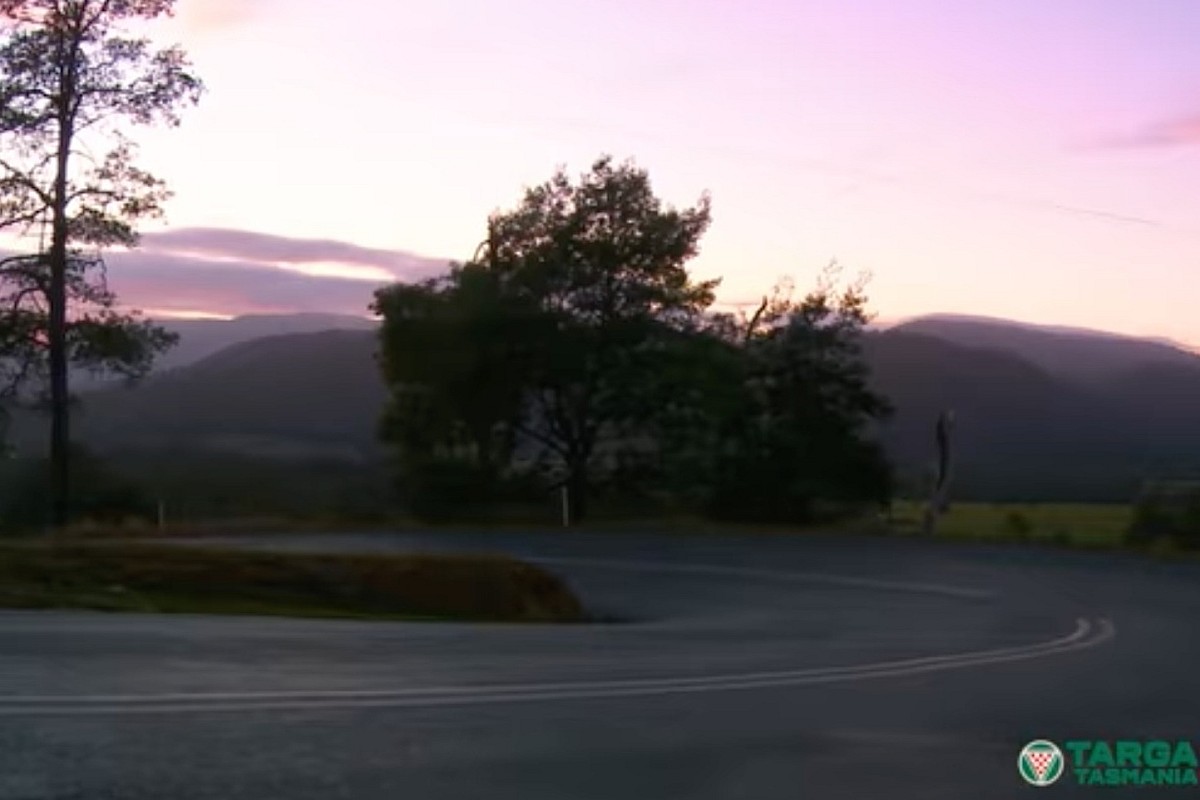 Tasmania Police have confirmed at approximately 3:30pm today a car crashed on Olivers Road in Mount Roland which was the seventh stage of the famous event.

Tragically the driver of the vehicle was killed while the co-driver received non-life threatening injuries.

Police are yet to name the driver, however the ABC reports that he was from Brisbane.

“Motorsport Australia expresses its condolences to the entire TARGA community during this difficult time.

“Support will be provided to officials, competitors and the broader motorsport community over the coming days.

“Tasmania Police confirmed that at approximately 3.30pm today, a vehicle crashed over an embankment on a closed section of the event. No other vehicles were involved.

“Police and emergency services were called to the scene, however, tragically, the driver of the vehicle died. The co-driver received non-life threatening injuries.

“At this time, police do not have permission from the man’s family to release his name. The incident is being investigated by police, with Motorsport Australia providing its full support to all parties at this time.

“Further information will be provided as it becomes available.”

The crash is the fourth fatality from the last two editions of the 30-year-old tarmac rally.

Last year there were three fatalities in two days after Shane Navin was killed on the Mt Arrowsmith stage, and a day later driver Leigh Mundy and co-driver Dennis Neagle were killed on the Cygnet stage.

That led to Motorsport Australia instigating a tribunal to assess the safety of the event, which ultimately prompted a number of changes including terminal and average speed limits, a tiered licensing system and avoiding re-running the same stages.