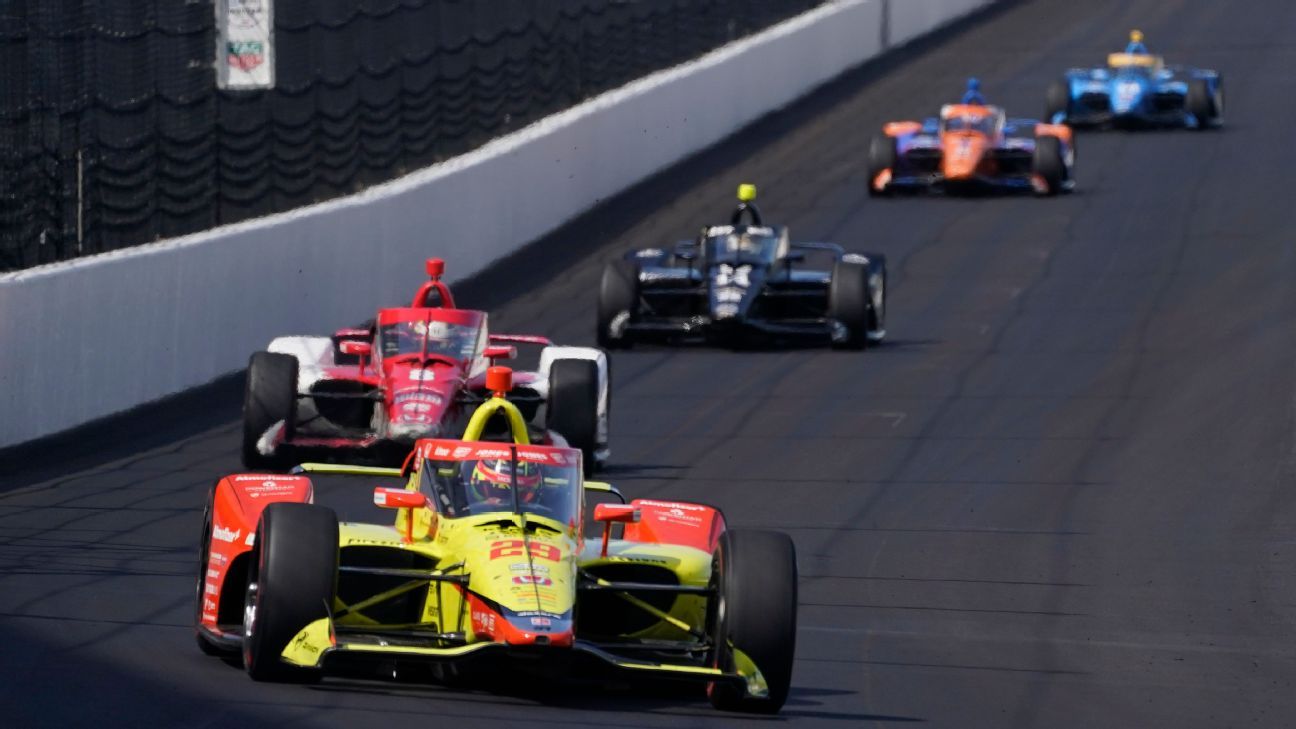 Roger Penske has tweaked qualifying for next month’s Indianapolis 500 to add a shootout that will determine the first four starting rows for “The Greatest Spectacle in Racing.”

Penske told The Associated Press the tweaks will create a high-pressure atmosphere on the second day of qualifying.

“We’re going to have all 33 qualify on Saturday and then come back on Sunday, and take two hours at the best time of the day and send the top 12 out and then the top six,” Penske told AP before Tuesday’s announcement. “I really want to do this, we already do it at other races.

“To have Joe Blow, who is 33rd, get beat by Julian Blow — if you think about it, doing it this way, we’re really going to be able to promote it and it’s going to be a very tense two hours.”

IndyCar most recently has used a “Fast Nine” format at the Indy 500 to determine the first three starting rows. The new format will set positions 13-33 on May 21, the first day of qualifying at Indianapolis Motor Speedway.

The second day will feature the fastest 12 drivers all posting a four-lap average for the pole. The field will be cut to six for a “Fast Six” that will determine the first two rows and the ultimate pole winner. It will air live on NBC.

The pole-sitter will receive $100,000 and 12 points in the IndyCar standings. Points will be awarded in decreasing one-point increments for the top 12.

“We have an incredibly deep field heading into this year’s Indianapolis 500,” IndyCar president Jay Frye said in a statement. “The timing is right to implement a new and dramatic way to expand one of the most intense weekends on our calendar. Winning pole position for the ‘500’ is an incredible feat, and with this new format, it will be even more challenging.”

Only 32 teams have currently announced their intent to run the Indy 500, with the final 33rd entry an unknown a month out from the race. Should there be more than 33 entries, IndyCar will still hold “Last Chance Qualifying” on May 22.