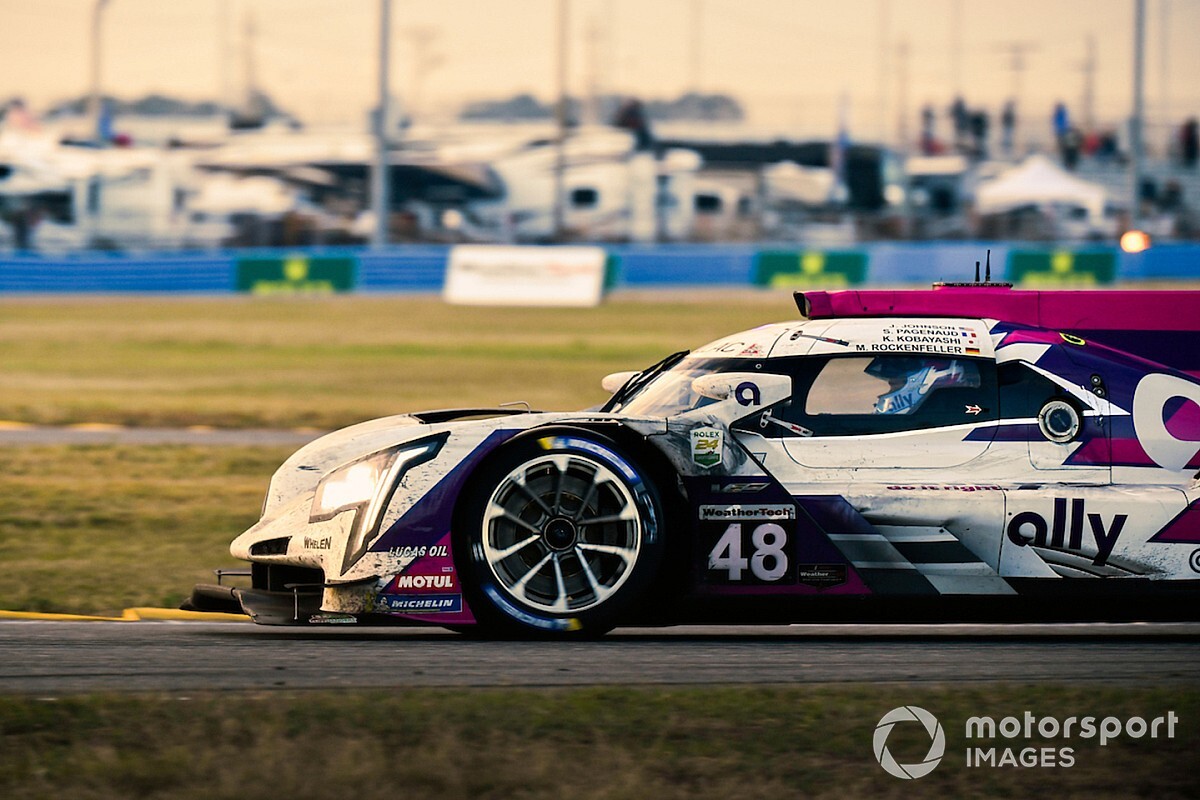 Although best known for his exploits in the DTM with Audi, Rockenfeller has been competing in major enduros on both sides of the Atlantic for nearly two decades, winning both the Le Mans 24 Hours and the Daytona 24 Hours in a single calendar year in 2010.

The German driver called time on his glittering DTM career after 15 consecutive seasons in 2021, strongly hinting he sees his future in long-distance prototype races and not in GT3 machinery.

It marked the continuation of his relationship with General Motors, having represented both Cadillac and Chevrolet brands over the years in the US.

Rockenfeller said he is now aiming to increase his ties with Cadillac, which is currently working on a Dallara-built LMDh contender, but did not rule out racing for a different manufacturer in IMSA’s new GTP class in 2023.

“LMDh is appealing, for sure. My goal is to drive in the IMSA next year full-time,” Rockenfeller told Autosport.

“At the end, it’s not 100% in my hands. First I need to have offers on the table to make a choice. But clearly it’s something I’m looking forward to.

“I’m happy with Caddy, but definitely IMSA would be my preferred programme.” 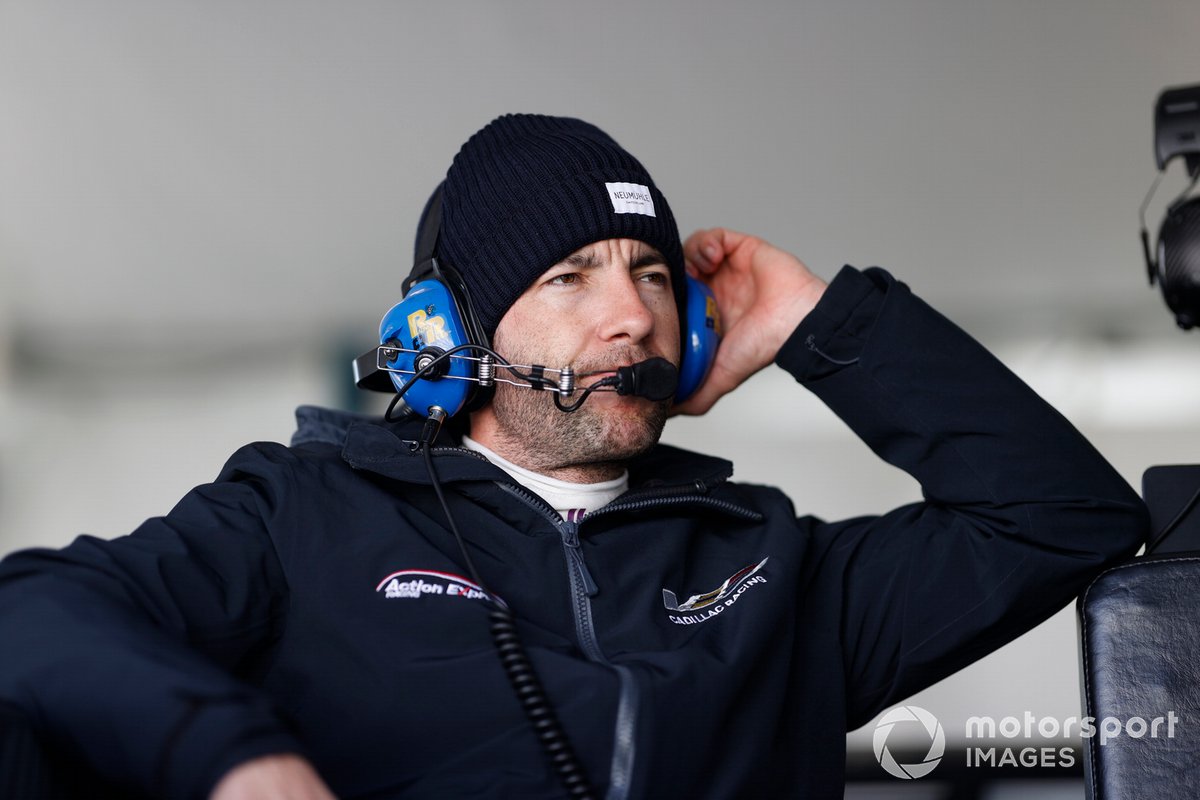 Rockenfeller has had to endure two difficult races at the start of the IMSA season due to factors out of his control, with the #56 Cadillac finishing fifth and sixth at Daytona and Sebring respectively in the seven-car DPi class.

In the Daytona season opener, Johnson collided with a GT car at Turn 3 and lost 23 laps in the pits for repairs, while a brake problem wrecked the team’s chances of a strong finish at Sebring last month.

Rockenfeller admitted that it was hard to accept the streak of bad luck that hit the #56 crew in the opening two rounds, fearing it might affect his ability to land a top seat in IMSA next season.

“I’m very frustrated as you can imagine,” said the 38-year-old. “When you only do four races in IMSA and two of those are gone and they were really bad.

“The one you can say it’s our own fault, Jimmie had an incident but still it was bad luck one. It could have gone much better. For sure we would have fought at least for the podium.

“And in Sebring the same thing. You try to keep the thing in one piece, do a good race, get your rhythm. I was happy, I was doing good lap times in the car. And all of a sudden the brake was smoking.

“But then you don’t think the thing would fail, and then we had a brake failure with two or three hours to go until the chequered flag and the race was over. Very frustrating.

“50% [of the races] have been bad and still no result. Still, I’m looking at myself. I need results to get hopefully a good drive for next year.

“On the other hand I look at the lap times, I look at my own performance, did I make any mistakes, what did I do to the team and how was my movement going.

“So I’m happy with that kind of thing. So hopefully people will recognise that. At the end of the day that’s all I can do.”