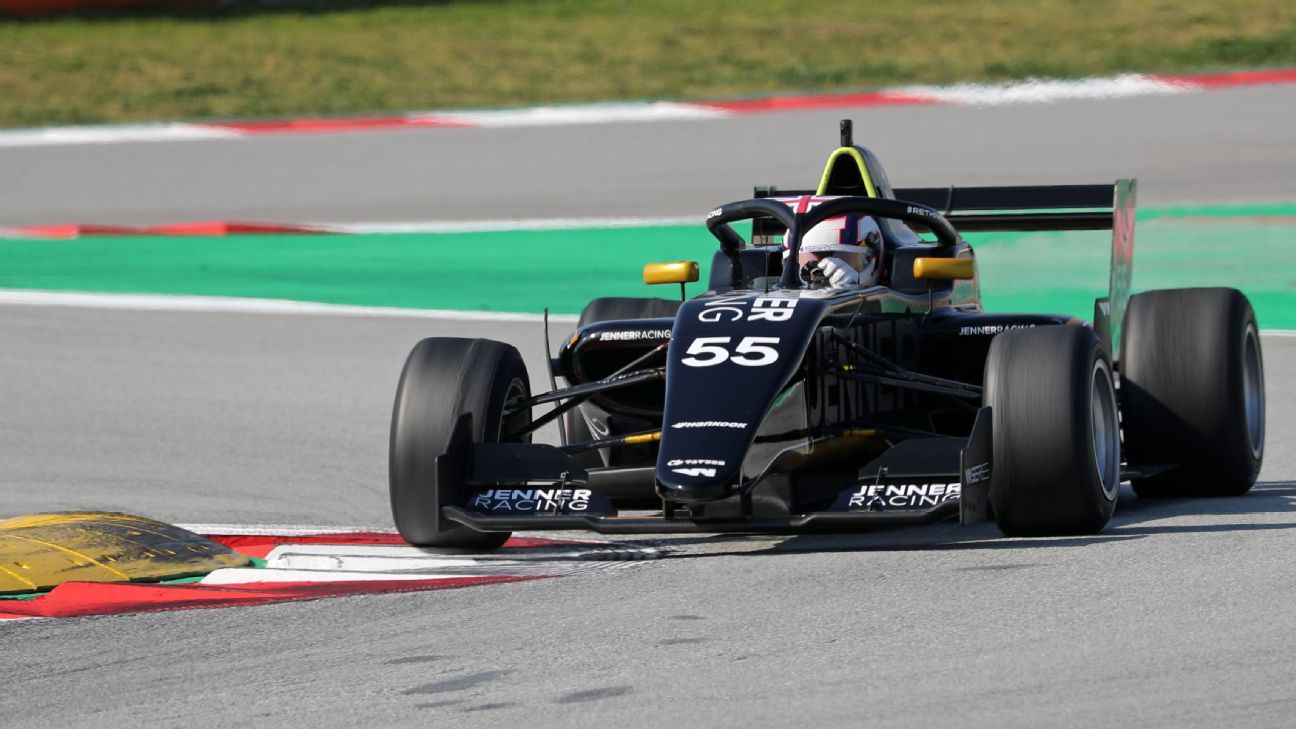 Formula One’s 46-year wait for a woman driver is likely to continue for some years but next week’s Miami Grand Prix could be a significant springboard for the all-female W Series, according to founder Catherine Bond Muir.

The single-seater championship, which uses F3 cars and partnered with Formula One in 2021, has expanded to 10 races and announced this week a multi-year live coverage deal with British television network Sky Sports.

“Unquestionably Miami is going to be the biggest race we’ve had,” Bond Muir told Reuters.

“The incoming commercial interest, and also the incoming media interest, is just like nothing we’ve had before.

“COTA [Austin’s Circuit of the Americas] last year was a great entrance into the [U.S.] market but hopefully Miami will be a springboard to significant more interest.”

Formula One has not had a woman start a race since Italian Lella Lombardi in 1976 and W Series was founded with a mission to help a female racer reach the top.

“It’s very important to us. We want to use our voice and drive positive change in society but we want to inspire,” Sky’s director of Formula One Billy McGinty told Reuters after female presenters led its Emilia-Romagna Grand Prix weekend.

“We really believe that we have to be representative of our audience and society in general.”

Britain’s Jamie Chadwick won the first two titles and the Williams development driver is returning for a third year after failing to secure a seat alongside the men higher up the motorsport ladder.

“I do believe that Jamie will get into Formula Three, Formula Two,” said Bond Muir. “I don’t know, but I do believe.

“It’s always going to be even harder for the women, and that’s just because in some quarters there’ll be scepticism about what their abilities are.

“We are not getting a driver into Formula One in the next three years,” she added. “I always hope I’m wrong but you can’t change the whole structure of motorsport overnight.”