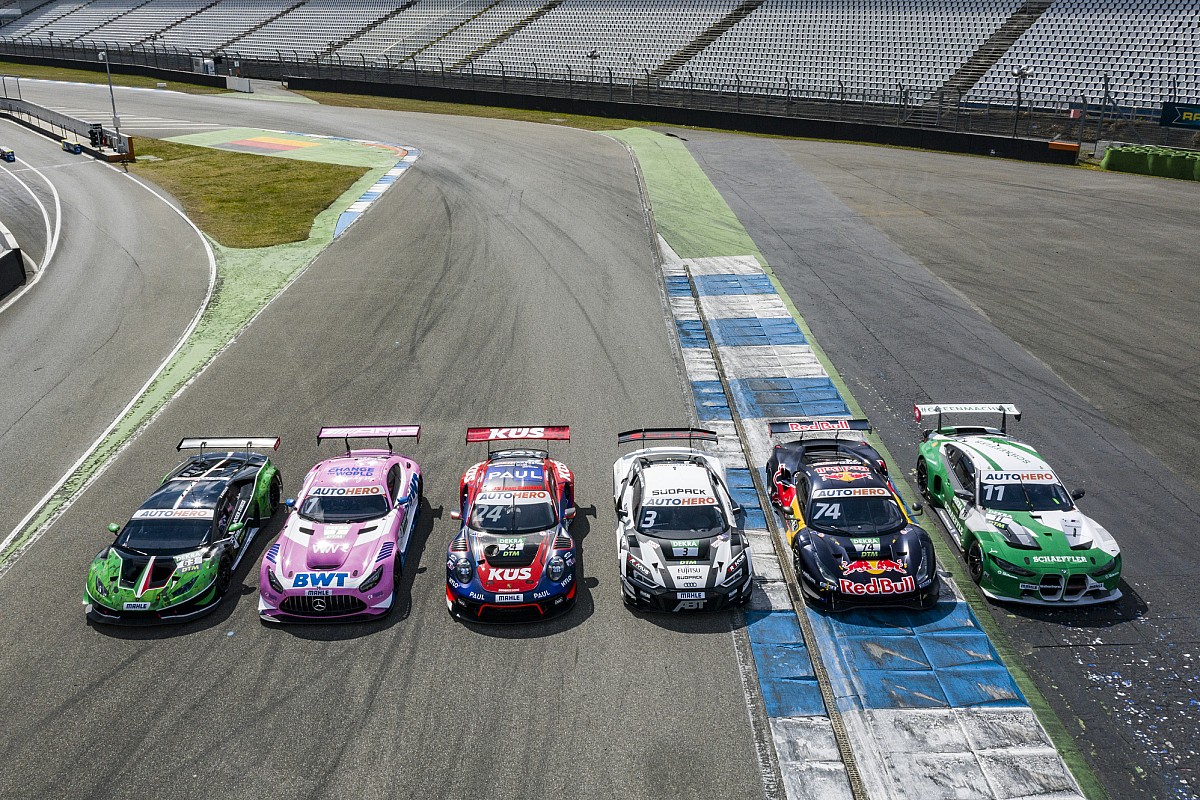 Following a successful first campaign with GT3 cars, the DTM returns this year with an expanded grid of 29 cars – the biggest field since the revival of the championship in 2000.

A lot of eyeballs will be on nine-time World Rally champion Sebastien Loeb as he makes his DTM debut for Red Bull in place of Nick Cassidy. Loeb has plenty of experience in circuit racing and could potentially upset the frontrunners this weekend.

Another star attraction on the grid will be three-time champion Rene Rast, who returns to the DTM after a year’s absence to lead the Abt Audi team.

Six different manufacturers will battle for top honours at Portimao following Porsche’s long overdue entry to the DTM. The Stuttgart-based brand will be up against fellow German powerhouses Audi, BMW and Mercedes as well as Italian supercar makers Lamborghini and Ferrari. 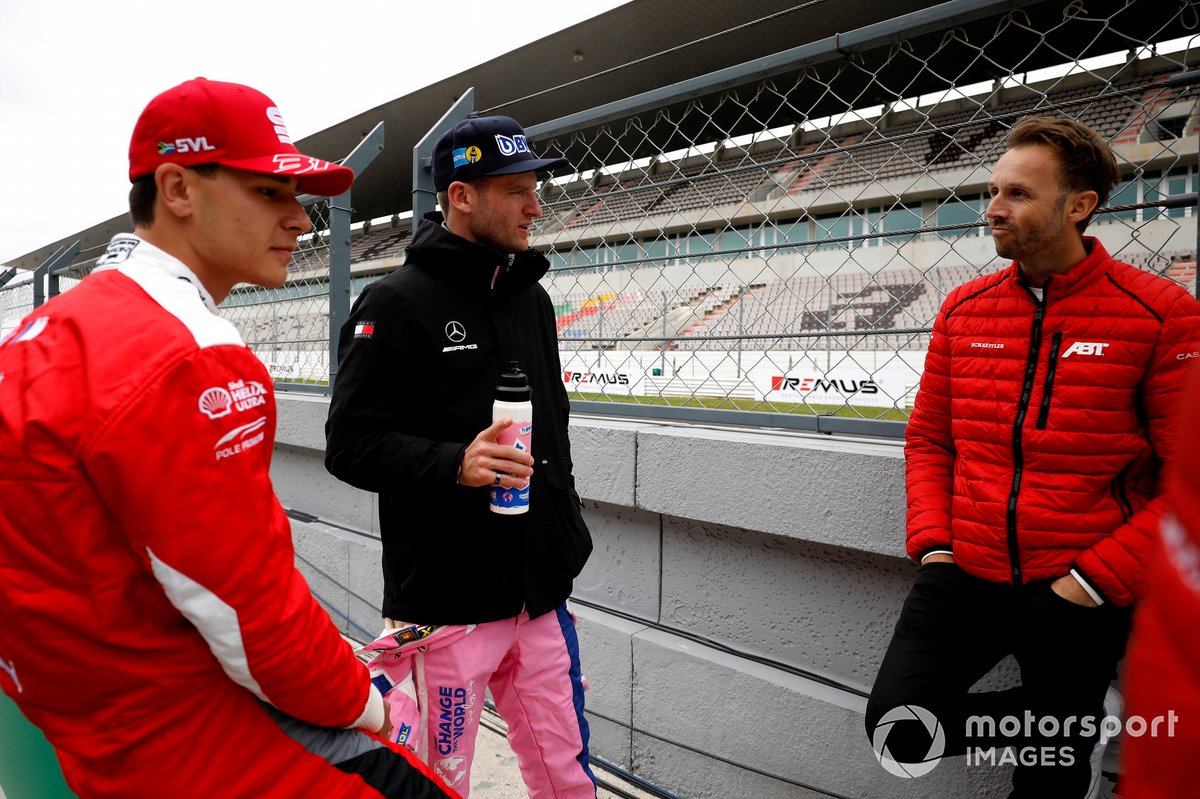 The Portimao race weekend will begin on Friday with two 45-minute practice sessions.

A pair of races will follow over the next two days, the starting grids for which will be decided by separate qualifying sessions. 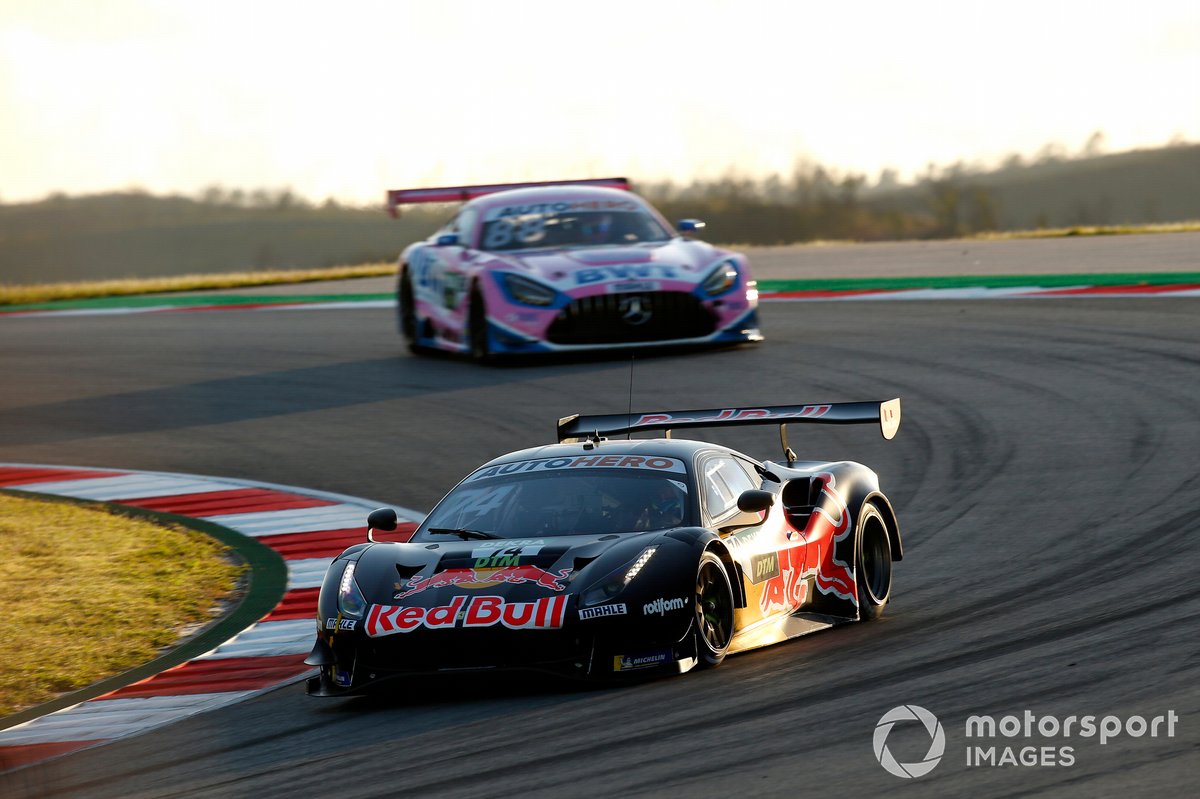 How can I watch the Portimao DTM races?

BT Sport will broadcast the opening round of the 2022 DTM season at Portimao.

The coverage for Saturday’s race will begin at 12:15pm on BT Sport 3. The second race on Sunday will not be shown live on TV due to scheduling conflicts.

Can I stream the Portimao  DTM round?

DTM provides a free livestream on its website for viewers around the world, including for the second Portimao race which will not be aired on TV. Check out the DTM Grid for more information.

How many laps are the Portimao DTM races?

Both Portimao races will run to a duration of 55 minutes plus one lap, with the DTM maintaining the same format as used last year.

Will there be fans at Portimao?

Yes, fans will be allowed at Portimao. To purchase tickets, click here.