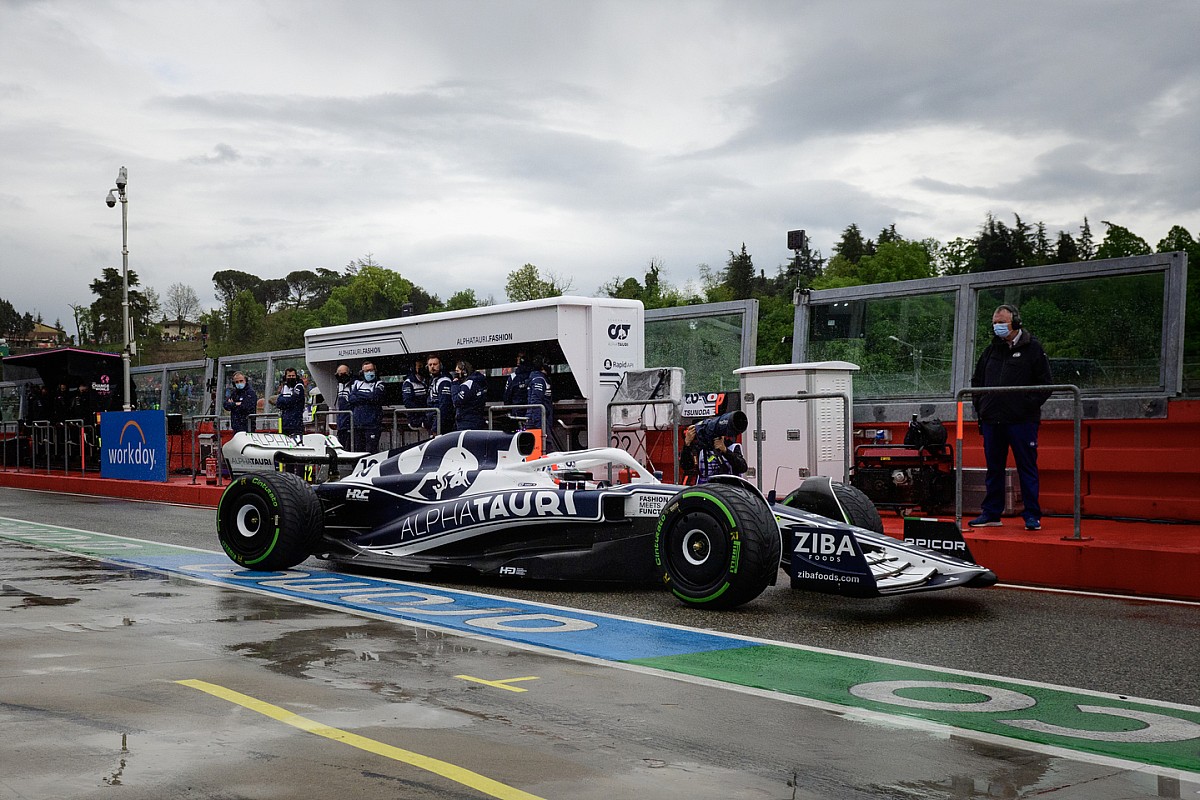 AlphaTauri sits seventh in the constructors’ championship after the opening four races of the year, trailing McLaren, Alfa Romeo and Alpine in the midfield tussle.

While it has scored points in each grand prix with one car, AlphaTauri has struggled to match many of its midfield rivals for outright pace at times.

At Imola last week, Yuki Tsunoda and Pierre Gasly were both eliminated in Q1 due to a strategy error, although Tsunoda was able recover to seventh in the Sunday race and record the team’s best result of the year so far.

Asked if he thought AlphaTauri was a step behind its F1 rivals at the moment, Tost told Autosport: “Currently I would say we are two steps behind, not only one.

“Therefore, we have to catch up, and we should prevent to make such mistakes like [in qualifying] because the midfield is so close together, that immediately you are out.” 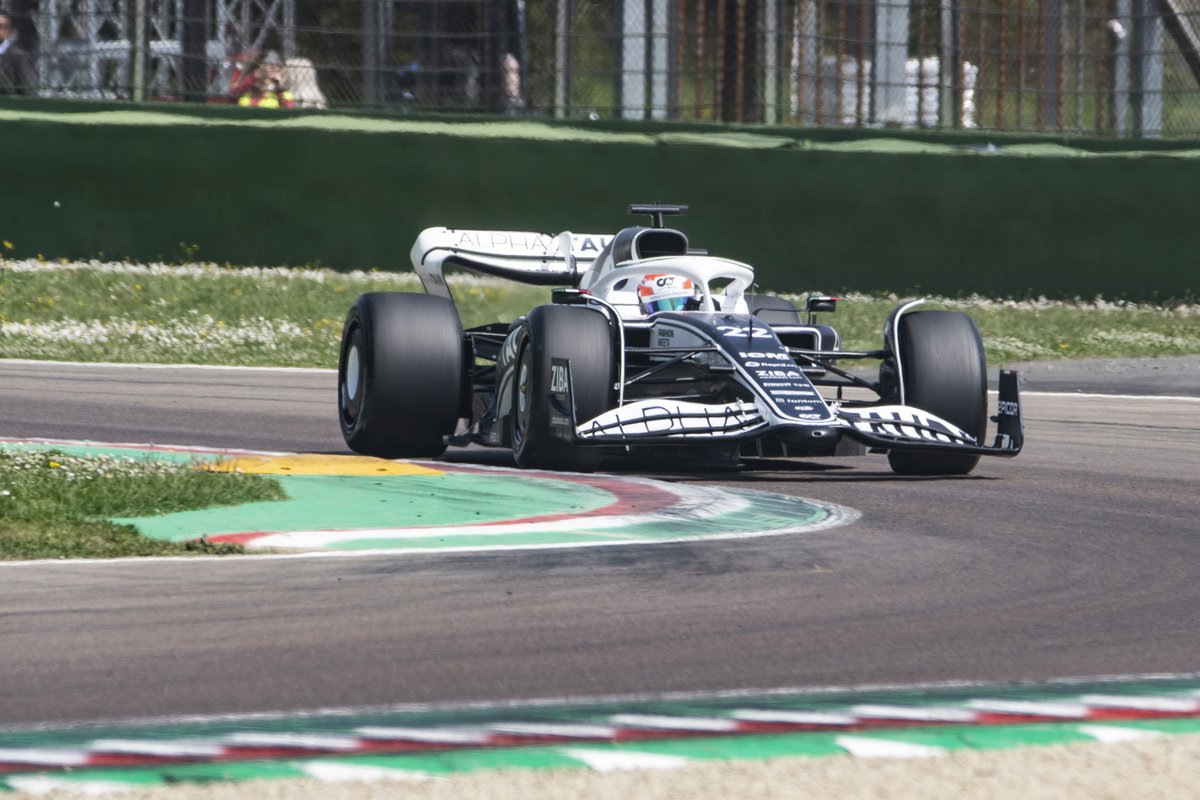 Ten points cover Alfa Romeo, Alpine, AlphaTauri and Haas in the teams’ standings after four races, while both Aston Martin and Williams have also already scored points this season, pointing to a close battle throughout the field through the remainder of the year.

In a separate interview with Autosport sister publication Formel1.de, Tost admitted he was “concerned” about both the performance and reliability of the AT03 car in the early part of the season, saying “both are missing right now”.

AlphaTauri has a yearly target of finishing fifth in the constructors’ championship, but Tost felt it would be out of reach if it did not show signs of progress.

“We have to improve performance as well as durability, otherwise it’s not possible.”

One of the biggest reliability headaches for AlphaTauri came in Saudi Arabia when Tsunoda lost two engines, putting the Japanese driver onto his third and final ICE of the year already.

“We still have huge problems coming up, or rather Yuki [does],” Tost said

“He will have to start from quite far back a few times and that worries me already, because that was not actually planned at all.”