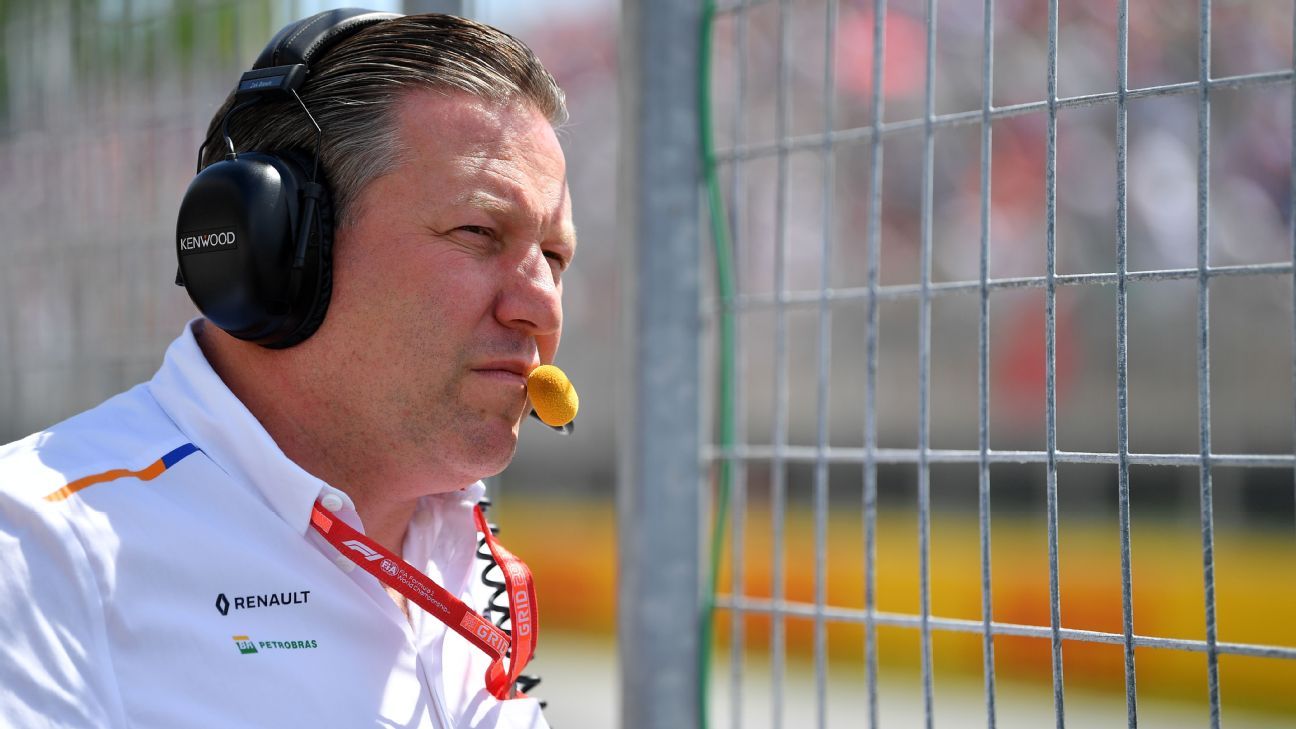 McLaren boss Zak Brown has said next week’s inaugural Miami Grand Prix already feels like Formula One’s version of the Super Bowl with a huge buzz and celebrities clamouring for the hottest tickets in town.

The American said his team were the biggest buyers of hospitality for the May 8 race around the Hard Rock Stadium, home of the NFL’s Miami Dolphins, but demand far outstripped supply.

“It’s going to be awesome. I’ve been here six years and I’ve never seen demand or buzz for a grand prix like I’ve seen for Miami,” Brown said.

“We can easily double our hospitality and we’re already the largest hospitality buyer in Miami… it rivals the Super Bowl as far as ‘are you going to the Miami race?’

“I’ve been around F1 for 20 years and I’m used to going to grands prix but I’ve never seen anything like it.”

The race is the fifth round of the season and, with the long-established race in Austin, Texas, one of two in the United States this year. In 2023 there will be three with Las Vegas debuting.

Brown said McLaren had 1,000 guests, including A-list celebrities, coming over the course of the weekend and would have a McLaren House as well as Paddock Club hospitality and grandstands.

The Miami metropolitan area has hosted Super Bowl 11 times, more than anywhere else, with six of them at the Hard Rock Stadium and the most recent in 2020.

Austin drew the biggest F1 crowd of the season last year, with a total three-day attendance of 400,000, and Brown said the Texas track had played a big role in building the sport’s popularity in a region of key importance to Formula One.

So too had the acclaimed Netflix docu-series ‘Drive to Survive,’ credited with bringing in new and younger audiences to a championship that once struggled for air time in a market dominated by U.S. sports.

Brown said he saw no sign of the bubble bursting.

“Now you’ve got Vegas the sport’s never been healthier and more exciting,” he said.

The American also played down failed legal attempts by some local Miami Gardens residents to try and stop the race on grounds of disruption and physical harm from noise levels.

“Welcome to America,” he said. “The headline I saw was kind of people are afraid they are going to go deaf. I don’t even have headphones on in the garage.

“The amount of exposure and economics that’s going to be brought to Miami… is going to be a far greater contribution to a much larger audience than X number of people that don’t want to hear the sound and probably never heard a Formula One car.”