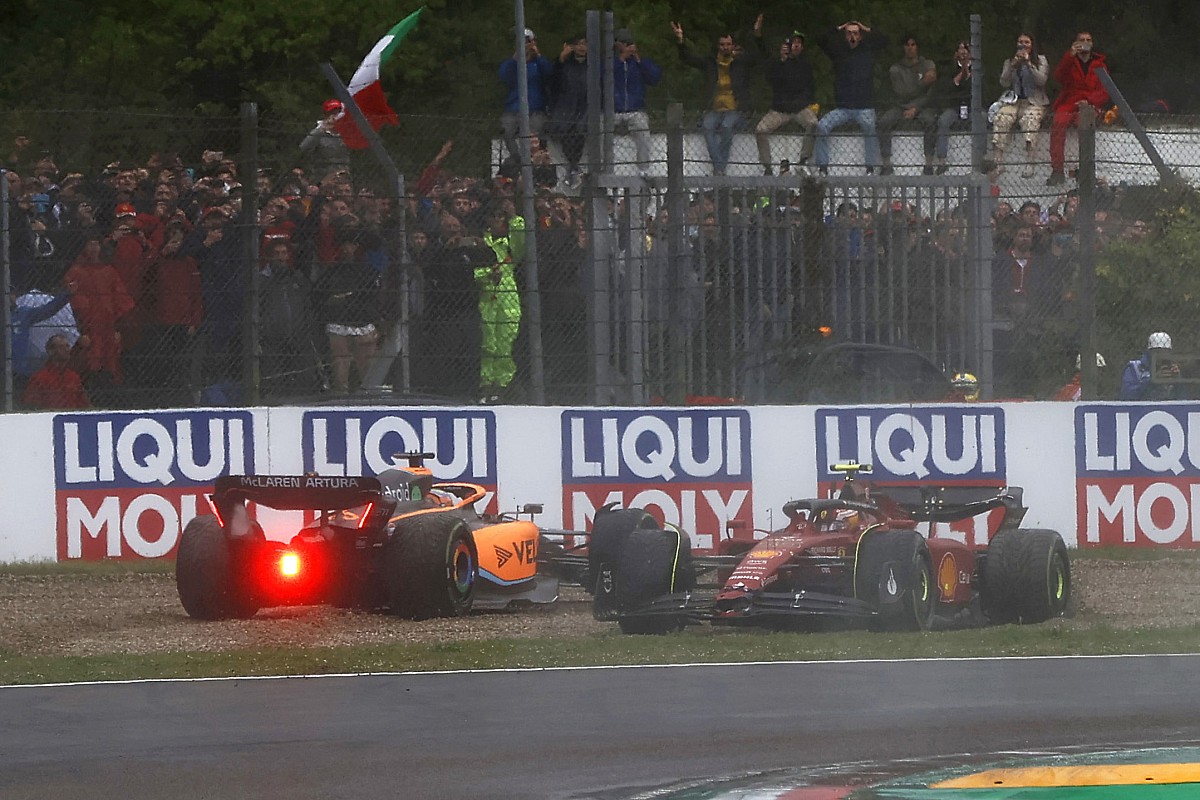 On Ferrari’s home turf, Sainz had been eager to get a good result under his belt after the disappointment of his early exit from the Australian Grand Prix.

But it all went wrong within seconds of the Emilia Romagna start after Ricciardo tagged Sainz at the first chicane and pitched him off into the gravel trap.

While Ricciardo was able to continue, albeit without being able to stage much of a recovery, Sainz was out on the spot to take his second consecutive retirement.

Immediately after the grand prix finished, Ricciardo made sure to go down to the Ferrari garage to say sorry to Sainz, a gesture that was much appreciated within the team.

“It says much about Daniel as an athlete and as a sportsman that immediately after a race, where you could see he’s had a tough one, the first thing that he did was come in to the Ferrari box and apologise to me,” Sainz explained.

“There were the whole mechanics there with me and we all thanked him for the gesture. So that’s why there’s no hard feelings with Daniel because of what happened.

“It could happen to anyone out there today. But unfortunately, it had to happen to me, when I’m coming from the crash in Melbourne. So yeah, it’s how it is. The incident has really no mystery to it. I think if you see the onboard and what happened, it is very clear to everyone.” 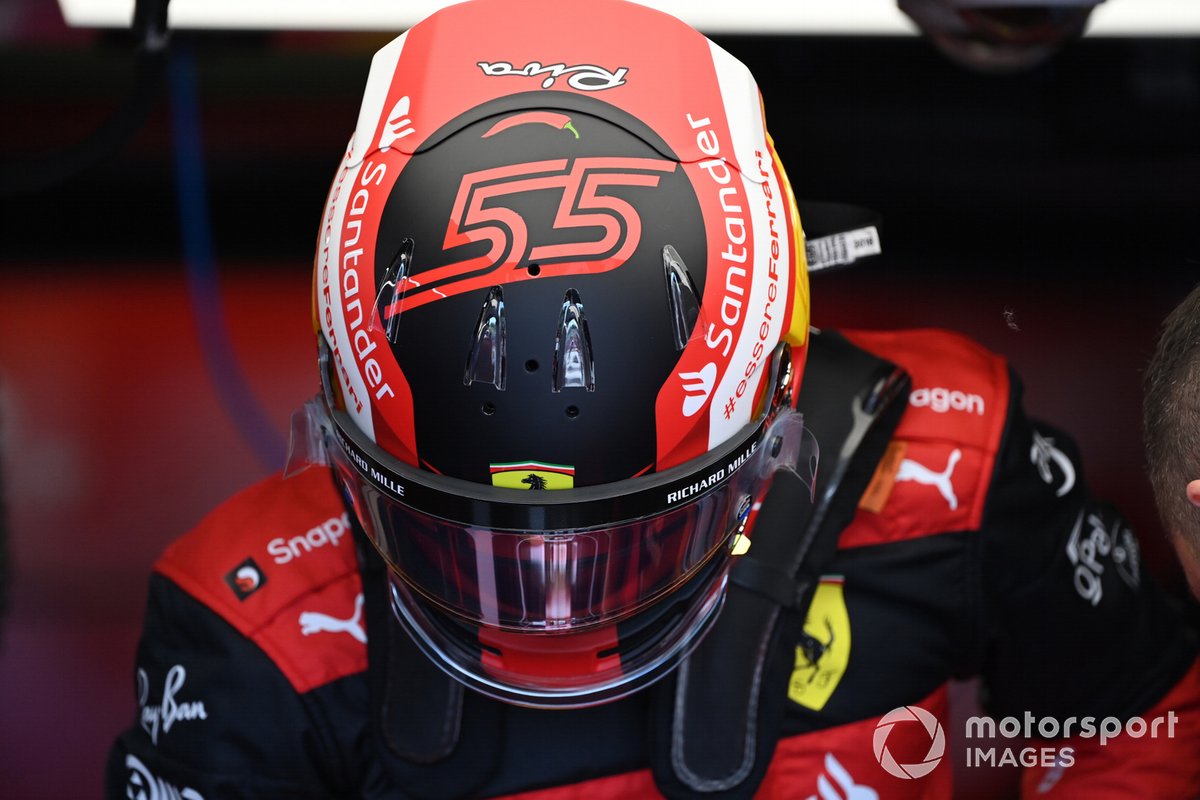 While Sainz took his second non-points score on the trot, he says the bigger frustration from his early exits has been that he has lost valuable mileage in his Ferrari.

At a time when he is trying to play catch up against teammate Charles Leclerc, who has got a better handle on the F1-75, the missed experience could be costly.

“They are two completely different incidents with very similar outcomes, which means you end up not doing any of the 60 laps of the race,” he said. “At the moment for me, it would be very useful.

“So actually, the result doesn’t even hurt that much. If you compare it to what it is now, losing so much track time, and losing so many laps in this car in the last two races where I haven’t been able to race, it is unfortunate.

“For me, unfortunately, it has happened consecutively. And it’s why it hurts more and it’s tougher. But hopefully we get them done nice and early in the season and now we can start focusing on the rest of the year.”