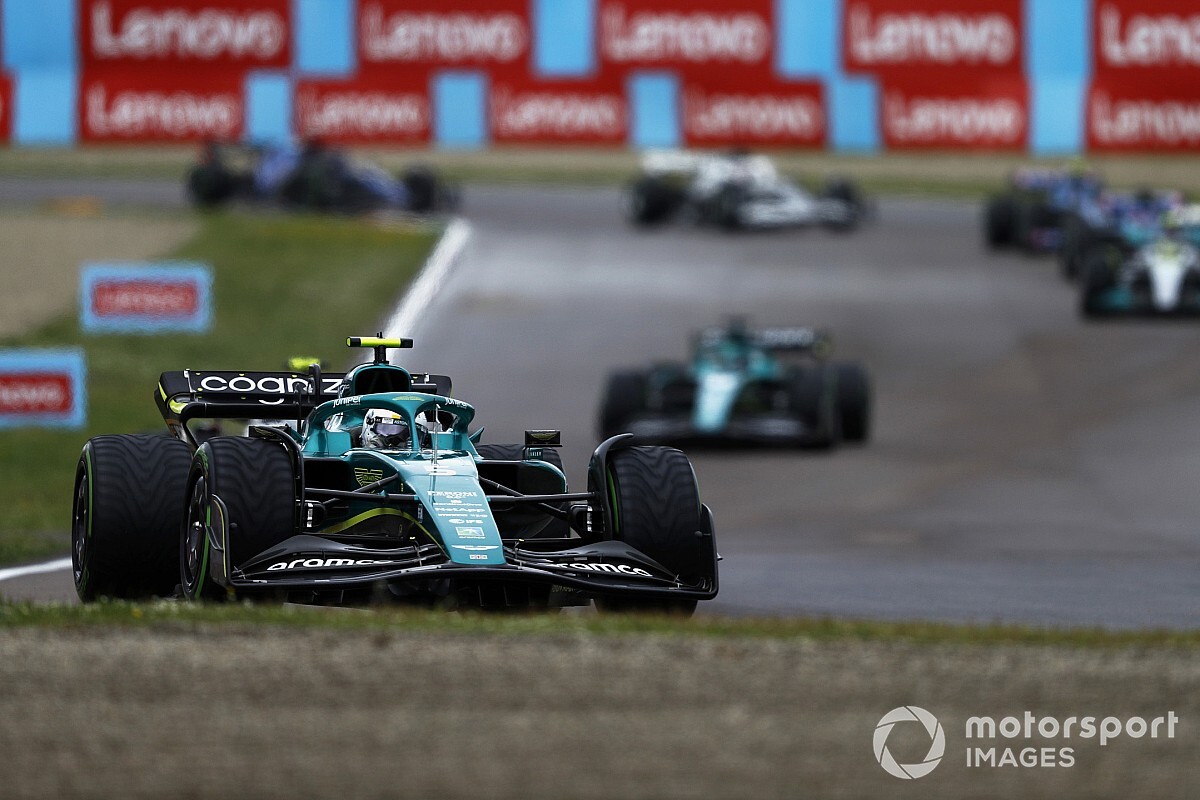 After an awful weekend in Australia that saw four crashes, the Silverstone-based team bounced back at the Emilia Romagna Grand Prix to earn eighth place with Sebastian Vettel and 10th with Lance Stroll.

After the race, Vettel said his result was like a victory given the team’s struggles so far in 2022.

Krack says the team simply took its chances and made the most of the difficult conditions over the weekend, and the top 10 finishes did not reflect any great leap in performance.

“We’re happy, obviously, because we managed in difficult conditions on Friday and today to bring the car back in a better shape than it is by pace,” he said after Sunday’s race.

“So I think the drivers and the team did a very good job there, in timing the stops right, in putting into action what we have learned yesterday from dry running.

“Mixed conditions or difficult conditions is where we thought we need to use our chances as best as we can. And I think in a normal dry race, it would have been very, very difficult for us.

“I don’t think that there is more pace in the car than previously. If you look carefully into the sprint, we were having to defend hard. There was no chance we were going to finish in the top 10 yesterday.

“All in all, I’m satisfied with the first points of the season. But we have a long way to go, obviously. So we smile today, and tomorrow we work hard for the future.” 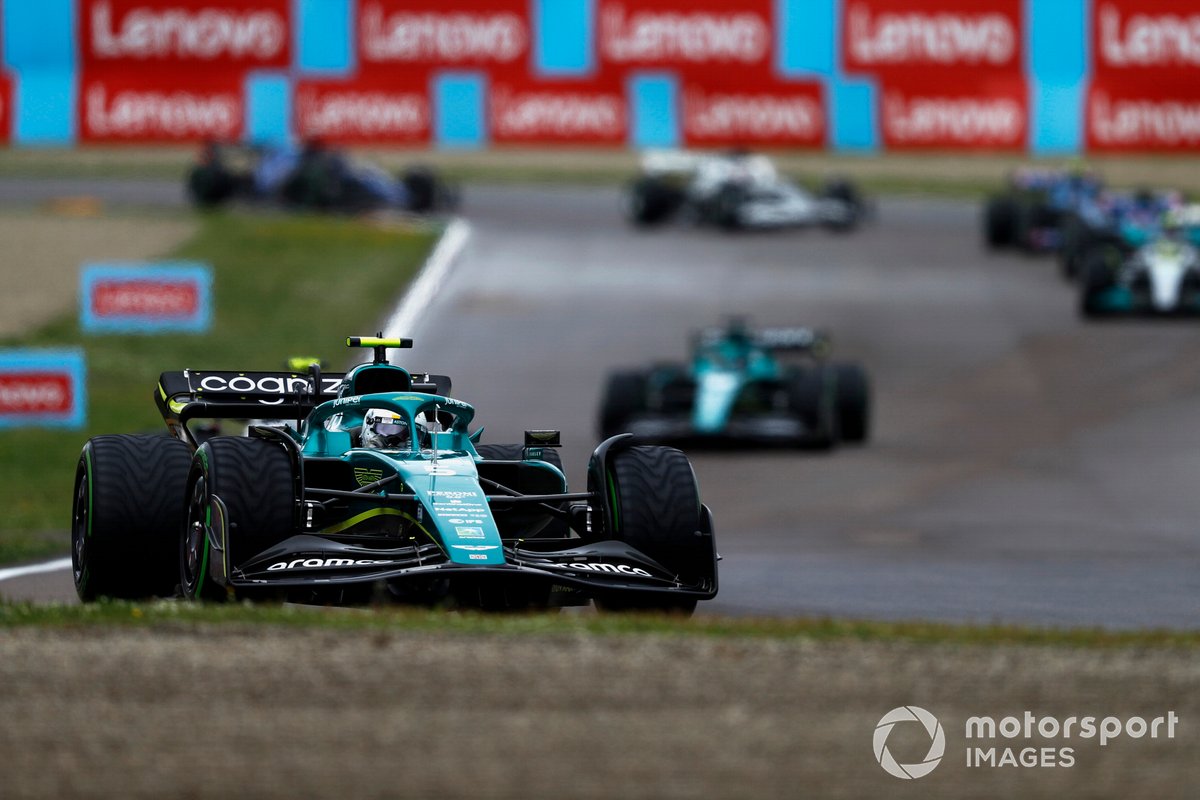 Krack also said the result was a big boost for the team after a troubled start to the season.

Before the start of the grand prix, he reminded everyone in the camp that the car had performed well in the wet on Friday, and there was a chance of enjoying a competitive afternoon.

“Australia was obviously very hard for all the people that worked really, really hard at the factory. We had no spares anymore,” Krack said.

“So before the race we had a briefing with all the team. And we were saying we had similar conditions on Friday. And we did a very good job on Friday in my opinion, drivers and team, to bring the car higher up than it really was deserving to be.

“Then we said, okay, today’s the same. So we start in P13 and P15, and maybe in the conditions if we do a job without mistakes, others might make some, then there is a chance to score.

“And it was a very good reaction from all the team who were super ready, super prepared, back in Silverstone in mission control, and also here.

“It was a great team effort today. And it was nice that we tried to make it happen like that, and then it does happen. It doesn’t work always, to be honest.

“I think we had a track that was probably suiting us a little bit, and the conditions were helping. And I think we learned quite a lot from the sprint with the soft tyres that we could apply.”