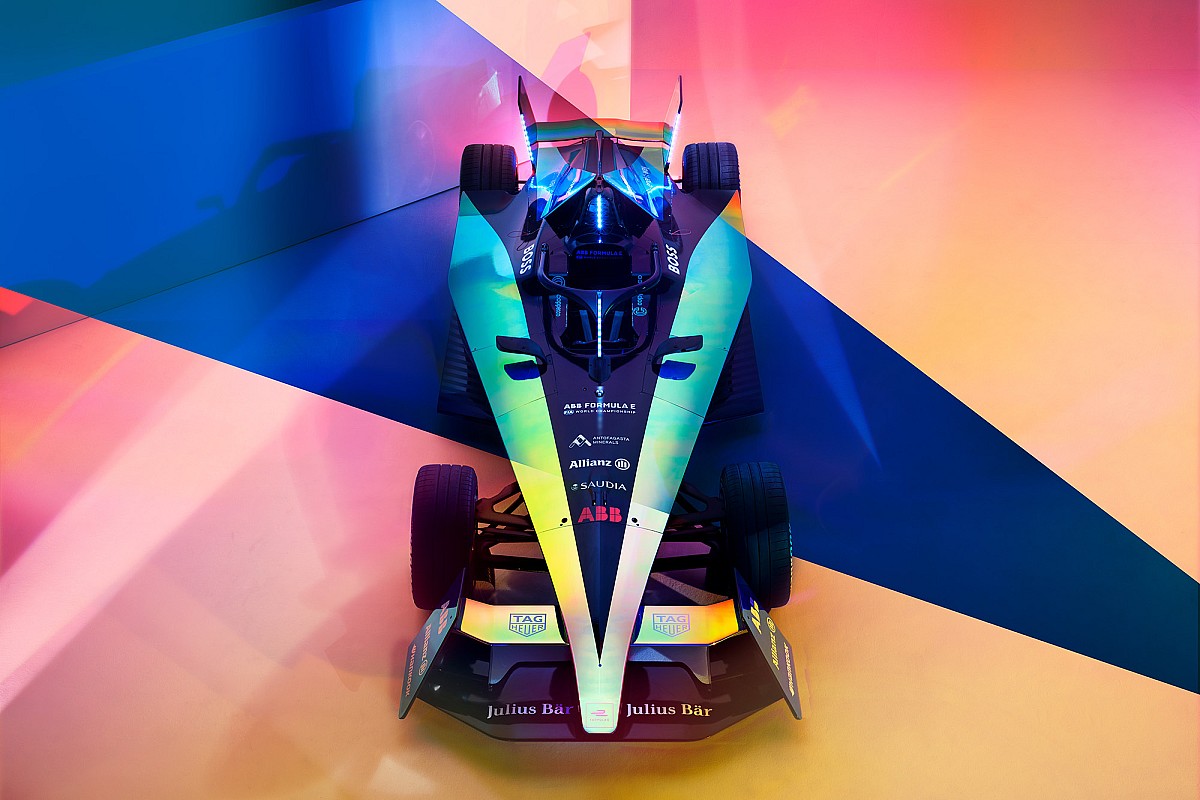 The Gen3 car will be the first Formula E challenger with a front-mounted motor used primarily for regeneration, adding 250kW of regen capacity to the 350kW drive motor at the rear.

In addition, the car also has no rear brakes, and relies solely on the drive motor to provide the requisite stopping power at the rear of the car.

This will give engineers more work to do in terms of writing their software to extract the right level of performance in the car, and in applying the right level of braking the motor when the driver begins to lift for the corners.

PLUS: Will lighter, greener, faster Gen3 deliver on Formula E’s many promises?

Mercedes driver De Vries paid tribute to the overall launch of the new car concept, and explained some of the areas which will yield the biggest challenge to the teams.

“I think Formula E did an amazing job launching it, they really created a buzz around it and I think it was a great event,” de Vries said.

“Obviously, there’s no real physical brake disc on the rear axle as well.” 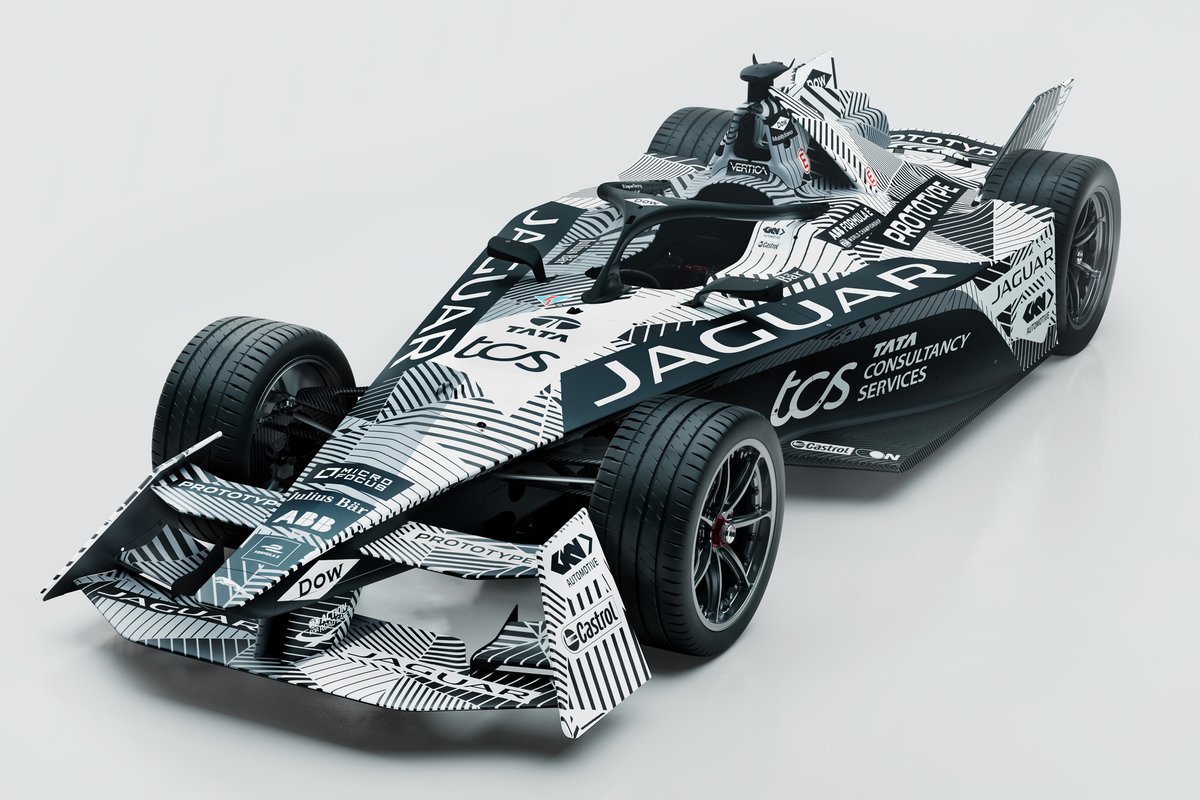 This has been unconfirmed by Formula E, but remained a topic of conversation among the drivers in their discussions over Gen3.

“The changes on the sporting side, yeah, I’m welcoming very much as well, potentially doing a pitstop,” he said.

“I think that will be really cool to just create a bit more strategy because everything is so compressed now of course, the attack modes are a strategy element, but I feel like it’s a bit more artificial than a real kind of pitstop.

“The aesthetics are a little different and abstract, quite square. So yeah, I guess we maybe need to get used to that a little bit. But yeah, I think with anything that is new, there’s always a bit of resistance.”

Envision’s Robin Frijns was less enamoured with the design of the car, but was nonetheless looking forward to trying the car out for the first time.

“I think for what the car produces in terms of power I think it’s good for racing. How it looks, it’s not really my taste to be honest. But maybe others like it.

“Definitely [looking forward to driving it] – more power, obviously it’s lighter. I really want to try it out, it has different tyres so we’ll have to get used to them and how they react.

“But for sure it’s going to be different, the question is how much. The good thing about it is that it handles pretty well. So I’m looking forward to getting started.”