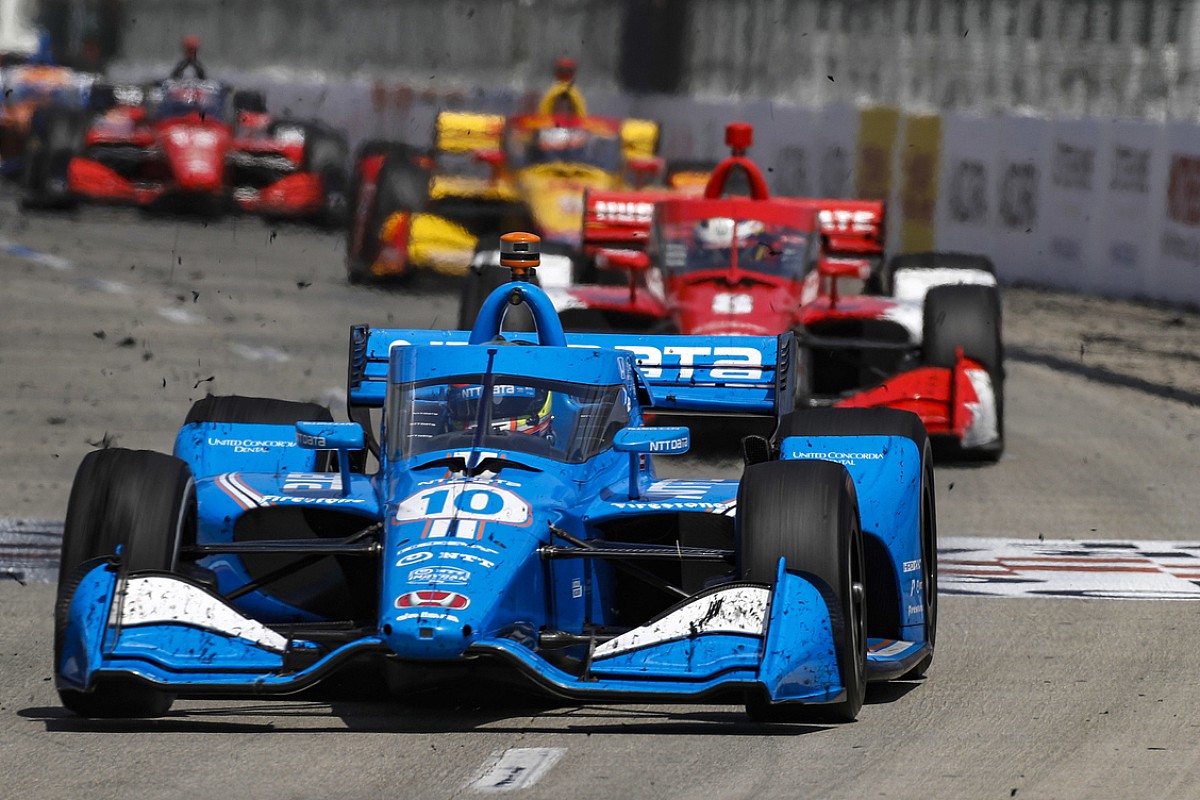 Speaking ahead of the series’ return to Barber Motorsports Park, where he scored his first win for the Honda powered Chip Ganassi Racing last year, Palou said there was nothing missing in the HPD-built units’ repertoire.

However, Palou admits that Chevrolet, as witnessed by Penske’s start to the season, has improved its engines this season.

“I think now we’re matched. I think it’s not that we lost anything. I think they just improved that part.”

Although Chevrolet took the seven fastest no-tow laps of last week’s test at Indianapolis Motor Speedway, Ganassi had all five of its cars in the top 10 times overall, and Palou said he saw no disparity between the engine suppliers.

“In terms of speed, I didn’t feel any difference at, let’s say Indy, which is the place where you can feel a bigger difference,” he said. “It’s hard to judge on street and road courses. But at the Speedway I think we were really strong, Honda powered cars were super strong. I don’t know who finished up top, but it’s more about tows and stuff like that at the end.

“I think they’ve done a good job, obviously, but we’re still good. Like we’re not missing – I don’t think we’re missing power or anything like that.” 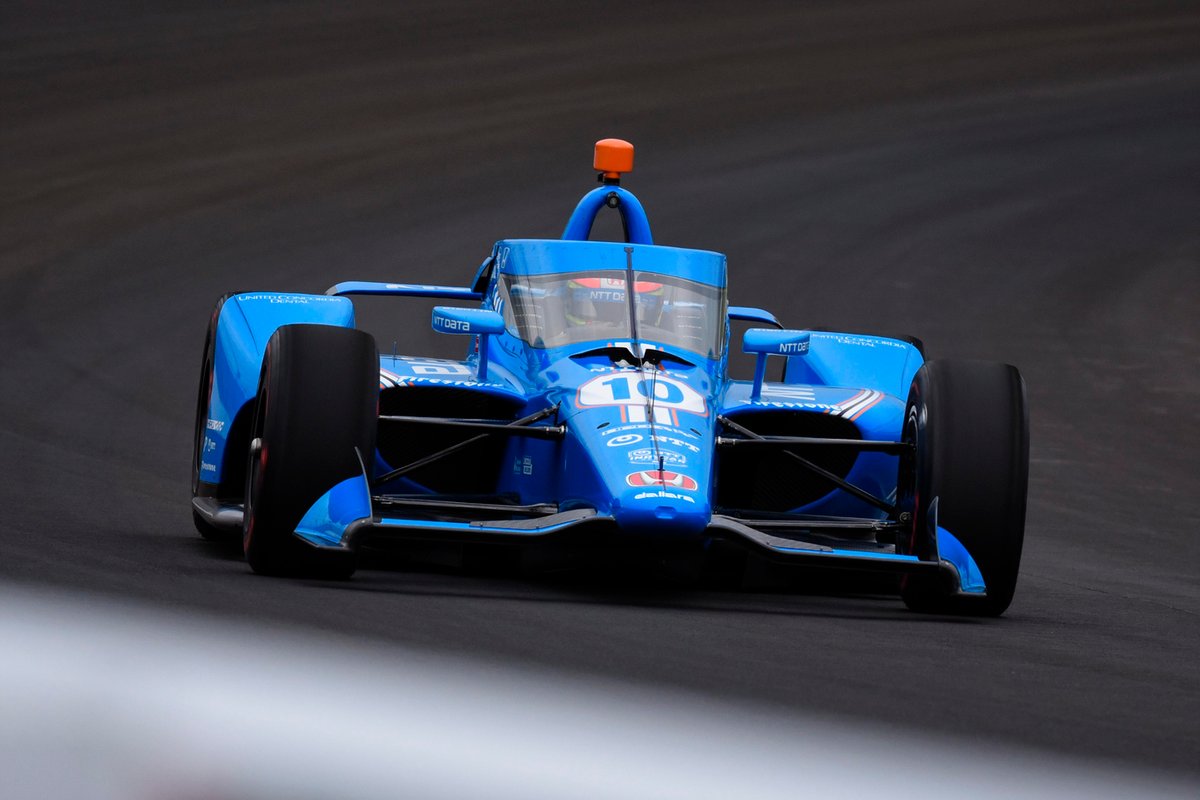 He also believes Honda hold an advantage in terms of fuel economy compared with Chevy, which opens up greater strategic possibilities.

“I think [fuel mileage] has been quite good for us,” he said. “We don’t really get like values of how much miles per gallon they get or what numbers do they get or what do we get. We cannot compare that stuff. [But] we can compare when we go, let’s say, always one lap longer than them or stuff like that. So far and also especially last year, we’ve been able to match their strategies or go and be more aggressive.

“So, we have that ability to play a bit more with strategies. Unfortunately I don’t have like a number… I wouldn’t be allowed to tell you! [But] it’s true that for us, for Honda drivers, it’s been helpful to have that extra something we get to try and make strategies work better for us.”

Palou’s second, seventh and third in the opening three rounds of the season have sent him to third in the points race, just behind Josef Newgarden and Scott McLaughlin and just ahead of the third Penske driver, Will Power. The effervescent Spaniard remains very upbeat about his prospects in 2022.

“We struggled a little bit at St. Petersburg with speed but we made it work for the race,” he said. “We got speed every session and we were able to finish in second place, which I thought was the maximum we could achieve there. Texas we had really good cars. We had four drivers in the top seven for the team, so it was good. I was just struggling a bit more than normal, but it was still OK, let’s say, if that was a bad weekend for us.

“And Long Beach, we were close there with Josef. I think we had a good car. We had speed at Long Beach. It just didn’t play out well for me. I tried an overtake that was not the smartest maybe, and then at the end the yellow caught us and put [Romain] Grosjean [Andretti Autosport] on red tires and more overtake than us and he just got us.

“I think so far so good. We started fighting for races, which is what you want. You cannot always win, like Penske guys have been doing so far this start of the season. But yeah, we’ll try and stop these guys at Barber. It’s not going to be easy. They were strong there last year, as well. But we need to focus on us, and I think we’re doing a good job.

“The win is going to come whenever. It’s not like it needs to come now at Barber. As long as we keep on improving and being ourselves and being consistent and having fight, we’ll be all right.”