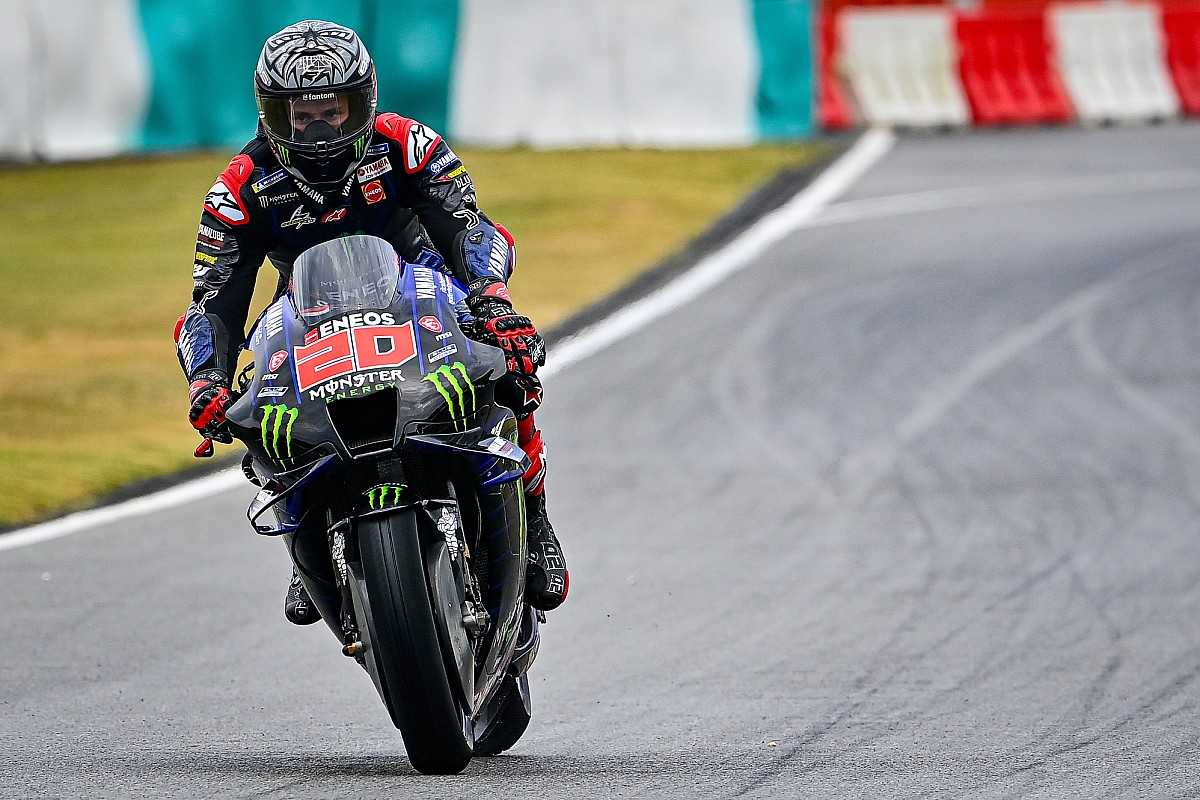 On Thursday ahead of this weekend’s Spanish Grand Prix at Jerez, MotoGP governing body the FIM announced testing for the 2023 season would be reduced to just eight official days across the year.

Five days of running will be had in the pre-season spread across a two- and three-day test – as was the case in 2022 – while there will be two single-day post-race tests during the season and one at the end of the final round.

Having been axed over the last two years, this means the post-race Valencia test will return in 2022 – though the traditional two-day Jerez outing has been scrapped.

While Yamaha’s Quartararo says the change to testing will be the same for all, he doesn’t agree with the loss of a day of running post-season.

“This year is the first time that we made two days in Malaysia [instead of three], and from my side I think it was enough,” Quartararo said when asked about the testing reduction.

“But to take off one day at the end of the season, I don’t agree with that. 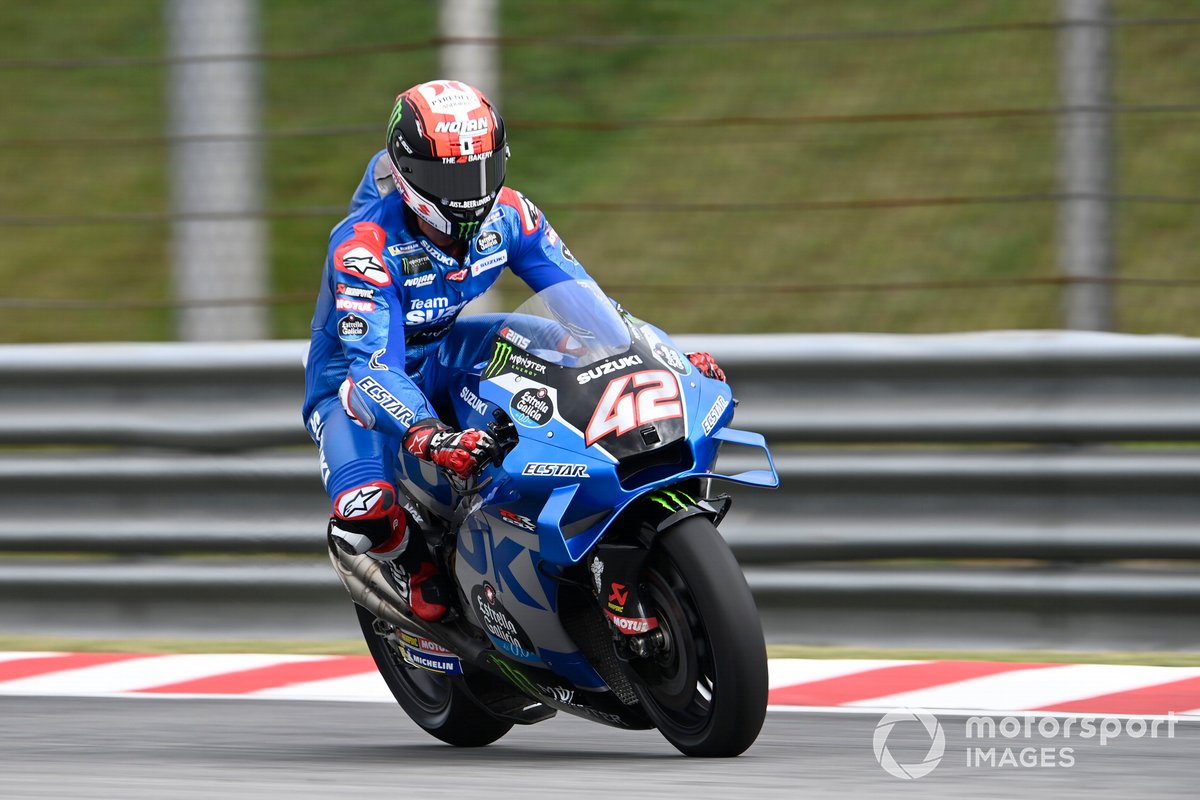 Suzuki’s Alex Rins – who is joint on 69 points with Quartararo at the top of the standings coming to Jerez – says how the testing reduction will affect a team depends on how well it prepares it 2023 bike.

“I mean, I think this depends on how the things you try work,” Rins added.

“For example, in our case we were lucky that the engine Suzuki brought in the pre-season worked super nice, and we had enough days of testing.

“But for sure if those parts, the engine, is not working so good, we would like to do more days.”

Six-time world champion Marc Marquez agrees that the effects of the testing reduction will vary from team to team, but feels the swelling calendar – with 21 races pencilled in for 2022 – necessitated a change to the testing schedule.

“If for some reason you have some problems or what you receive is not working like the team expects, then I think you have margin enough because in the end you can set up the bike,” he explained.

“You will not receive new things.

“The engine that you have in Valencia in the first day is the engine more or less you will receive in Malaysia after the winter, and you will race with that engine.

“All the chassis, swingarm you can work on during the season.

“So, I agree [with the reduction] because you can’t keep the same days of testing if you increase the races.

“So, you need to find a balance because if not we don’t have more weekends in the year.”