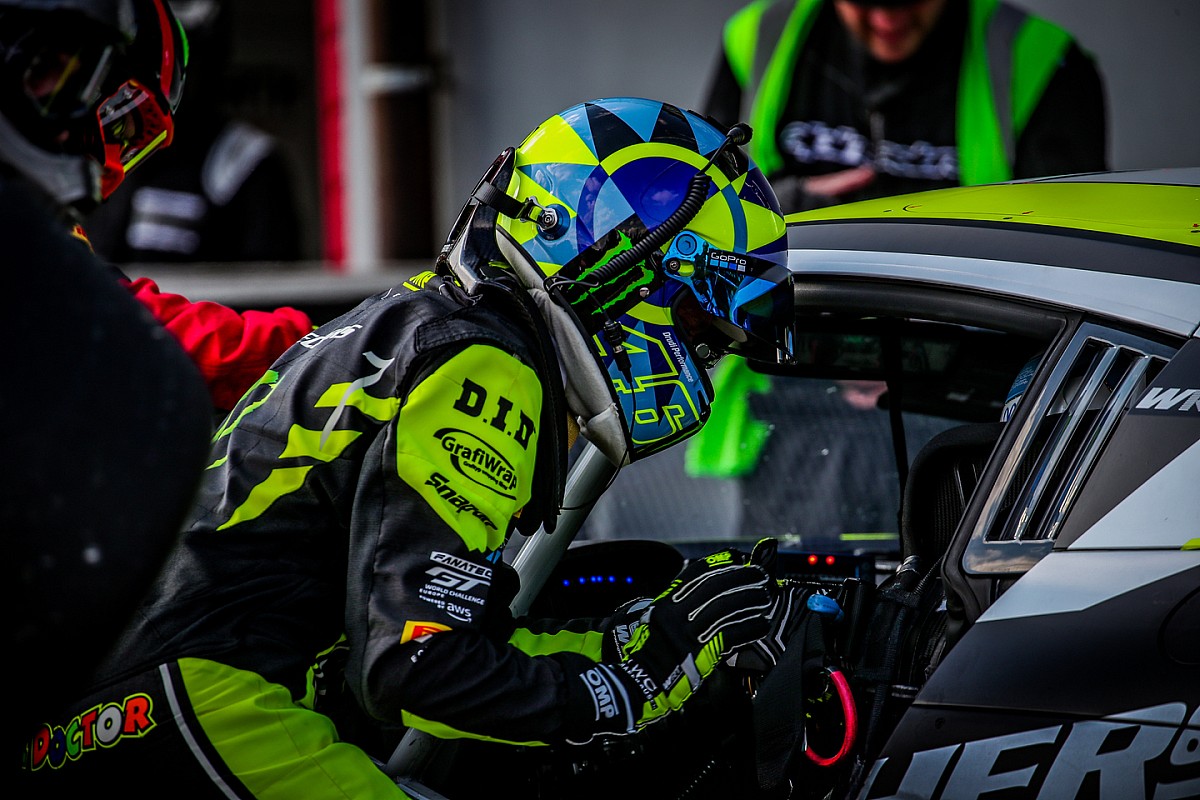 Rossi described the 2.43-mile circuit on which he never competed during his bike career as “a great track, fantastic” ahead of the start of his assault with the WRT Audi squad on the Sprint Cup segment of this year’s GTWCE.

“The layout is interesting, it is a very old-style track,” said the seven-time MotoGP champion, who is sharing a WRT Audi R8 LMS GT3 Evo II with Frederic Vervisch in the GTWCE sprints this season.

“It is very difficult – narrow, fast with a lot of blind points.

“You have to do a lot of kilometres, I think, to understand the right way [around the circuit].”

Rossi said that he “cannot wait” to get out on circuit after sampling it on the simulator, beginning with practice and qualifying on Saturday ahead of the two one-hour sprints on Sunday.

Pre-season testing by the teams competing in the GTWCE was not possible because of the restrictions on the use of the GP circuit at Brands, which was recently resurfaced.

A finish in the top 10 is Rossi’s target over the two races at Brands, he revealed. 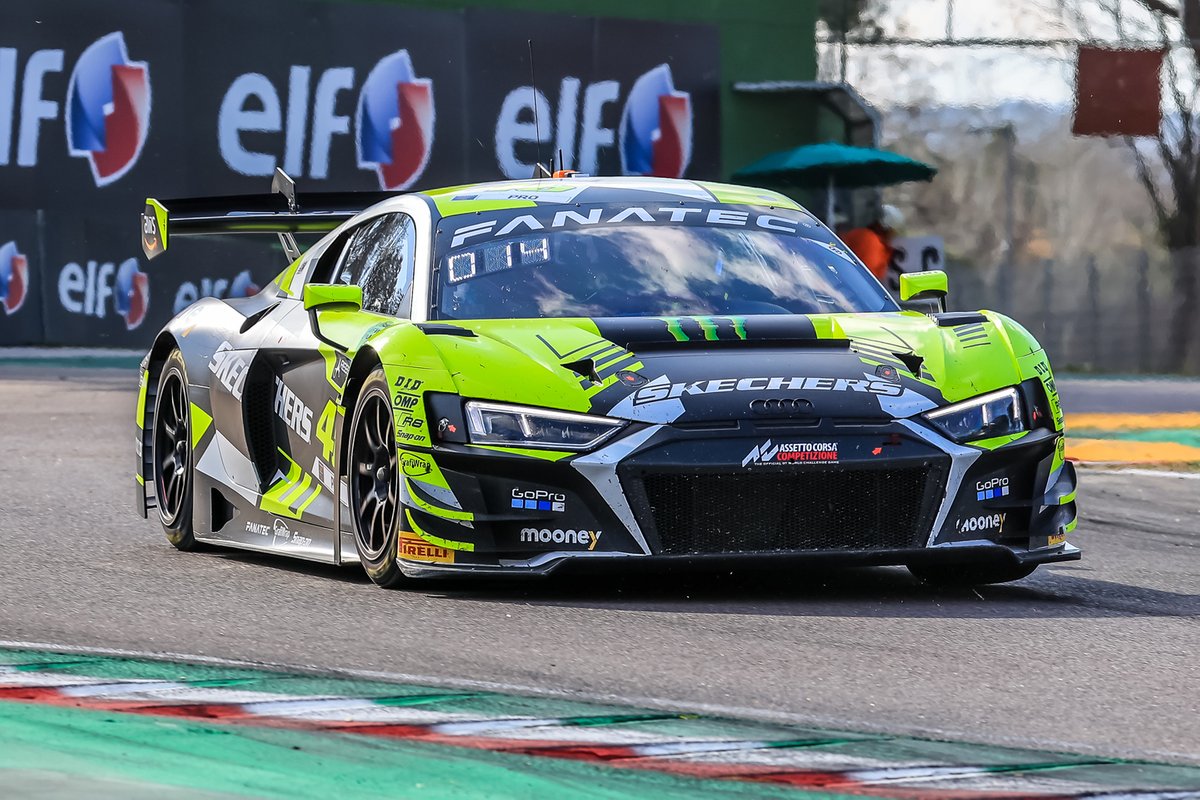 Rossi was running just outside the top 10 on his debut with WRT at the Endurance Cup round of the GTWCE at Imola earlier this month.

But the car the Italian shares with Vervisch and Nico Muller in enduros ended up 17th at the end of the three-hour race after he missed his box when he brought the car into the pits for its final stop.

Rossi believes that a top six or a result just outside it would have been possible at the Italian race had he not made the mistake, which meant he had to return to the track to complete another lap before making the pitstop.

“I think we could fight for seventh, eighth place, maybe sixth,” he said.

Twenty-six cars are set to take part in the GTWCE Sprint Cup season-opener at Brands.

The first of two free practice sessions starts at 9am on Saturday, with the two 20-minute qualfiying sessions – one for each driver – beginning at 3:50pm.