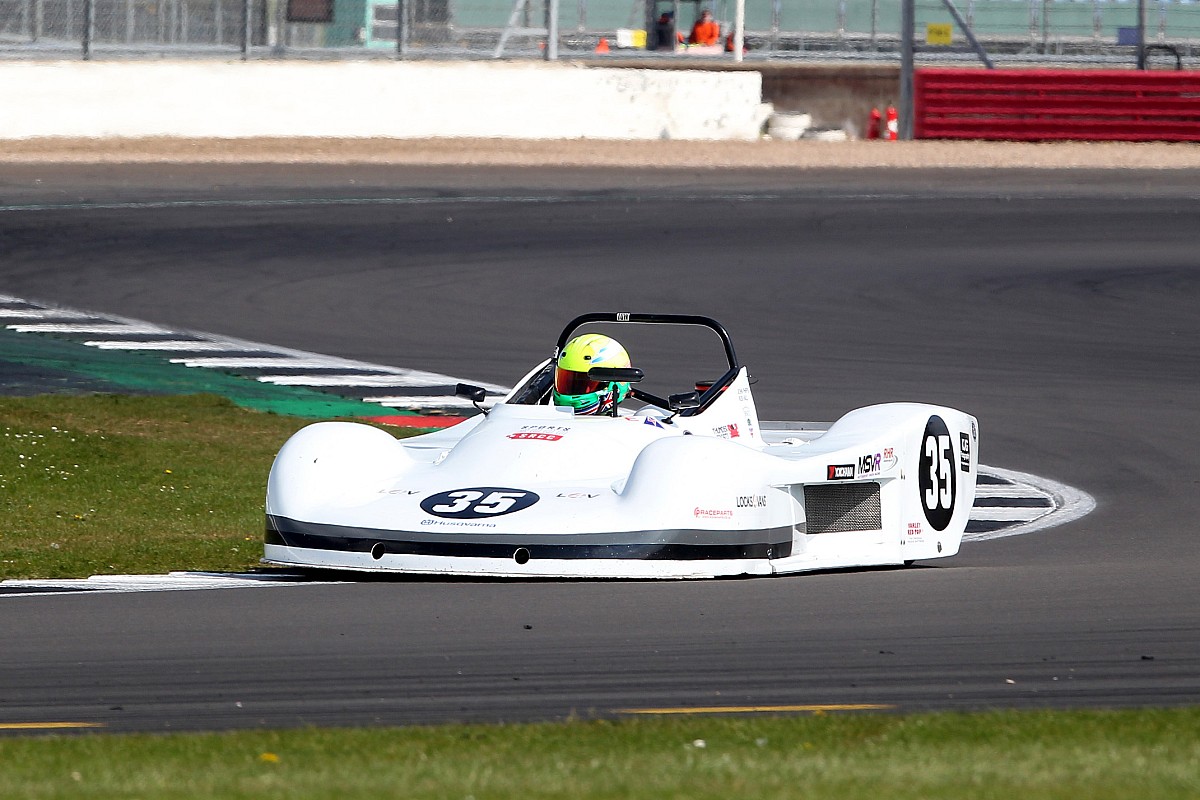 Is it a hovercraft? Is it a spaceship? No, it’s Rob Hall’s Shrike P15, which took a Sports 2000 victory at Silverstone last weekend. The category allows more freedom than most when it comes to car designs and the Shrike’s unusual contours are the perfect example of that.

For this year, the organising Sports Racing Car Club is running separate races for its Duratec and Historic classes – and it was in the latter that Formula Ford 1600 ace Hall prevailed in the John Phipps owned car, which was restored in 2019. 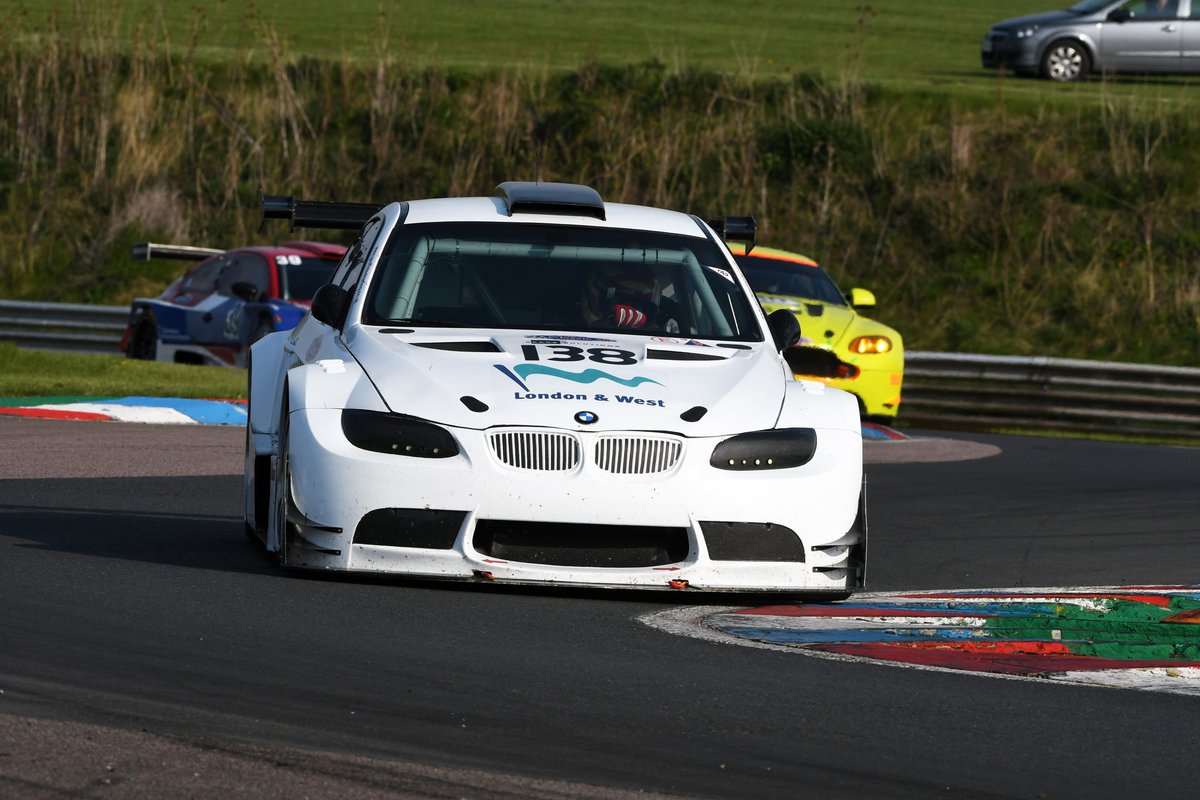 Raced sparingly since it caught fire in testing for the Classic Sports Car Club’s 2020 Thruxton event, Allpass won the Slicks Series race at the Hampshire venue at the weekend following a perfectly-timed pit call and pursuer Chris Griffin spinning and rolling his Aston Martin GT4 at Village.

From a road car to the tracks: Clive Anderson’s BMW E30 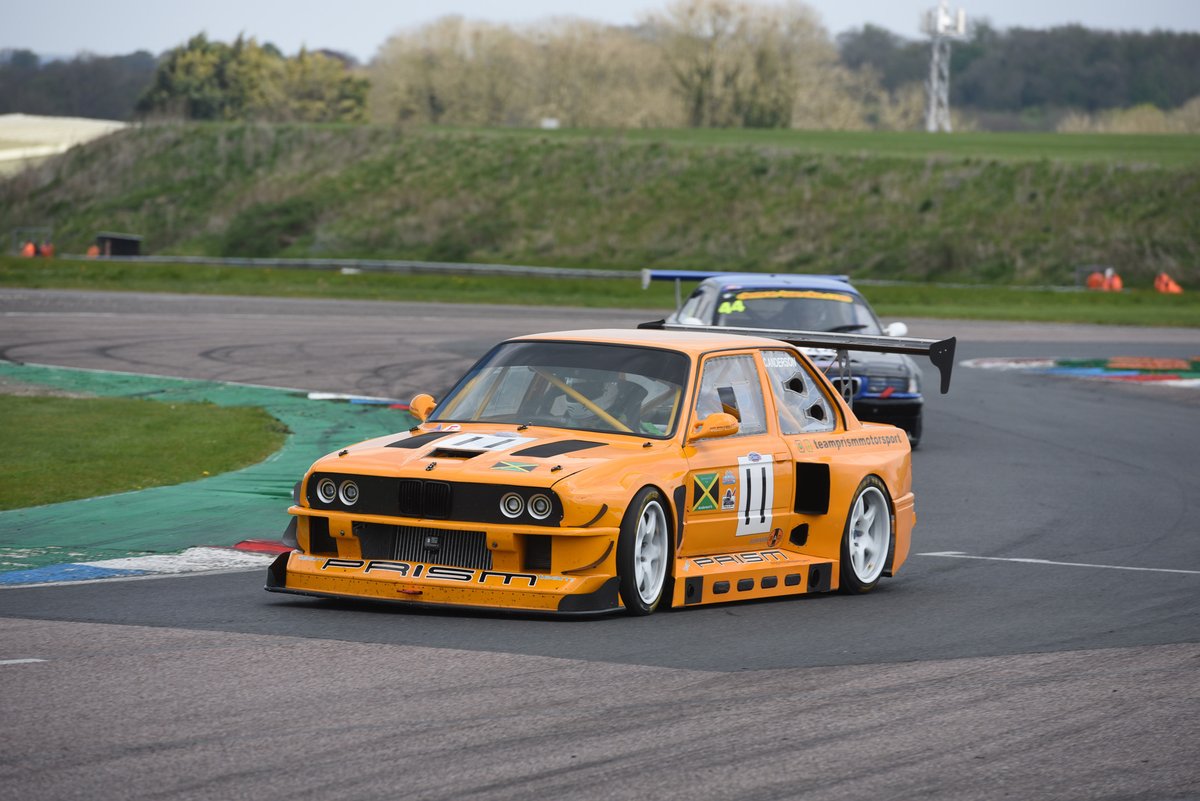 Designed and built in-house by Anderson and his tremendously enthusiastic band of weekend and evening warriors, the monster has evolved from Clive’s wife Dee’s standard road car. 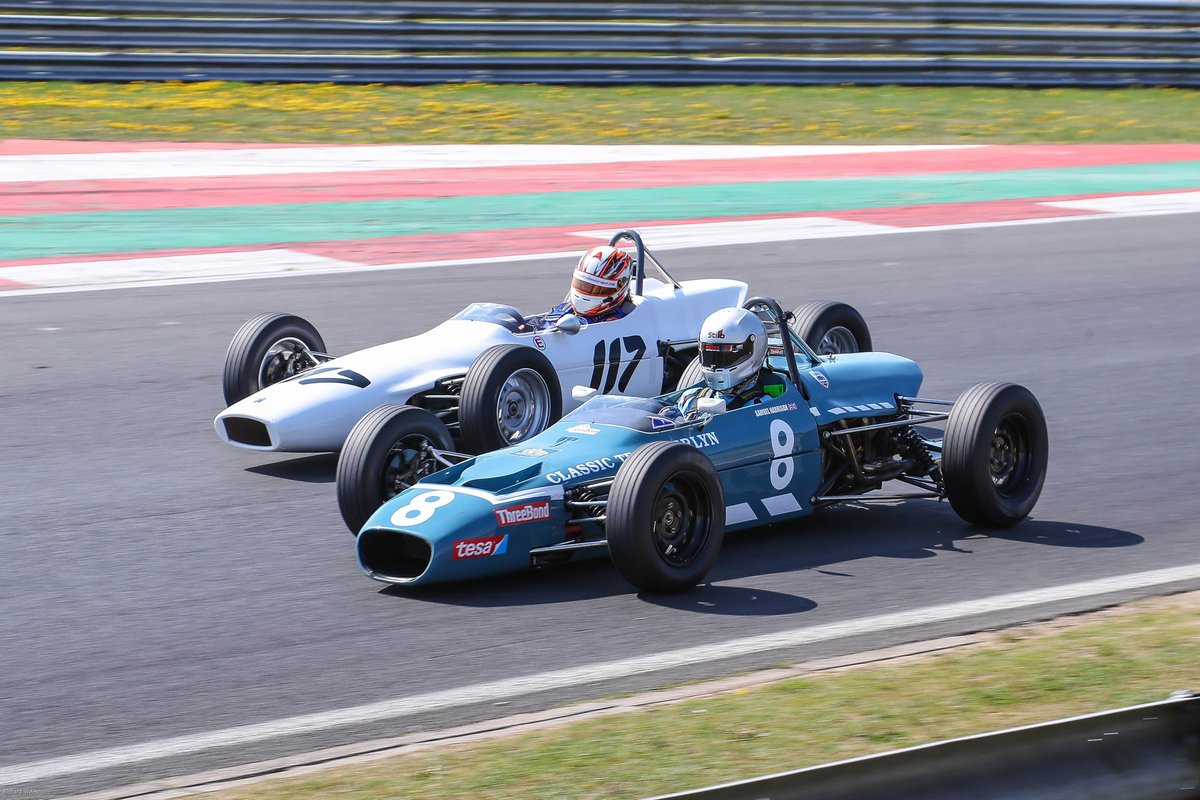 The meeting featured a range of single-seater contests – including six guest races from the Monoposto Racing Club. But some of the best action came in Historic FF1600 with Tom McArthur and Samuel Harrison (8) having two close scraps, which McArthur twice topped, claiming the opener by just 0.041 seconds.

Pics of the week 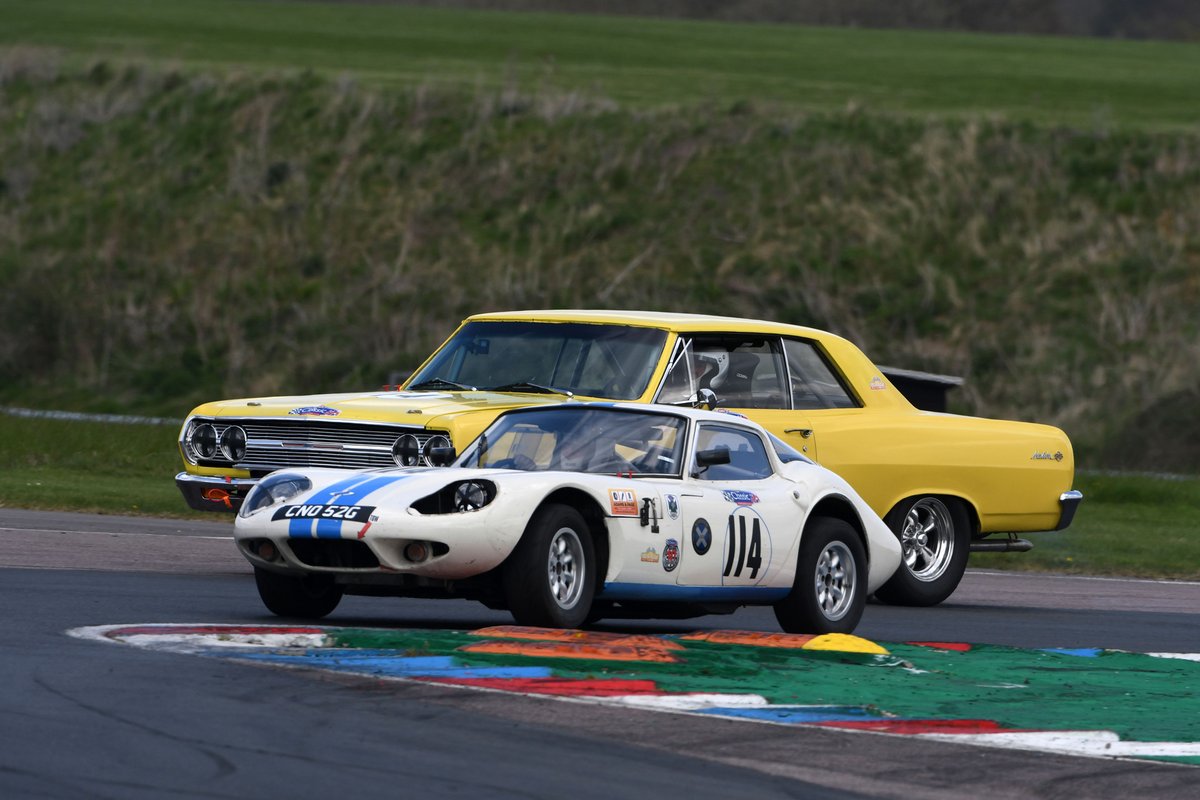 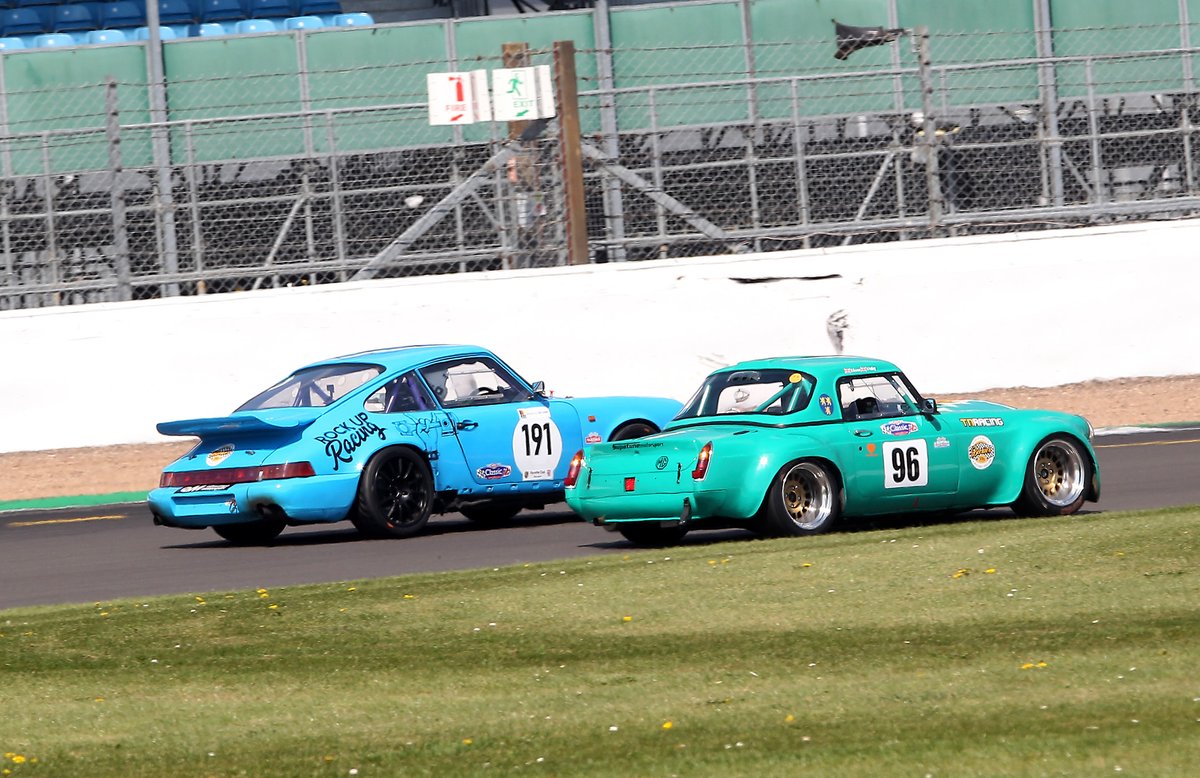 A close fight for the Bernie’s V8s spoils at Silverstone