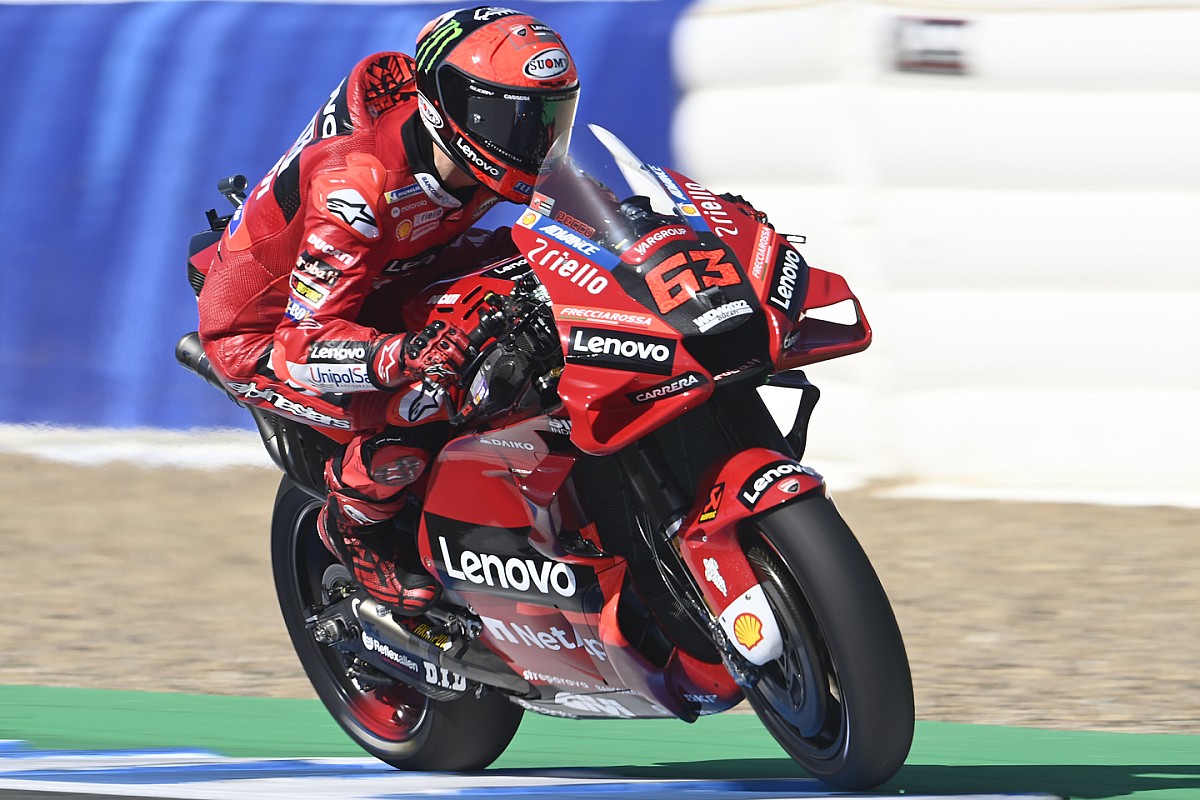 Topping all of Saturday’s practice sessions, Bagnaia looks to be back to his best after a difficult start to the year on the new Ducati.

Having re-discovered the front-end feeling he has been missing in 2022 last weekend in Portugal, Bagnaia has been on top form at Jerez and carried that into qualifying.

The Valentino Rossi protégé blitzed the old Jerez lap record set by Maverick Vinales in 2020 by over four tenths with a 1m36.170s lap.

No one could get close to Bagnaia, who was 0.453 seconds clear of his nearest rival Fabio Quartararo in second.

The reigning world champion on his Yamaha headed Aleix Espargaro on the Aprilia, who completed the front row for the second week in succession.

Jack Miller heads row two on his Ducati ahead of Honda’s Marc Marquez and the Pramac Ducati of Johann Zarco, who came through Q1 with VR46 Ducati rider Marco Bezzecchi.

Takaaki Nakagami leads row three on his LCR Honda from Bezzecchi and Suzuki’s Joan Mir, who crashed late on in Q2. 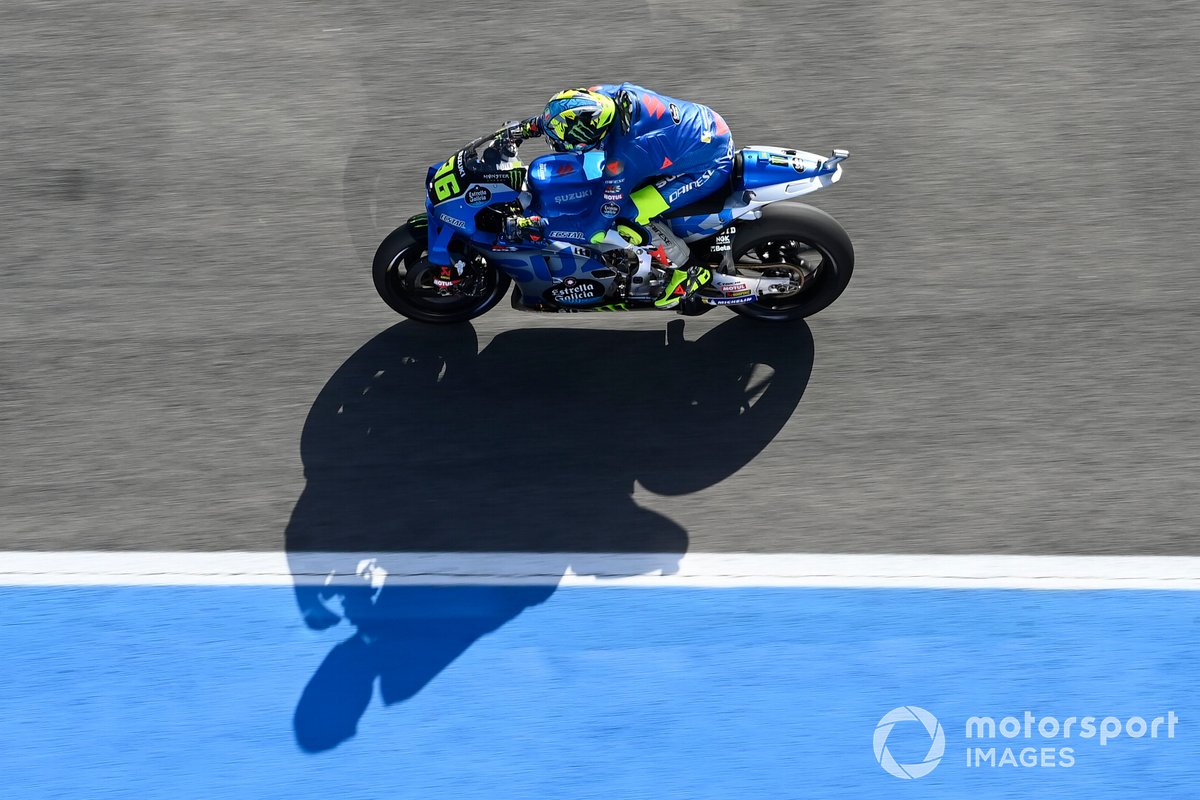 Pramac’s Jorge Martin and Gresini’s Enea Bastianini line up 10th and 11th after crashes, with Vinales completing the top 12 on his Aprilia.

The big scalp exiting the qualifying pole shootout before it began was joint championship leader Alex Rins, who will start the Spanish GP from 14th place on his Suzuki.