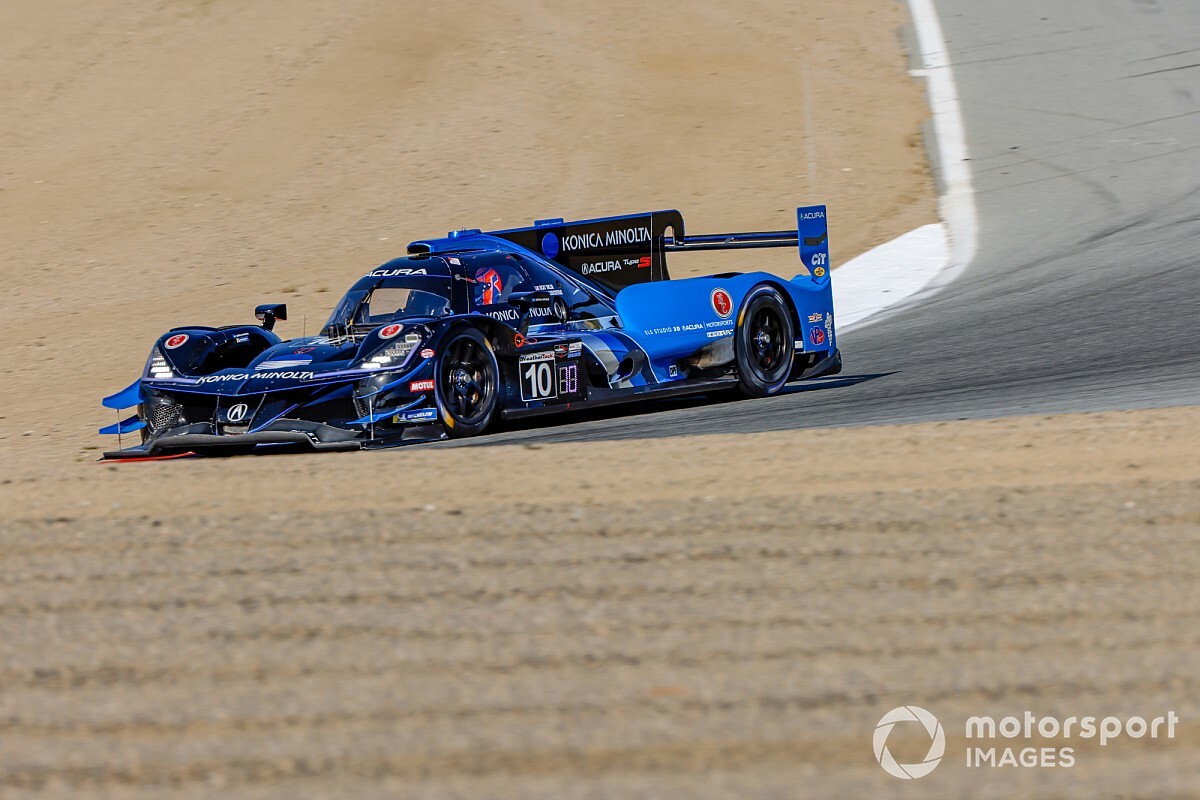 No less impressive was Alex Lynn’s first-ever qualifying effort around Laguna Seca. Not only did he beat his Chip Ganassi Racing Cadillac team-mate Sebastien Bourdais by 0.45s, but he was also only 0.148s from top spot to secure third place.

Tristan Vautier was 0.95s off pole in the JDC Miller MotorSports Cadillac in fifth place ahead of Tristan Nunez in the Action Express Racing who rounded out the DPi contenders.

PR1 Mathiasen Motorsports locked out the LMP2 front row, with Steven Thomas getting the edge by just 0.057s over Patrick Kelly.

Henrik Hedman was third for DragonSpeed as Dennis Andersen of High Class racing was fourth, ahead of the Tower Motorsports and Era Motorsport cars. 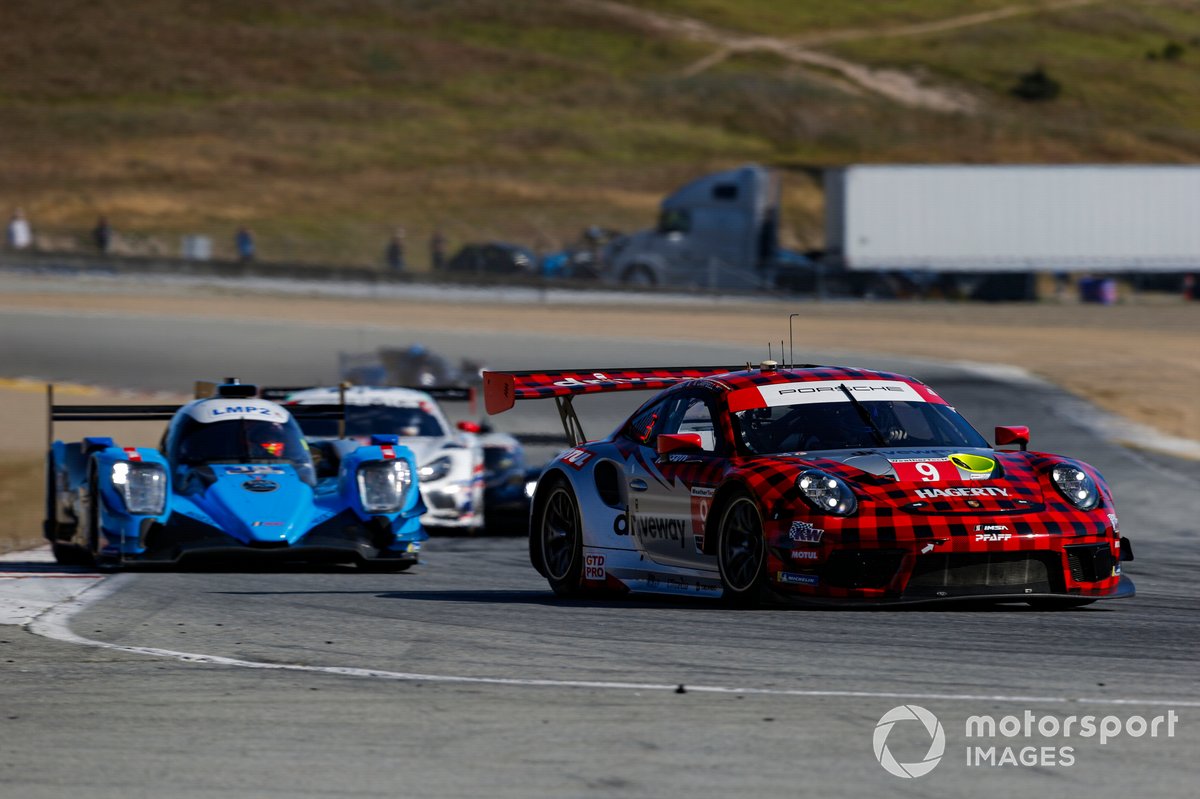 In the GTD Pro class, Mathieu Jaminet grabbed pole, putting the Pfaff Motorsports Porsche 911 GT3 R at the top of the times with a 1m23.142s lap late in the qualifying session, which left him a mere 0.022s clear of Daniel Juncadella’s best effort in the WeatherTech Racing Mercedes AMG GT3 that he shares with Cooper MacNeil.

Alex Riberas was within quarter of a second of top spot in the Heart of Racing Aston Martin Vantage, ahead of Russell Ward in the Winward Racing Mercedes as the fastest of the GTD pro-am entries and fourth overal in the GTD class with a time of 1m23.567s.

That was two-tenths faster than Jaden Conwright’s fastest lap in the NTe/SSR Motorsport Lamborghini Huracan, the pair separated by the GTD Pro entry of John Edwards in the works BMW M4 run by Rahal Letterman Lanigan Racing.