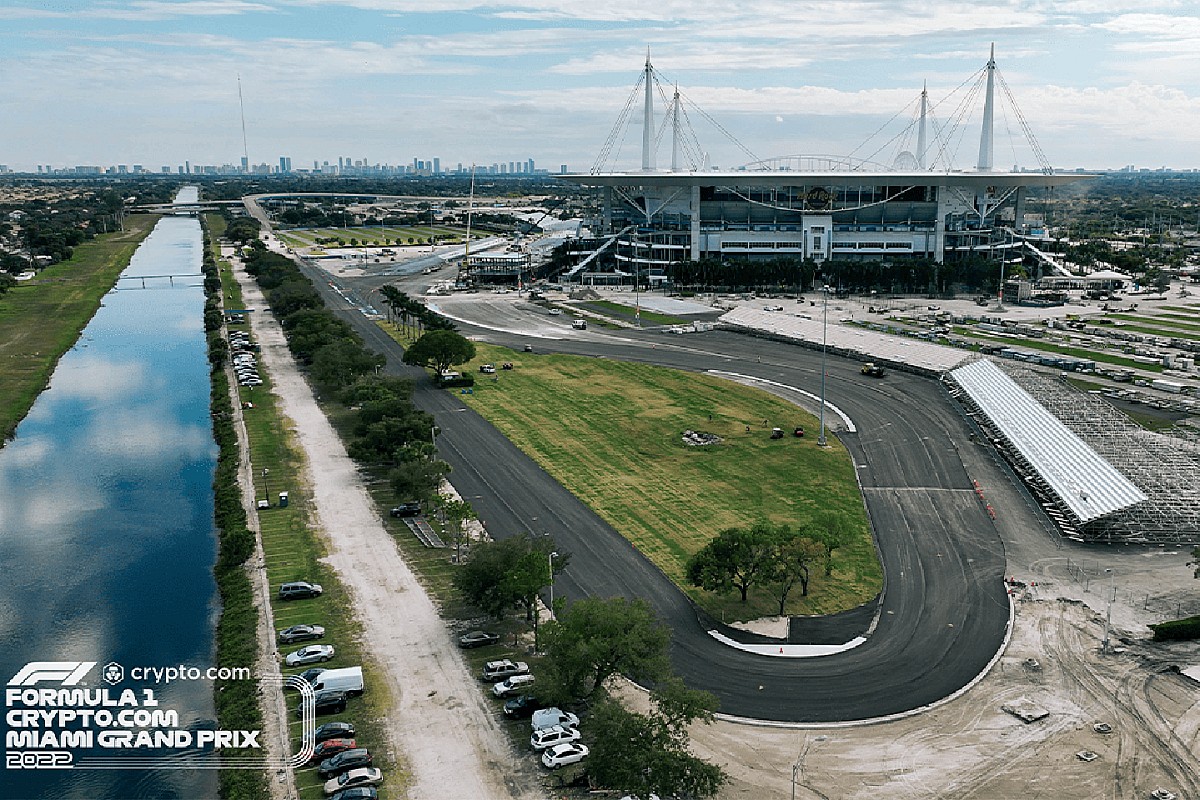 Due to their busy travel schedules and also the time taken for teams to properly model circuits in their simulation software, drivers generally only sample new venues in the week prior to the race.

However, four of the current grid took the opportunity to try Miami prior to Imola, with three of them running in the Red Bull Technology sim in Milton Keynes.

“I’ve tried it and I must say it looks pretty awesome,” said Gasly when asked by Autosport if he drove around the track on the simulator.

“I really liked the layout. Quite a lot of high-speed content, quite challenging, unusual type of corners, extremely long corners, very long straights.

“I think we should have some pretty good American entertainment, good entertainment the whole weekend, so very excited about it, and the location is unique. So very hyped about the weekend.”

Sergio Perez cautioned that the end of the lap is quite tight, with a series of slow corners from Turns 11-16 that lead onto the back straight.

“I think it’s a good circuit,” said the Mexican. “I think it has a little bit of a twisty area that is quite difficult to get right, and the visibility can be difficult.

“But I think racing can be good with all those long straights. I just hope the asphalt can be good, and we can have good racing, because when we come to new circuits we find some good surprises.” 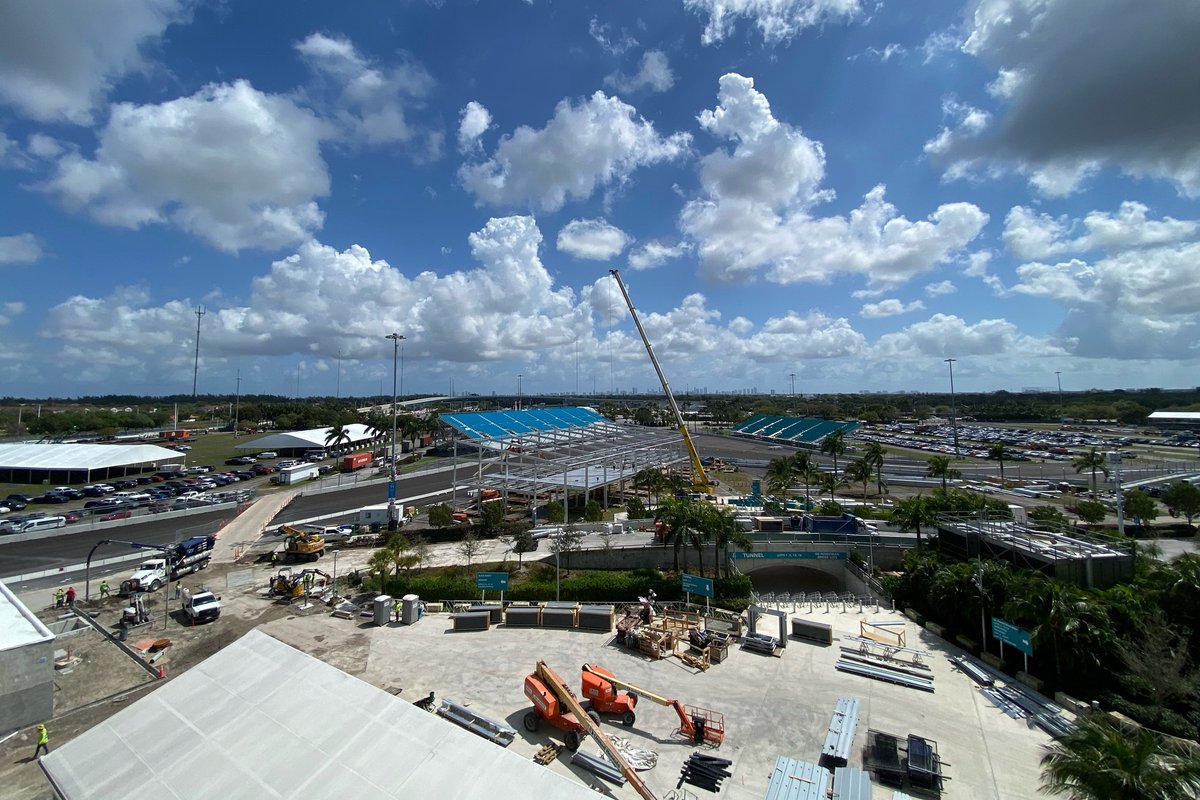 Yuki Tsunoda also referenced the last part of the lap as providing an extra challenge.

“If a safety car happens, I guess it’s going to be like a real traffic jam there, because it’s super tight, even on like a hot lap, it’s still quite slow corners.

“So it’s going to be interesting to see, hopefully overtaking will be key for that track.”

Having run in the Alfa Romeo sim in Hinwil, Valtteri Bottas also believes the track should be good for racing.

“Actually it was nice to see that it seems to be a really good track for overtaking,” said the Finn.

“I think the way the track has been planned, I think, from my side, it looks positive. It should be good racing. Pretty long straights and a couple of really good overtaking opportunities.

“So let’s see how it is done in real life, but to me on paper, it looks good. And I’m sure as an event it’s going to be pretty amazing.”