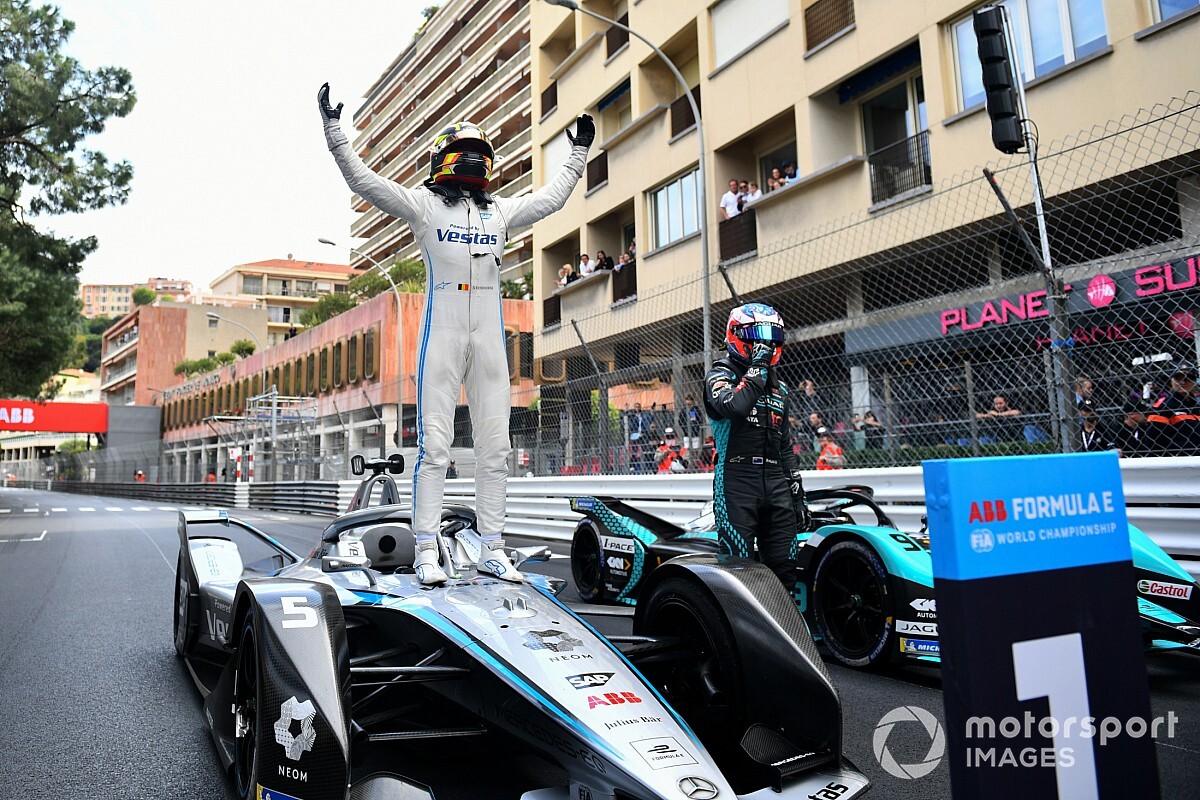 Starting fourth, Vandoorne was able to keep track of the leading trio of polesitter Mitch Evans, Pascal Wehrlein and Jean-Eric Vergne, sticking behind and opting to save energy in the early stages.

Once the first flurry of attack mode activations took place after the opening 10 laps, Vandoorne was able to restore his position by quickly getting past Robin Frijns and then picked off Evans, who had fallen behind Wehrlein and an undercut from Vergne.

Wehrlein looked to be in a relatively comfortable lead, but then lost all power on board his Porsche and came to a stop, moving Vandoorne up to second behind new leader Vergne.

Vergne’s timing for his second attack mode then proved ill-fated as the full-course yellow was brought out to clear Wehrlein’s car, handing Vandoorne a lead that he would not relinquish.

“But this year we qualified well, and then I knew we could be in the mix for a good race. And I felt confident on the race, running in practice.

“The race was kind of just playing the long game; I saw Mitch and Pascal weren’t really running away at the start, so I managed to actually save quite a bit of energy in the early couple of laps.

“That really helped me, especially when I got into the lead. And then I was just able to build the gap, take that second attack mode and remain in the lead.” 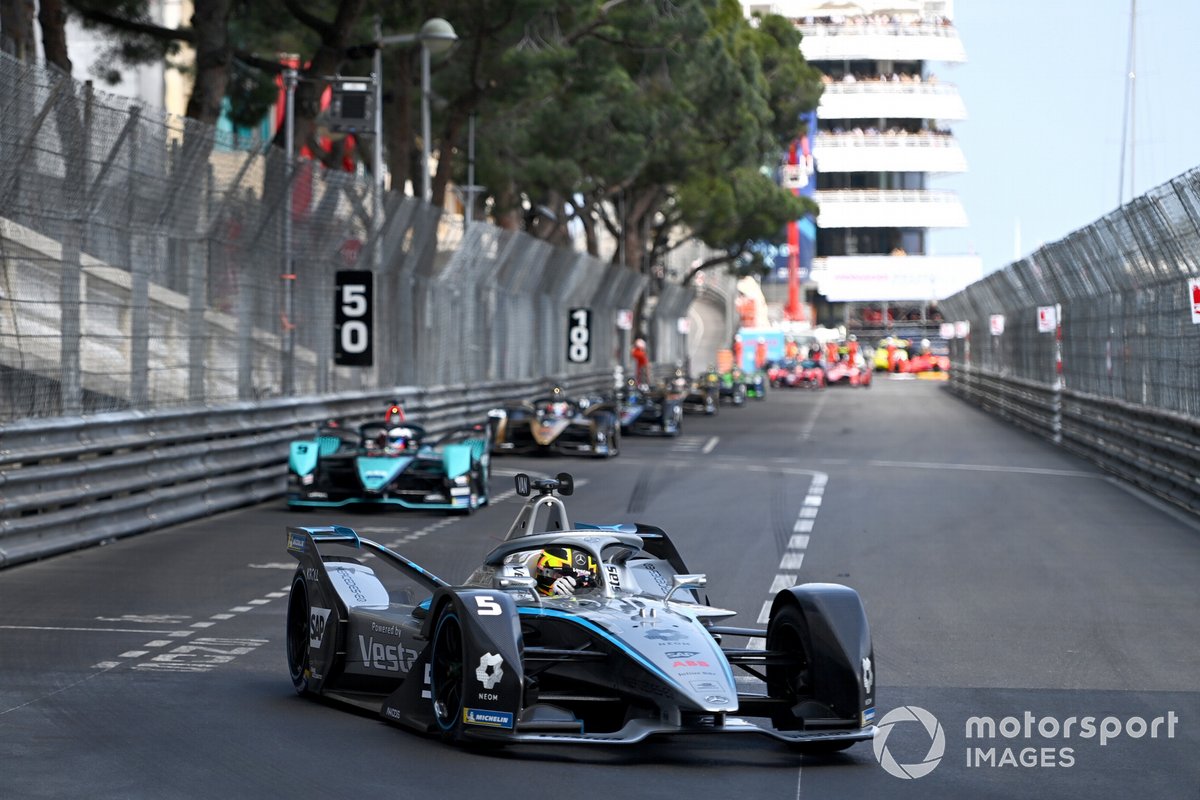 Vandoorne now moves to the top of the championship standings with his first win of the year, sitting on 81 points – six ahead of Vergne.

Although Vandoorne explained that a Monaco victory was “special”, he felt continuing to score points was the crucial factor in maintaining a title challenge – especially as his rivals among the top four of the championship have been able to do so.

“I’ve qualified on pole a couple of times this year and I’ve not always been able to convert that pace in the race and bring home a victory,” he said.

“But I’ve been scoring consistently, like JEV as well; Mitch now is on a very good run as well, and Robin as well, he was again kind of there today.

“I think it’s just important to keep scoring points to not lose ground and yeah, I just knew that at some point my time will come and yeah, I’m glad it’s happened here in Monaco.”