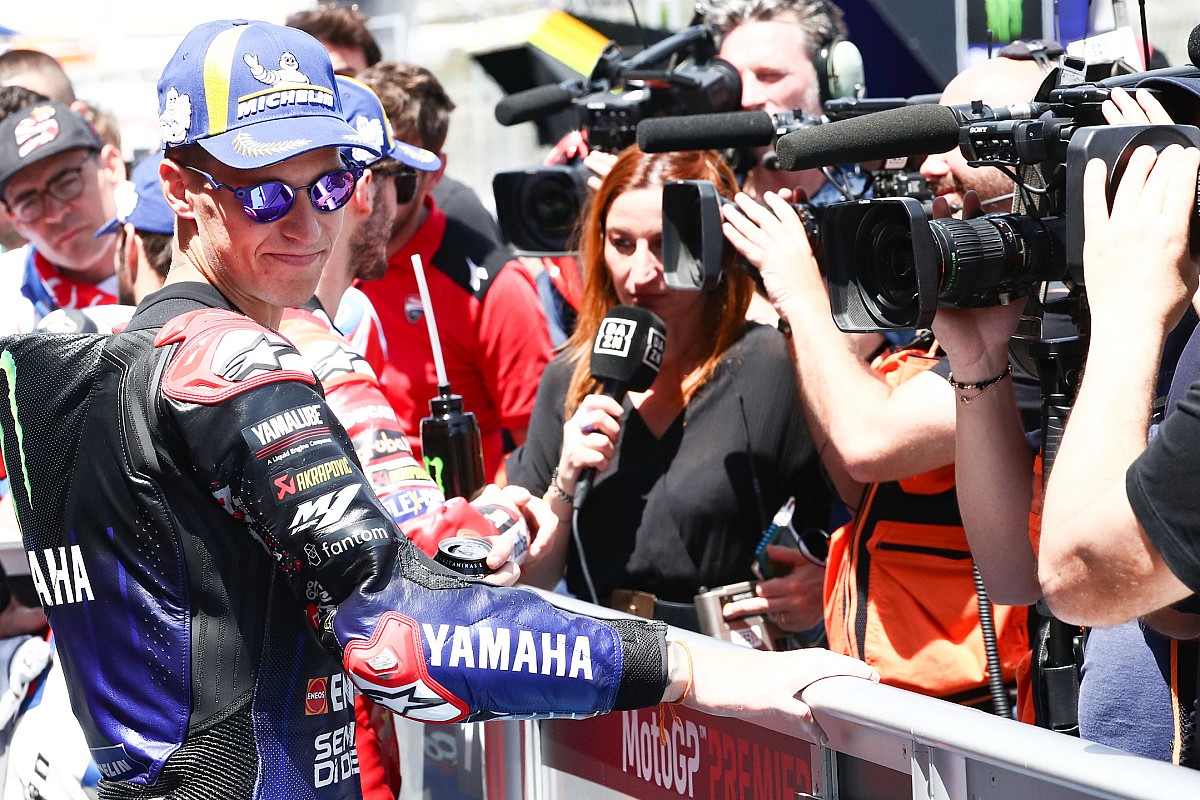 The Frenchman’s management is locked in negotiations with Yamaha over a new contract for 2023, with several news outlets reporting on Saturday that a deal had been signed.

Yamaha boss Lin Jarvis denied this to Autosport when asked about the negotiations with Quartararo, the Briton stating that he expected a deal to be signed by the end of June.

Quartararo’s management admitted earlier this month that rival manufacturers have been in touch regarding 2023, but on Saturday at Jerez the Frenchman has said nothing has been signed yet.

“About this, my manager of course is talking to Yamaha,” he replied when asked to clarify the rumours about his future.

“But during the race weekend I prefer to focus on my thing and back home we always have a discussion about the weekend, how the race went, but also my future.

“But on Monday I will have more information. I can say that I have not signed anything.” 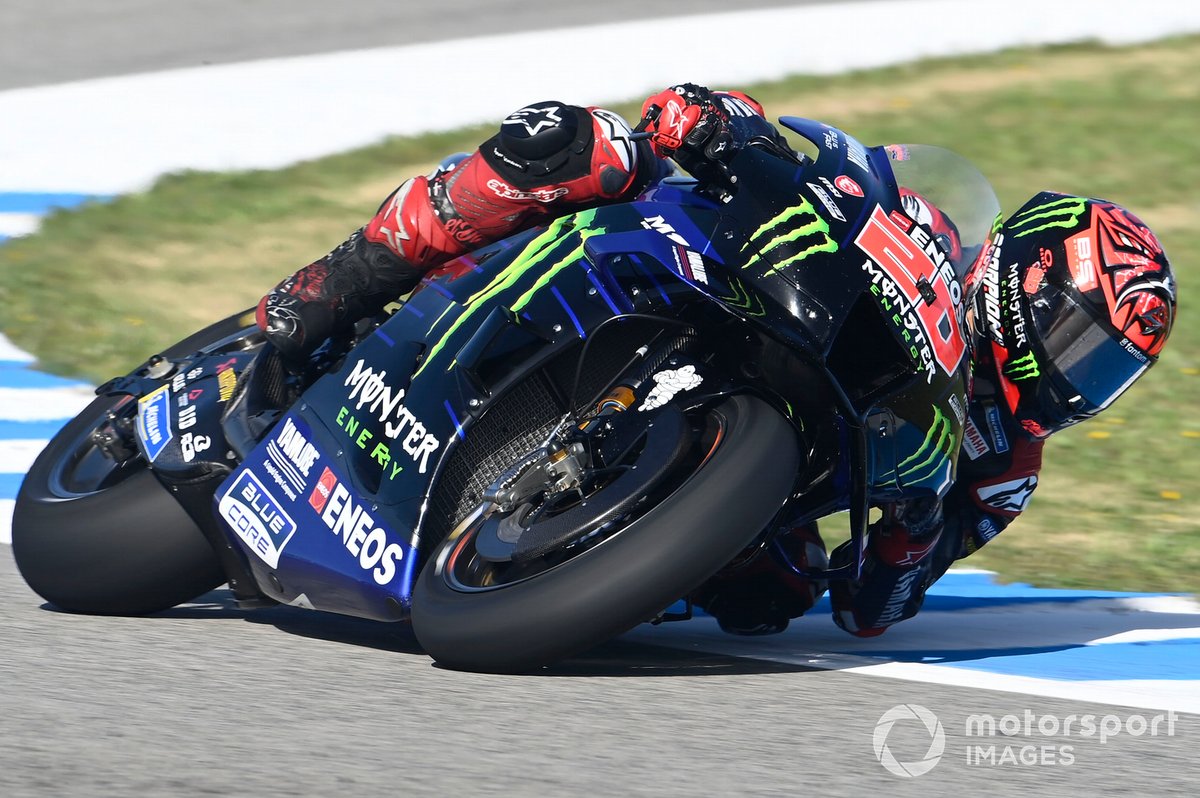 Quartararo will line up second for Sunday’s Spanish GP at Jerez, Ducati’s Francesco Bagnaia ending the Yamaha rider’s 100% pole record at the Andalusian venue with a dominant performance.

Admitting he was “really far” from pole on Saturday, Quartararo still believes his race pace means he has a “great opportunity” to fight for his second win of the season.

“I didn’t make five in a row, but I was really far,” Quartararo said having qualified over four tenths off the pace of Bagnaia.

“Pecco made an amazing lap. To be honest, with the conditions we had on track today, the heat on the track, I was really impressed.

“By our job I think we made a really good pace in FP4 with used tyres, so I think that we have great pace, a great opportunity to fight for the victory tomorrow.

“But conditions will be totally different tomorrow after Moto3, Moto2 race.

“We know in this kind of track with the heat, it’s going to be totally different. Every year in the races I’ve been pretty fast, so we have a great opportunity.”